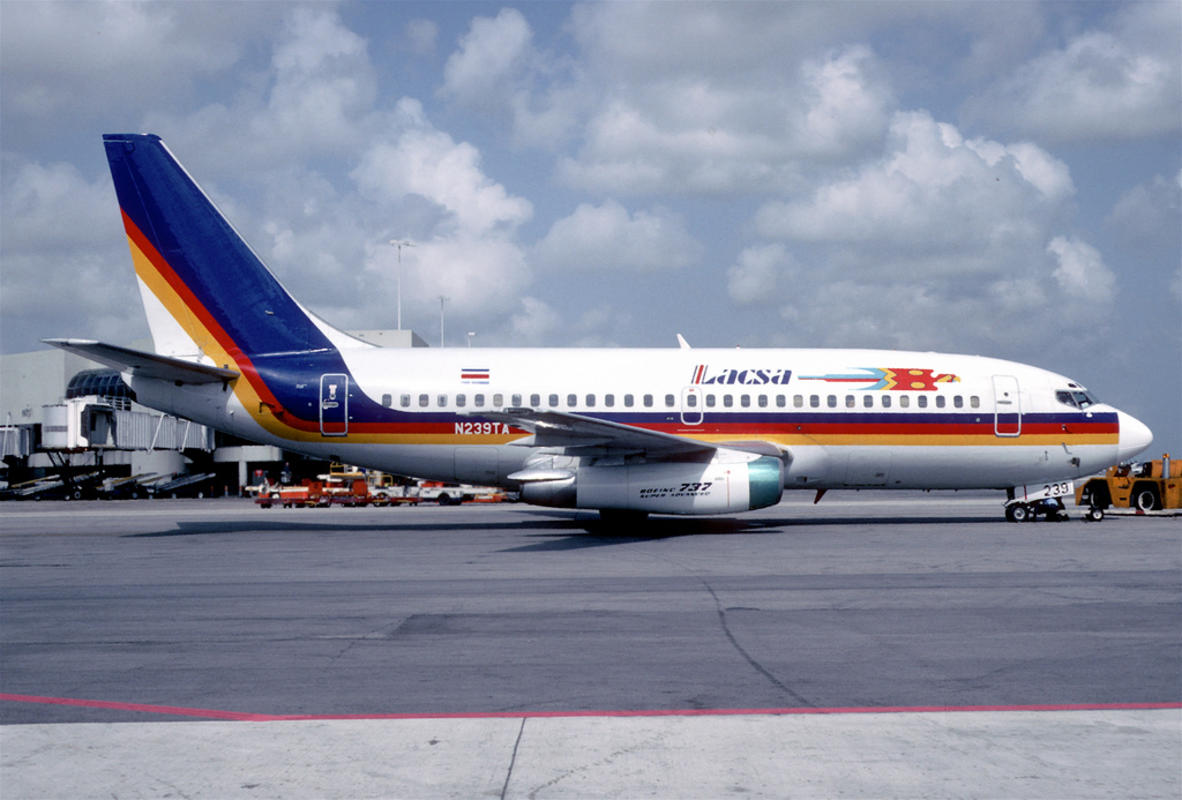 Juan Santamaría Airport (SJO) is located in Alajuela, 12 miles outside of San Jose, the capital. It is Costa Rica’s main airport, processing just over four million passengers a year. 20 carriers operate scheduled flights including the flagship carrier, TACA, which serves US and Canadian destinations such as Los Angeles, Miami, New York-JFK, and Toronto, as well as the Colombian cities of Bogota and Medellin, and the Ecuadoran cities or Guayaquil and Quito. Flights to Caracas, Venzuela, Lima, Peru, Mexico City and Monterrey are also available.

The airport has duty-free shops, bookstores, fast food, and a couple of cafés. Outside the Arrivals hall, the Alajuela-San José or Alajuela–Heredia bus is waiting to take you into town. Taxis are also available, red licensed cabs have yellow triangles on their doors, while official airport taxis are painted orange.

Eight miles from Liberia city, Daniel Oduber Quirós International Airport (LIR) is Costa Rica’s second busiest airport and the gateway to the CR Riviera. Served by about 20 carriers, most connections are to South America, Canada and US destinations. Delta Air Lines flies to Atlanta, Jetblue flies to New York-JFK and American Airlines has routes to Dallas and Miami.

A 15-minute bus ride connects the airport to Liberia city center between 6:00 a.m. and 6:00 p.m., otherwise, transfers to the beach resorts can be arranged in the Arrivals hall, a 45 minute drive. Options include red licensed taxis (with a yellow triangle on the door) or a Liberia Costa Rica private minibus.

Located in the Pavas area of downtown San Jose, Tobías Bolaños International Airport (SYQ) is the city’s secondary airport, mostly operating charter flights by Nature Air to other Costa Rican regions such as Arenal, Drake Bay, Liberia, Managua, Puerto Jiminez, Quepos, and Tortuguero. Travelers are most likely to use this hub when transferring to national parks.

Limon International Airport (LIO) is a small airport serving the town of Puerto Limon and settlements in the southern Caribbean area of Costa Rica. Flights here are mostly charters from San Jose which are conducted by Nature Air, as well as irregular flights to Panama. Visitors typically use this airport to access Cahuita, Puerto Viejo, Manzanillo, and Gandoca.

Click here to learn about Travel Tips in Costa Rica