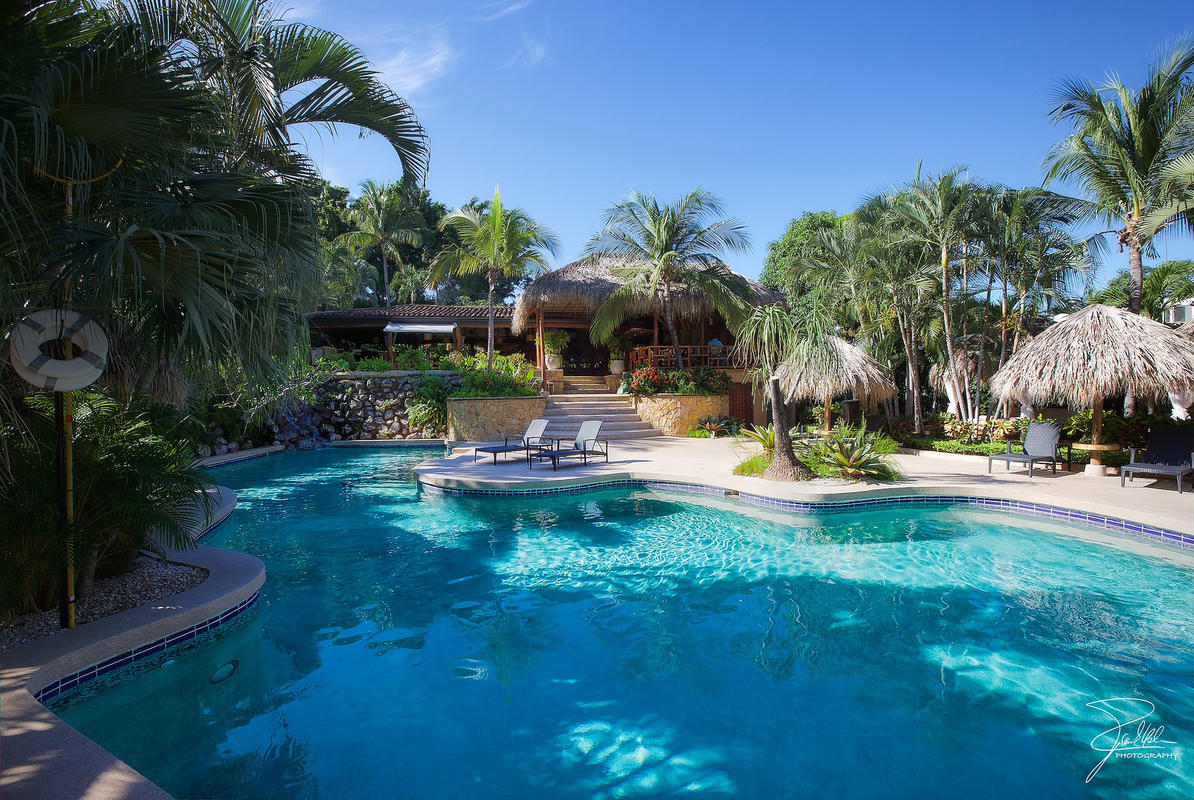 Keen shoppers should head to the Alajuela province town of Sarchi, the crafts capital of Costa Rica, where some 200 stores sell a variety of items like the popular wooden-and-leather rocking chairs that can be dismantled for easy transport. Mercado de Artesanías (located at the northern edge of town, next to the gas station along the road to Naranjo) is a crafts cooperative that sells a wide variety of souvenirs.

There are several family-run woodworking micro-factories that produce bowls, tableware, furniture, and the town’s favorite gift, carretas, which are oxcarts decorated in bright, complicated patterns that were traditionally used to carry coffee to the coast. Taller Eloy Alfaro workshop uses antique 19th century waterwheel-powered machinery to make the carts. The largest of these according to the Guinness World Record book is on display at central park.

Elsewhere, the Monteverde Cloud Forest is known for glass blown hummingbirds and quetzals, while other local souvenirs include pottery, masks, pre-Columbian replica jewelry, leather bags, belts, and shoes. Costa Rican coffee is considered among the world’s best, particularly Tarrazu espresso, which is made from Arabica beans. The coffee-growing areas of San Jose, Alajuela, Cartago, Heredia, and Puntarenas are the best places to buy java. For bird lovers, the plastic cards sold at gift shops in wildlife watching areas show the most common species are particularly popular.

The geothermal activity around Arenal Volcano has produced a number of hot springs with curative properties which draw health-seekers from around the world to Costa Rica. The mineral-rich waters of the two rivers are naturally heated by lava, resulting in relaxing, warm waters where visitors can soak away all their cares. The town of La Fortuna de San Carlos is particularly noted for its spas, ranging from the free Tabaconcito Hot Springs to the more exclusive Ecothermales Hot Springs, which limits the number of guests allowed each day. Tabacon Hot Springs is another well-known resort in the area with a regional Native American Temazcal sweat lodge as its signature treatment. The mid-range Baldi Hot Springs has 16 pools of varying temperature set among waterfalls and gardens.

Click here to learn about Transportation in Costa Rica