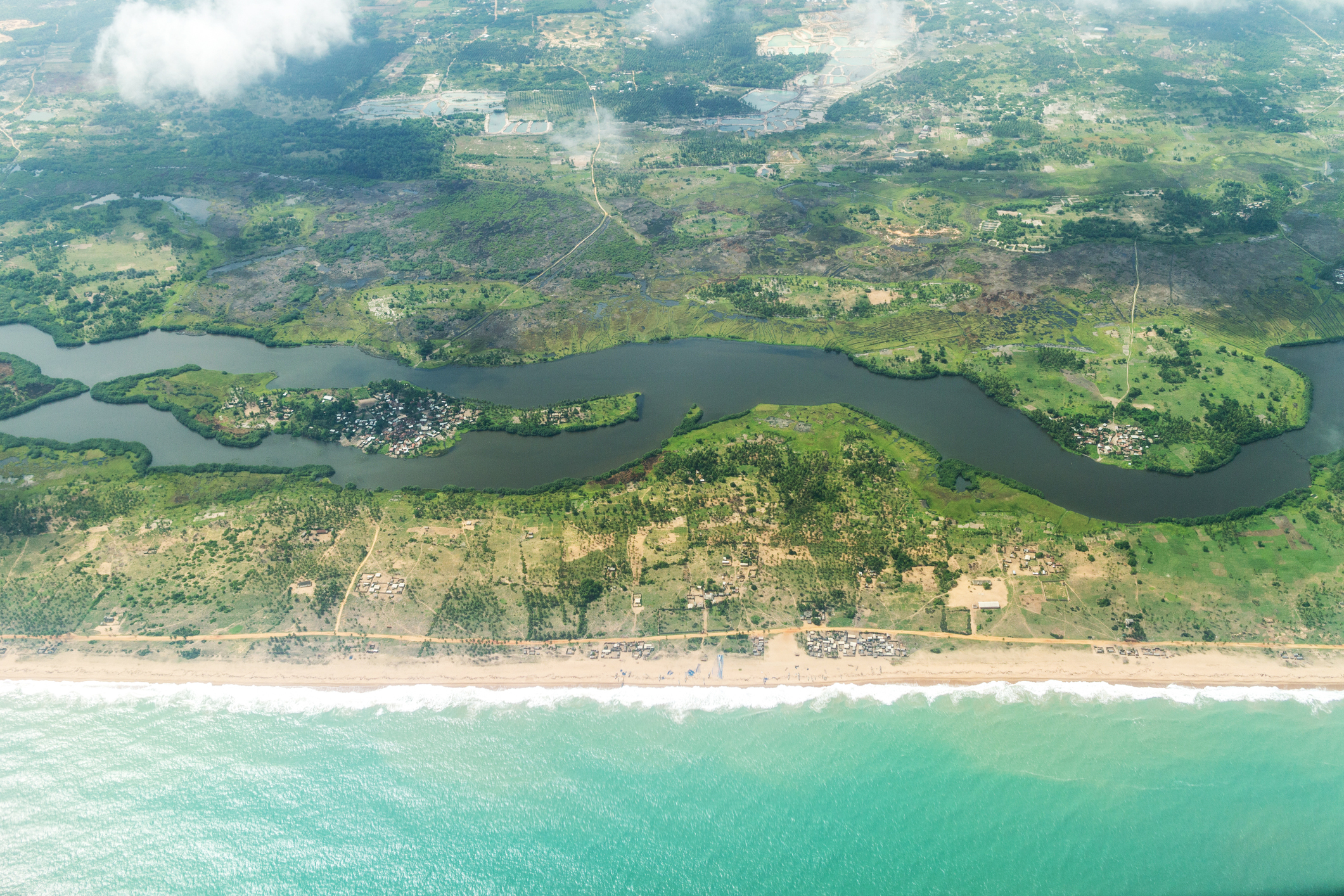 Famous mostly for being the mysterious center of the well-publicized Voodoo religion, Benin is actually a country with many faces. While magic potions and ancient rituals are an important part of Benin’s culture, there are many other facets that so readily go unnoticed. Once the heart of the slave trade, this resilient nation has grown and is fast-becoming a top tourist destination.

Benin has much more than Voodoo mystique and is in fact, a top adventure spot in Africa. Home to two gorgeous national parks which are perfect for spotting wildlife and embarking on challenging hikes, Benin has an impressive environment. The large bodies of water which lie between the borders provide yet another opportunity for activity. Whether it’s sailing in a luxury yacht or spending the afternoon learning how to fish, Benin’s waters will not disappoint.

Benin’s most popular sites are largely related to its tumultuous history. From the Slave Route which takes visitors on the very pathway that slaves walked before embarking on their tragic journey to the Abomey Historical Museum which provides information about the Kingdom of Dahomey and the Benin of old, there are enough sites to get your cultural fill. Whether travelers are interested in the country’s heritage or what modern day Benin has to offer, there are sightseeing opportunities for every taste.

Accommodations in Benin are plentiful and on par with international standards. The country has everything from budget hostels to five-star luxury resorts. A range of cuisines can be found in all areas, as Beninese food is a marriage of several different cultures. From traditional African and Middle Eastern to Indian and South African, tourists will not go hungry. Prices are generally reasonable and portions are sizable.

The country is bordered by Nigeria on the east and Togo on the west, both of which are easily accessible and make for worthwhile stops before or after a trip to Benin. Traveling in the country is relatively easy, with several domestic airlines carrying passengers to a range of regions. Buses are a great way to get around and are comfortable and reliable, while bush taxis provide a unique, albeit bumpy, ride.

Click here to learn about Things to Do in Benin