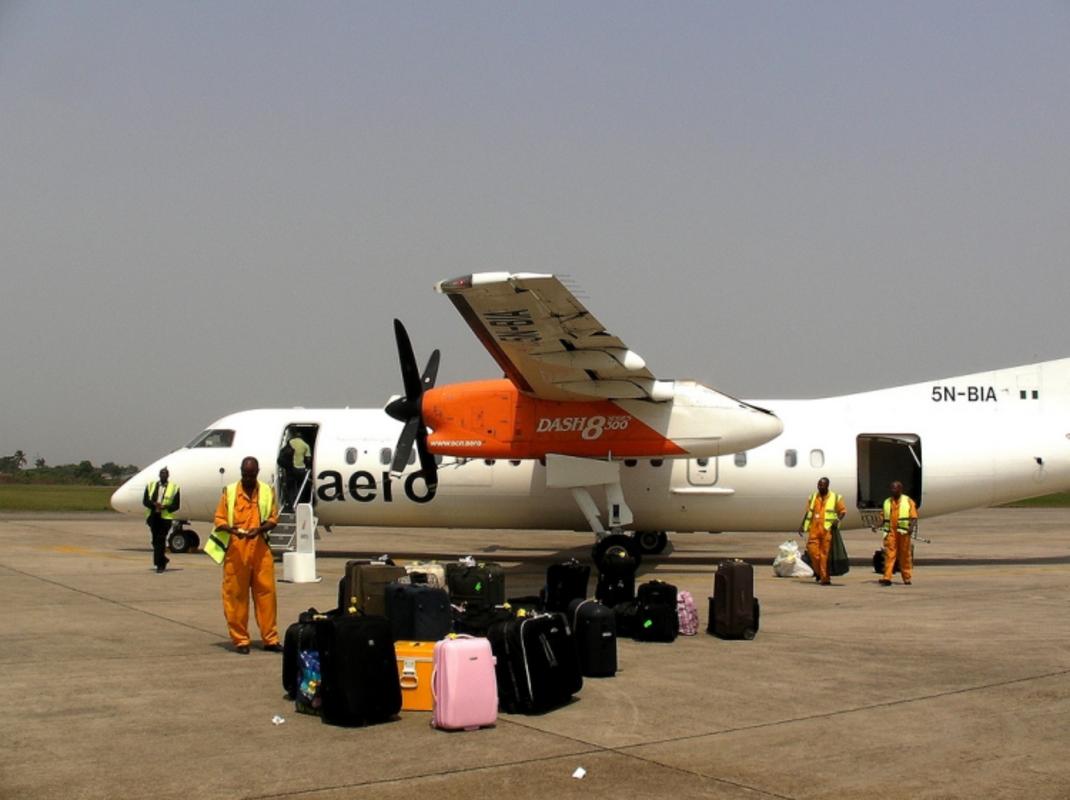 Cadjehoun Airport is the main gateway into Benin and receives over 300 000 passengers a year. It is the only international airport in the country and all other airports are only equipped to receive domestic flights.

Most of the traffic to Benin is from neighboring African cities, including Dakar, Addis Ababa, and Johannesburg, but there are also flights from cities in Europe, most notably Paris and Brussels. US visitors can connect through one of these main hubs, Johannesburg, South Africa or neighboring airports in Nigeria or Togo.

The airport has several facilities including restaurants and shops and is located only three miles (five kilometers) from the center of Cotonou. Car rental agencies are based at the gateway, but private taxis and even limousines are available to take visitors to the city.

This airport is Nigeria’s main gateway and receives over five million passengers every year, some of whom continue on to Benin. The most popular routes are between Lagos and surrounding African countries like Ethiopia and Senegal, but there are flights from several cities in Europe, including Paris, London, and Amsterdam, and the United States airports of New York-JFK, Atlanta, and Houston-Intercontinental.

This international gateway in Lagos is quite close (60 miles) to the border of Benin. Travelers thus have the option of flying into Nigeria and catching a transfer by either land or air. Buses and taxis are available for the ride into Lagos city center, from where buses run to Benin, but self-drive across the border is also possible.

Seeing nearly 300,000 passengers per year, Lomé-Tokoin Airport is the largest and busiest airport in Togo. The gateway services flights from African cities including Tripoli, Cotonou, and Burkina Faso. A few European cities have routes to the airport like Brussels and Paris, and US passengers are advised to transfer at one of these places.

The airport’s passenger terminal has several facilities which are available to those in transit. With a post office, banks, restaurants and bars, travel agents, gift shops, duty-free stores, and a VIP lounge, the gateway is well-equipped.

Lomé-Tokoin Airport is close to Benin, with the travel time to Cotonou being only two hours by road. Overland transfers can be easily arranged by bush taxi, bus or car rental.

Click here to learn about Travel Tips for Benin