Benin — Things to Do 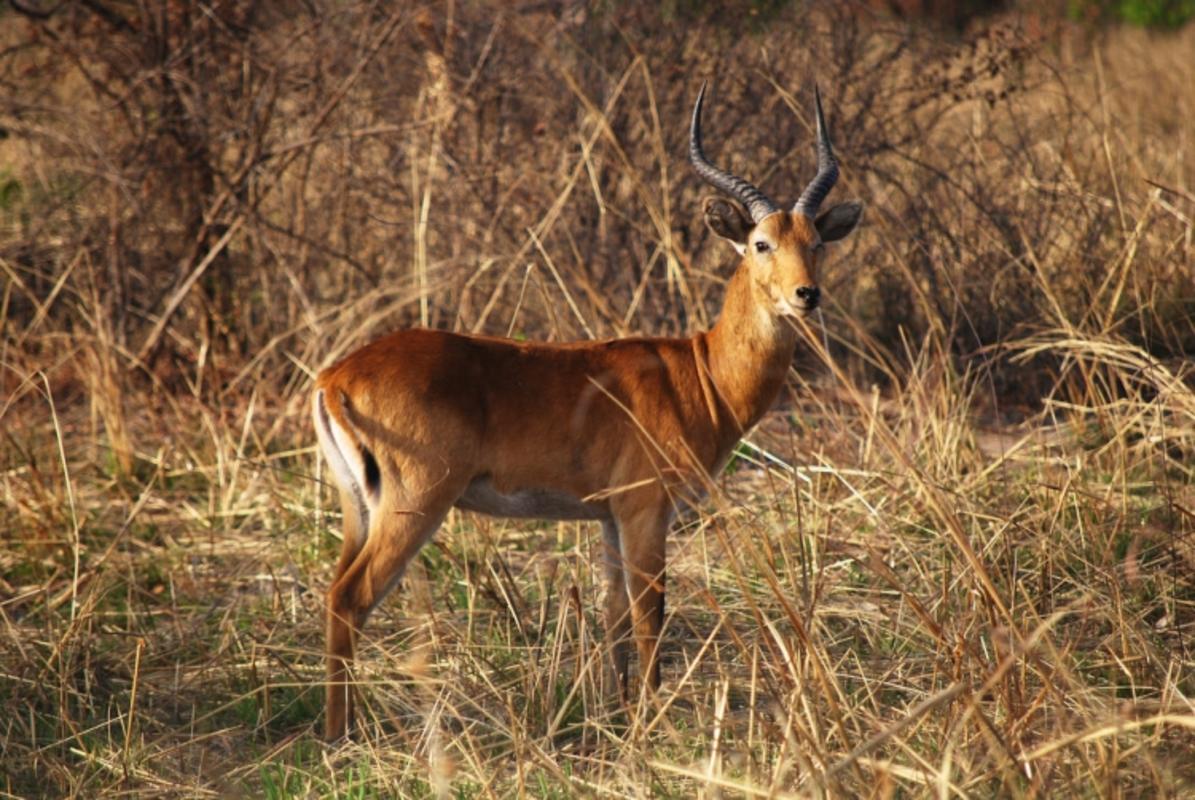 Benin offers travelers far more than palatial ruins and the widespread religion of voodoo. The West African country’s natural environment is often under-appreciated, even though there is a great deal of things to do. Whether travelers are looking for a laid-back afternoon or a chance to get the adrenaline pumping, Benin has it all.

However cliché, the wildlife safari is a quintessential African experience and a great deal of fun. Adventure-seekers should not pass up the chance to partake in some great water sports at the beaches of Grand Popo and Ouidah, while tourists looking for a relaxing holiday can stick to sampling some of the local fermented beverages.

If museums and shopping are not of interest, tourists can always take to the sea (or the lagoon in this instance) for a day of sailing. The Yacht Club in Cotonou offers visitors the chance to rent a yacht and leisurely float under the Benin sun. For something a little smaller, head over to the Nakoue Lagoon, where visitors can rent canoes or motorboats.

For travelers seeking adventure, Benin has a small, but notable selection of water sports available. The beaches of Grand Popo and Ouidah are the best in the country to organize activities. Everything from scuba diving to snorkeling can be experienced is the West African waters, but beware that the currents can become dangerous so don’t venture out without a trained guide. Many of the large hotels on the neat Grand Popo beachfront organize water sports for their guests.

One thing that should not be missed is the opportunity to go on a wildlife safari. Pendjari National Park has a large range of fauna which can be seen mainly during the peak season when the park’s operations are in full swing. Lucky tourists have the chance to catch all sorts of animals in their natural habitat including cheetahs, hippos, and crocodiles. For those wanting to lengthen their stay at Pendjari, the park has accommodations on site. An alternate, which is only seasonally operational, is the ‘W’ National Park. While far less developed than Pendjari, it offers visitors to Benin a great experience to get up close and personal with the animals. Safaris can be organized by Gap Adventures.

Travelers who aren’t able to fit in a full scale safari adventure should not despair. Another popular activity is hippo-spotting on the Oueme River. This is one of the best ways to learn about these docile creatures by boat. A cruise along the beautiful Oueme River is a brilliant way to spend the afternoon and offers the chance to spot one of Africa’s most intriguing inhabitants. Boat tours leave frequently and can be booked with Jolinaiko Eco Tours, a company which specializes in the West African region.

Nature lovers will be pleased that there are several bird watching spots in the region which can be arranged through local tour company EcoBenin. Between the beach at Grand Popo and the capital city of Porto Novo, there is a large network of lagoons, the banks of which are home to several indigenous species. Embark on a leisurely boat trip on the country’s longest river, the Oueme, on Cotonou’s body of water, the Nokoue, or on Lake Aheme, which is reachable after navigating Grand Popo on the border of Togo. All of these bodies of water also provide prime opportunities for fishing.

Navigating Benin’s downtown can prove stressful, which makes a beer tasting tour that much more alluring. The local millet beer, which is better known as choukachou, is made from cereal crops or grains. Used mainly for food, these grains are sometimes brewed and produce a refreshing and intoxicating beverage. The city of Parakou is the center of the local brewing industry and while many merchants offer samples at the markets, tourists can have a more formal tasting session at the source.