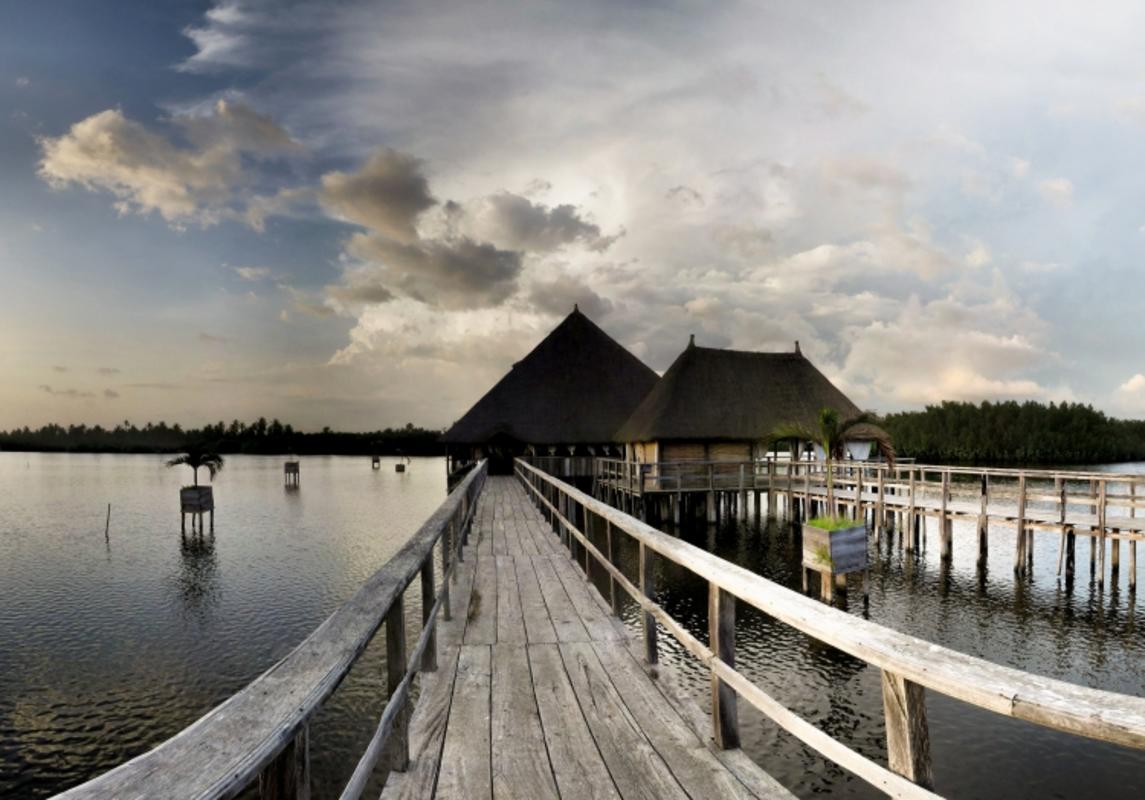 The official language of Benin is French, but there are several other indigenous languages which are spoken in various regions of the country. In the south, Fon and Yoruba are common, while in the north, Bariba and Dendi are more prevalent. While more and more Benin nationals are starting to use English, it is not yet widely accepted.

The official currency is the West Africa CFA franc. Currency exchange is best done at large banks like Financial Bank, Ecobank, or Bank of Africa. Credit cards are accepted in the major centers and ATMs are available in the cities, as well. Travelers’ checks are accepted but are generally only exchanged in Cotonou.

Benin is on West African Time, which is GMT +1.

The international dialing code for Benin is +229 and the local code for Cotonou is 21. There are several mobile network operators in the country, including reputable ones like MTN, Moov, Glo, BBcom, and Libercom. The large cities have mobile coverage but coverage cannot be guaranteed in remote and rural areas. There are internet cafés in the big cities, but Wi-Fi access is not yet readily available.

Duty-free stipulations depend on the country of entry. Travelers entering Benin are allowed to import the following without paying duty: 200 cigarettes, 100 cigarillos or 25 cigars, or 250 g of tobacco; one bottle of wine or one bottle of spirits; 500 ml of eau de toilette or 250 ml of perfume; and anything else up to the value of US $400.

Click here to learn about Benin's Visas and Vaccinations