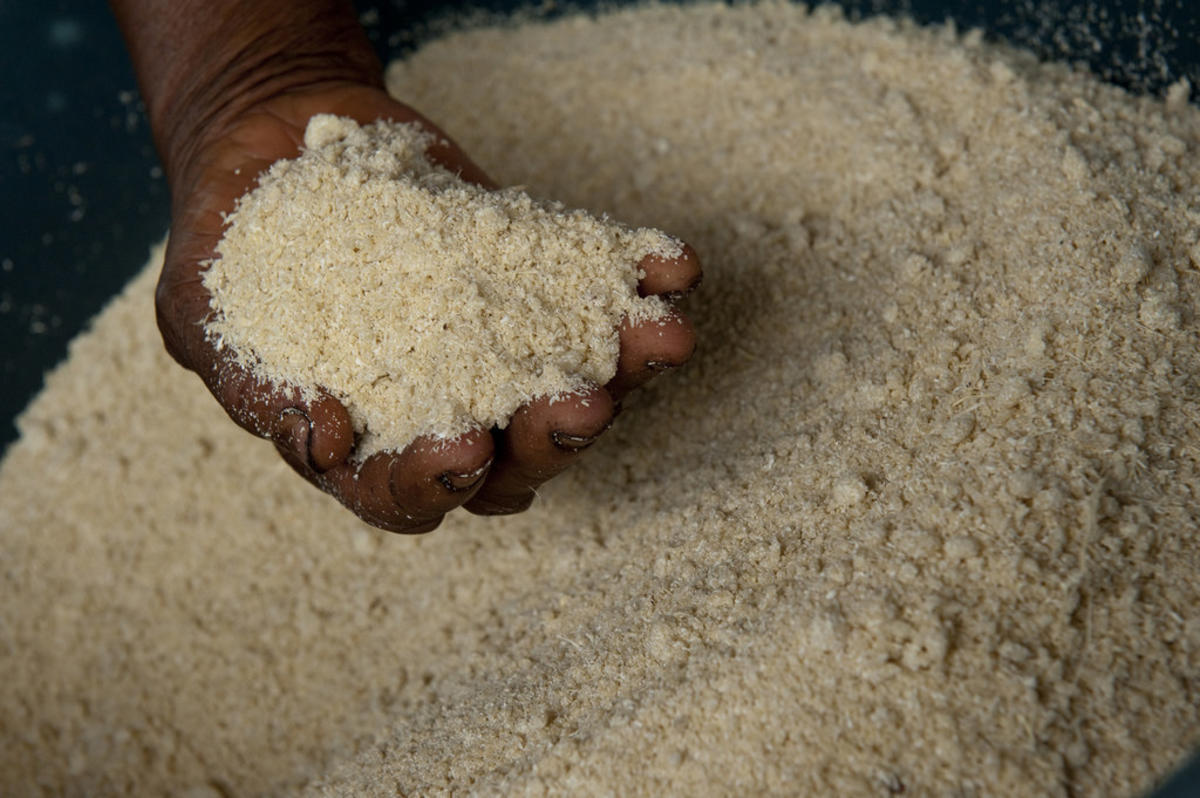 Benin’s cuisine is an eclectic mix of several regional influences, but most staple dishes include maize products which are prepared as dough or porridge. Eating out is usually reasonable in price, with a wide range of venues to choose from cheap street food to top notch restaurants. There are plenty of bars and pubs in Cotonou, with many serving the local brew. Most other regions have low-key entertainment scenes.

Most opportunities for a night out in Benin are in the largest city of Cotonou, with several bars, nightclubs, and pubs in operation. Other areas of the country really only come alive when there are regional and national festivals. The establishments in Cotonou, while generally small, are no joke. Many don’t get going until late and stay open until the sun rises.

The cultural capital of Benin has something for everyone. Looking for a bit of live music? Head to Le Repaire de Bacchus (Ave Proche, Cotonou), which hosts live jazz every Thursday. Rumba and Ivorian tunes can be heard drifting through the doors on the weekend, as well. For something a little more familiar, try Le Livingstone (Haie Vive, Cotonou), which resembles a traditional English pub. Many expats come here to enjoy billboard chart hits and watch the latest football match.

Those looking for a crazy club not be disappointed as there are many opportunities for bar-hopping in Benin. The Jonquet strip in Cotonou is famous for its lively bars, the most well known being Le Soweto (Rue des Cheminots, Cotonou). The Cristal Palace (Rue 108, Cotonou) at Alex’s Hotel, has a popular karaoke bar and makes for a memorable night out.

Good food can be found in almost every city or village in Benin. Whether it’s street vendors who sell everything from goat and turkey to rice and vegetables or more established restaurants offering a range of flavors and international cuisines, Benin will not leave you hungry.

The relatively recent influx of tourists to Benin has resulted in a range of dining options from several regions in the world. Most notable are the restaurants specializing in delicious West African cuisine, but there are also several Lebanese, Chinese, and Indian establishments.

For a taste of the region’s best fare, try Pili Pili (Rue du Reverend Pere Kitti, Zongo, Cotonou), an open-air eatery with an upscale atmosphere. Popular with locals and tourists alike, the food is unrivaled. Diners should consider going for a hearty lunch where the prices are more reasonable and meals come with large jugs of fresh pineapple juice - a treat in Benin’s hot and sticky climate. For something a bit more western, try Le Costa Rica (Centre de Promotion de l’Artisanal, Zongo, Cotonou), which serves American favorites like pizza, burgers, and steak.

If you’re in the mood for Mediterranean cuisine, the popular Fairouz (Missèbo market intersection, Cotonou) is your best bet. From homemade hummus and fresh herbs to ripe tomatoes and delicious breads, this restaurant knows its Middle East dining. They also have air-conditioning, which can be a welcome treat when temperatures peak and are hard to find in Africa. A great place for an after-dinner treat or even an indulgent breakfast is La Gerbe D’Or (Ave Clozel, town center, Cotonou). The ground-floor bakery has everything to satisfy that sweet tooth, including croissants, éclairs, fruit tarts, and other delicious pastries.

Click here to learn about Benin's Shopping and Leisure