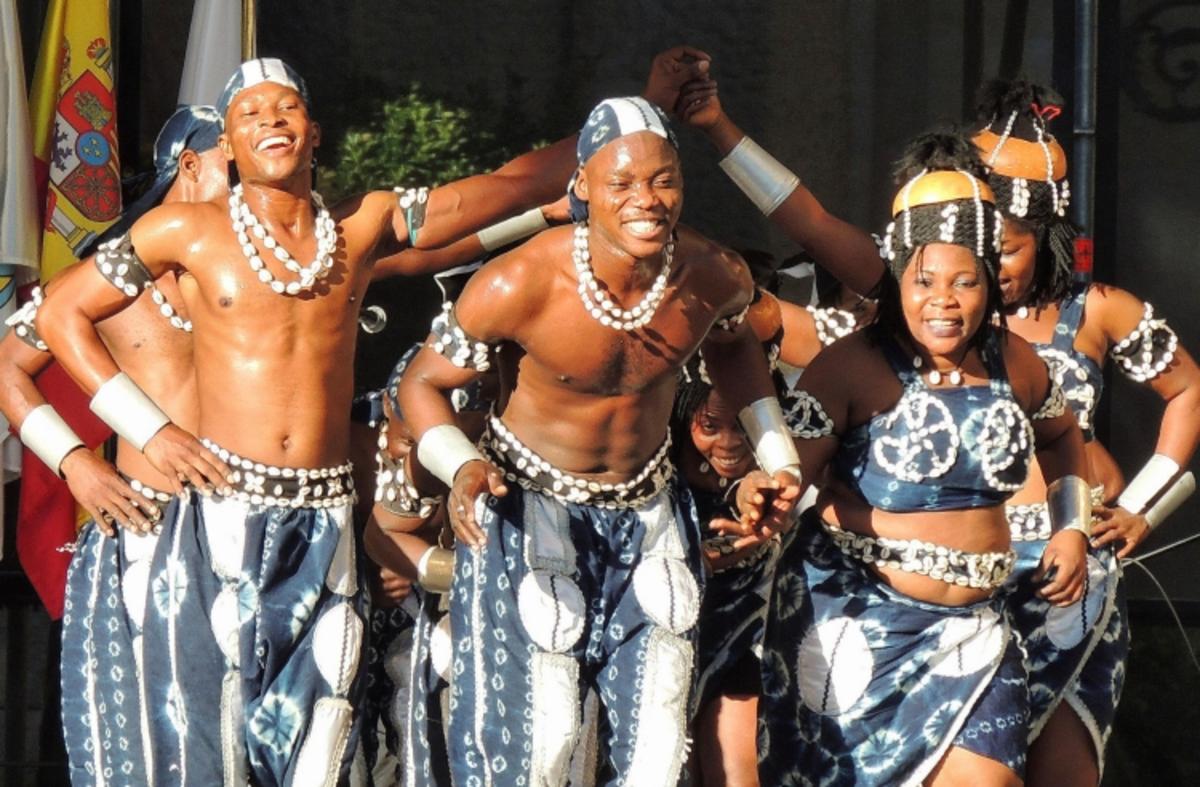 Benin has a rich and vibrant culture, and a religion which informs the daily lives of many inhabitants. There are several festivals linked to culture and if travelers are in the right place at the right time, they would be privileged to experience. The Benin holiday called Voodoo Day happens countrywide in January and is quite the sight, while the Quintessence Film Festival in Ouidah in the same month is a hit with cinema-lovers.

Voodoo Day happens on January 10 every year and is viewed by the people of Benin in the same vein of importance as the Christian Christmas or the Muslim Eid. This public holiday attracts believers from all over West Africa and the world to celebrate the unique and often misunderstood Voodoo religion. There are several ceremonies, the most controversial of which is the sacrifice where a priest rips a chicken’s neck off with his teeth. While not for the squeamish, this is quite something quite unique to witness in Benin.

An annual film festival held in Ouidah, the Quintessence Festival is simply a celebration of local and international cinema that takes place in early January. Most of the films are in French with English subtitles. There is also a special selection of African films, of which the organizers are especially proud.

Taking place during the dry season between March and May, Gelede is a festival which honors mothers in the community and to pay respect to their female elders. One of the more vibrant festivals in Benin, choreographed dances, singing, music, and drumming are loved by all. The men don large masks and walk around to amuse the women. The city of Cové is especially known for its public displays during the period.

The Waba festival is a recent initiative in order to facilitate and promote collaborative work between the visual artists in Benin. Held from June 5 to 9 in the galleries in Porto Novo and Cotonou, the event showcases works from around the country. The hope is to popularize art and start a more passionate dialogue between all sections of society about the role that art plays. Exhibitions are open to the public and are well worth a visit.

International Festival of the Dahomean Cultures

One of the last festivals of the year, the Dahomean Cultures runs for 10 days in December and is tasked with highlighting and celebrating the cultural diversity of Benin. Taking place in Abomey, the event showcases traditional songs, dances, folklore, and stories of the ancient Dahomey Kingdom and the many groups around the country.