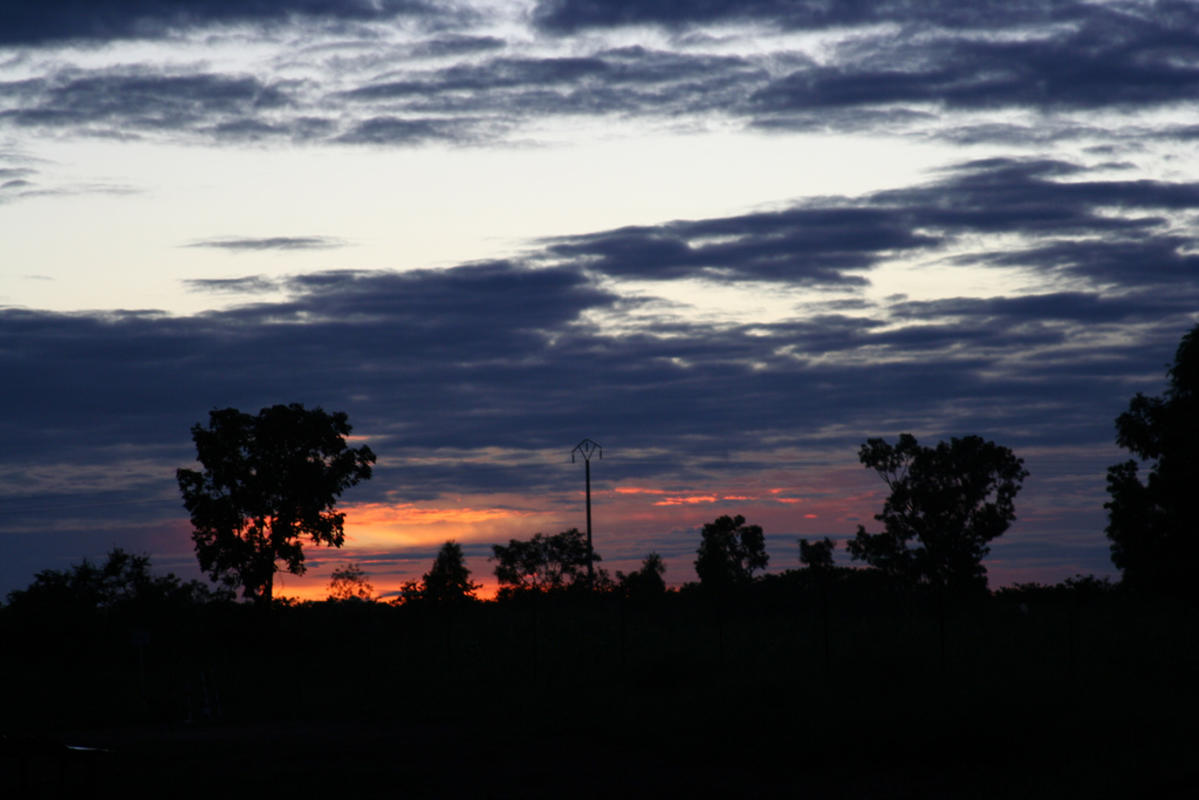 While Benin’s weather is generally hot with high levels of humidity, seasons and temperatures differ from north to south. While the south experiences a rather equatorial, temperate climate, the north experiences temperatures that are more extreme. In Benin, there are two rainy seasons and two dry seasons. When these occur depends on the region.

Dry season in the south generally takes place from January to April and then again during August. Here it is hot and dry, with temperatures ranging from 75 to 88°F (24°C to 31°C). Rainy season in the south spans April to July and the second spans from September to October, with the region receiving on average 1,340 mm of rain annually.

Dry season in the north occurs between November and June. While the humidity is lower here, the temperatures tend to be higher. The rain starts to fall between June and October and average about 960 mm per year. The north also experiences the strong Harmattan winds, which start blowing from December and die down in March.

The best time to visit Benin is between November and February. This is the coolest and driest time across the board. This is also the peak season so accommodation can not only be more expensive, but difficult to find. It is advisable to travel to Benin on the fringes of the high season (December to June) in order to catch cooler temperatures and avoid the crowds.

Click here to learn about Benin's Festivals and Events