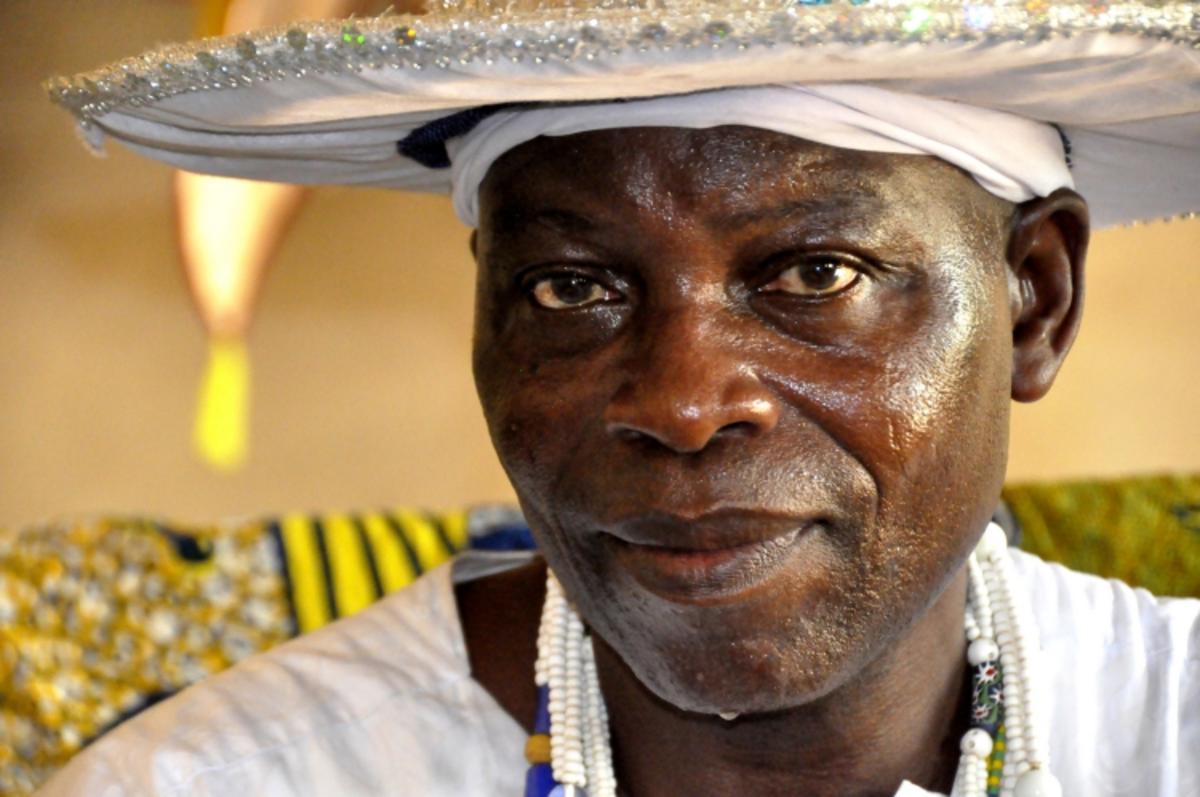 Benin’s history is one of great violence and tragedy, but also of perseverance. Today, the region is one of the most politically stable in West Africa and continues to overcome the torrid legacies of its past. The culture is eclectic, largely a result of many different ethnic groups in the country, but is also strongly connected to the often misunderstood and misrepresented Voodoo religion.

Benin was once a great African kingdom, but it was transformed into the largest supplier of humans for the slave trade. The Portuguese arrived in the area in the 15th century, which marked the fall of one of Africa’s most powerful territories. At the height of the slave trade, tens of thousands of people were being deported at a time and Benin’s waterfront earned the name the Slave Coast.

In 1872, the country was colonized by the French and in 1904; it became Dahomey, part of French West Africa. With the wave of decolonization gaining momentum in the late 1950’s, Dahomey became a self-governing state in 1958 and finally gained full independence in 1960.

Post decolonization saw several military coups. The last of these uprisings resulted in a strict Marxist government which ultimately transformed into an oppressive dictatorship. This ended in 1990 when the newly renamed Republic of Benin held its first free and fair elections.

Today, democracy is still the dominant political system, with the elected president heading the government. The country’s economy is still severely underdeveloped though, with a large portion of the country’s population living in abject poverty. More about Benin’s past can be learned at the Abomey Historical Museum just outside of Porto Novo.

Music is of utmost importance in the country. The rhythmic sounds of drumming can be heard at most festivals and religious events. Not just a way to celebrate, music in Benin provides a way to express religious fervor. The country is also home to notable musicians, including the internationally acclaimed singer Angelique Kidjo.

The strong influence of the Voodoo religion is an important part of Benin, which tells of healing and rejuvenating talismans (‘fetishes’). The tradition of oral storytelling is still alive and well, which accounts for the absence of Beninese written literature, even though the culture prides itself in its ancient stories and folklore.

As with most clothing in West Africa, the textiles are vibrant and ornately decorated. Each cultural group, be it Fon, Yoruba, or Edo, has unique but recognizable attire, and in most tribes, different colors and patterns are worn for different occasions. Attending a cultural gathering in Benin, especially during a local festival, is a feast for the eyes.