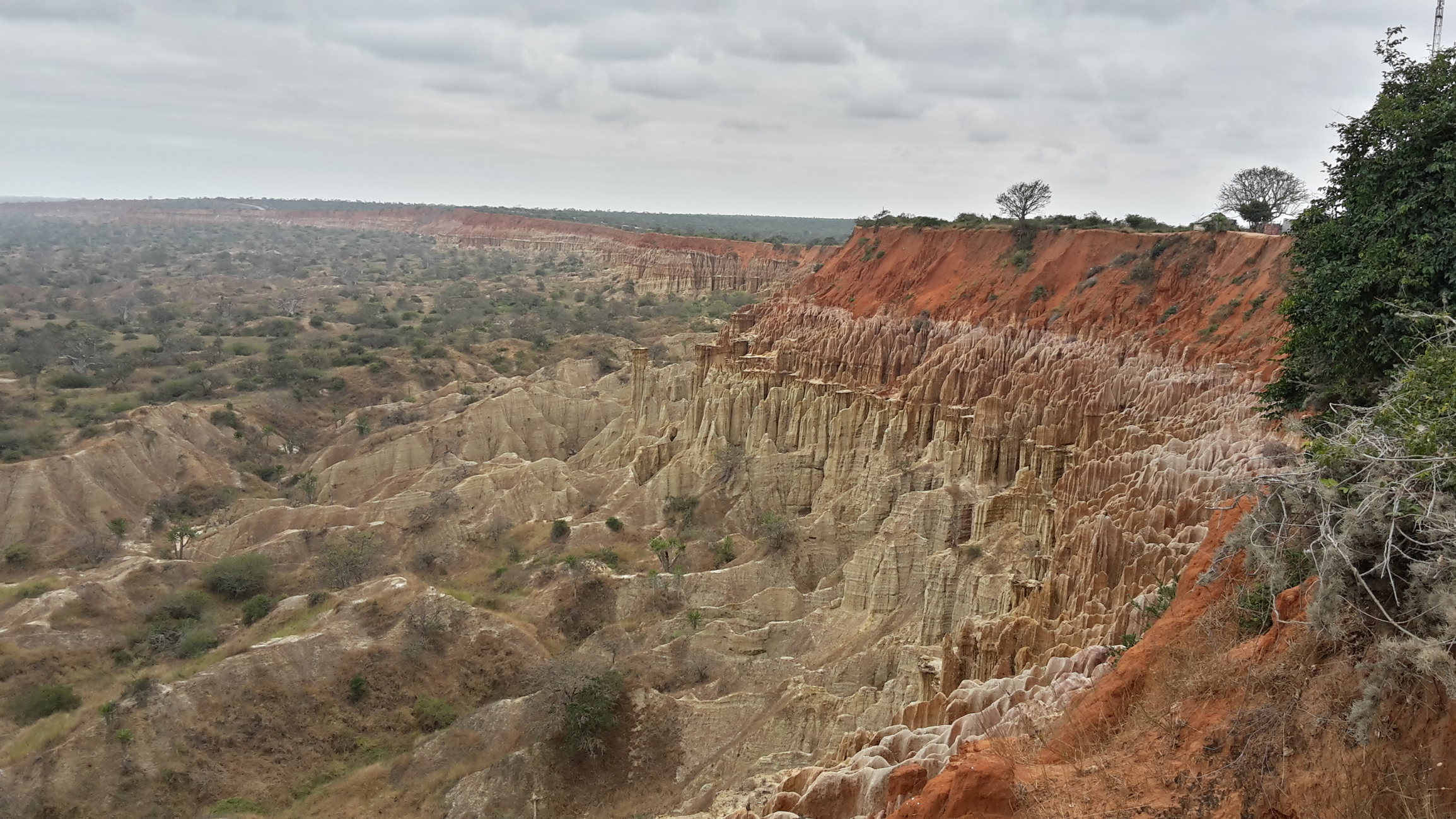 Angola is slowly healing from the scars of decades-long civil war, which has not only halted the country’s development, but hindered the discovery of its hidden tourism marvels. Unknown to many travelers are the incredible geographic wonders and rich cultural heritage that the African nation has to offer, all masked by a chaotic picture painted by power struggles. From beautiful parks to spectacular beaches, Angola has the potential to be a destination worthy of a return visit.

One of the must-see attractions in the country is QuiAssama National Park, a beautiful stretch of nature that, despite its diminishing wildlife caused by widespread poaching during the civil war, is still very interesting, especially now that the animal population is being rehabilitated. Within the park lurks the black palanca antelope, a species indigenous to Angola. The sprawling Iona National Park situated near the Skeleton Coast of Namibia is another key site.

The capital of Luanda, where most locals reside in Angola, is slowly being restored its pre-war charms and doors are being opened to inquisitive minds. Little by little, the city of Luanda is rising from the ashes, restoring destroyed structures and building new entities. The Ilha peninsula is a great spot to admire the capital’s coast. Elsewhere in the country are remnants of the colonial era under Portuguese rule.

There is not a stretch of horizon in Angola that isn’t scenic. In the town of Benguela, you’ll find some of the most attractive beaches that area has to offer. The rest of the country is dotted with beautiful nature parks, bays, and charming ruins awaiting discovery. Huila province’s Leba Mountain pass opens up to some of the most breathtaking views you’d see in a lifetime.

In line with the rehabilitation of the entire nation, many resorts are also starting to pop-up, particularly along the beautiful shore. There are a growing number of accommodation options, and it’s a good idea to make arrangements well in advance. Arresting natural and manmade marvels, curious ethnic groups and some of the most congenial people in the world await any traveler adventurous enough to visit Angola.

Getting into Angola is easy, thanks to numerous airlines serving Luanda’s international airport, Luanda-4-de-Fevereiro. However, getting around the country is another story. Taxis are not very common, and the rail system is somewhat unreliable. Your best bet is to rent a car and driver. Roads are still awaiting improvement, so it is best to get a local guide that knows the lay of the land.

Click here to learn about Things to Do in Angola