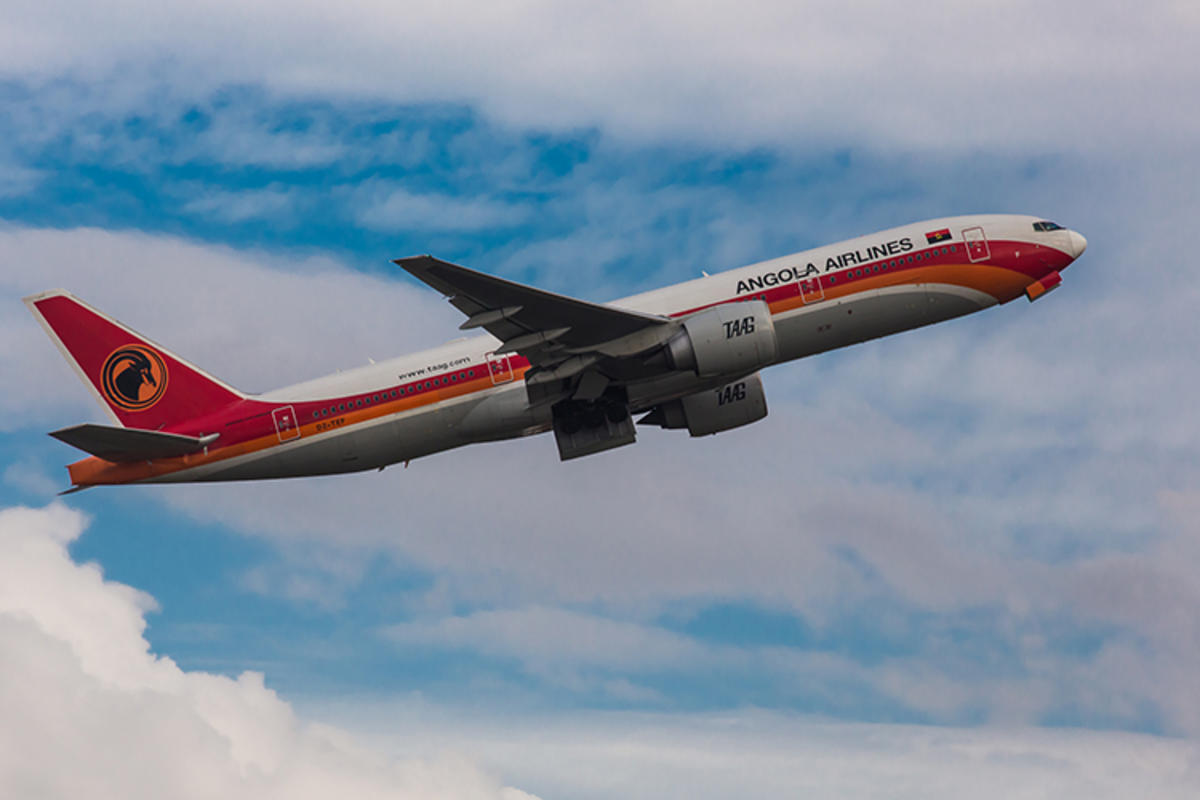 Quatro de Fevereiro Airport in Luanda is the main international gateway to Angola. It is mainly used by locals who live abroad, particularly in Brazil, as well as workers in the diamond and oil industries. It is the hub for the national carrier, TAAG Angola Airlines. Major international carriers also serve the area including Delta, which offers weekly flights from Atlanta. Others offer flights to various cities in West, Central, and Southern Africa, as well as major hubs in Europe and the Middle East.

There is no reliable public transportation system between downtown and the airport, which is why it is important to make arrangements prior to departing. Contact B Home and Eco Tur for chauffeured vehicles and airport transfers.