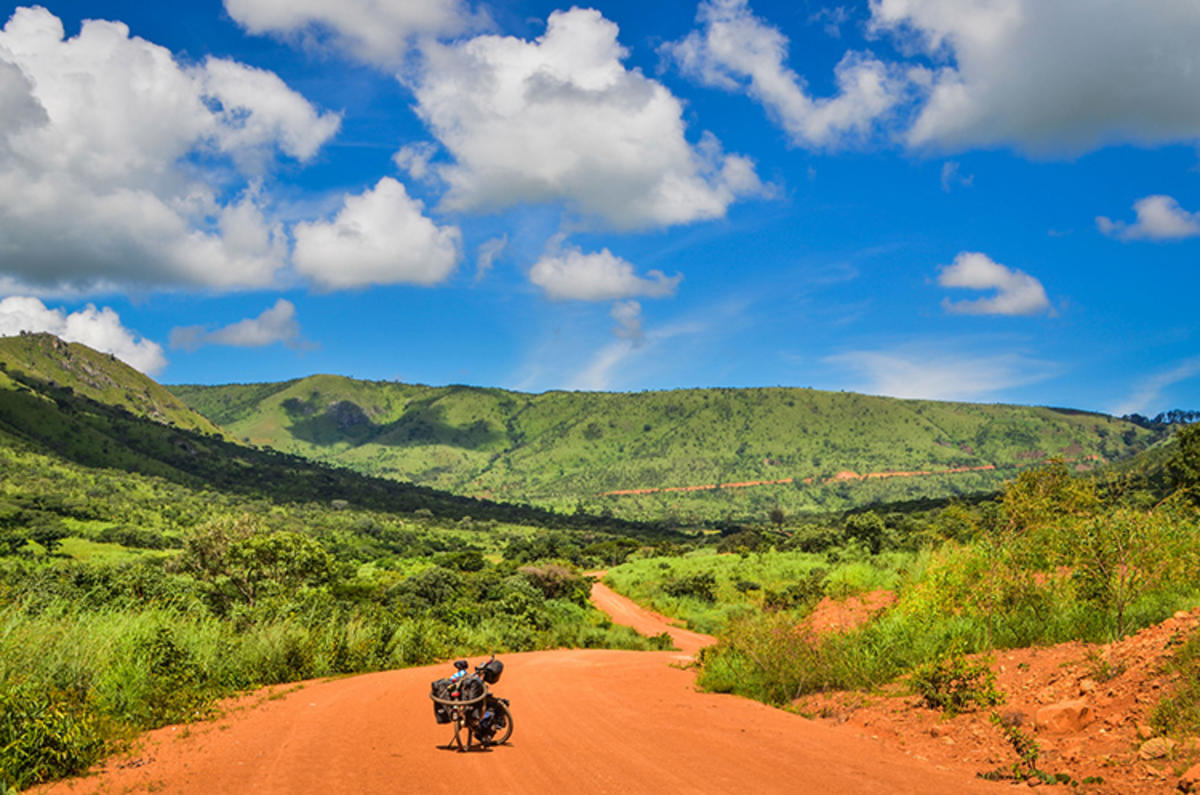 Angola experiences unique weather because of its geography of rugged interior mountains, desert, and the Benguela Sea current. The country has three main climate zones – a dry and cool central plateau, an arid southern stretch and wet and tropical northern jungle. Seasons alternate between wet and dry, and temperatures are bearable throughout the year, hovering between 60 and 70°F, except in the arid south.

Rainfall is heaviest during the month of April so travel during this time should be avoided, especially if you intend to travel between cities (the roads are a mess). The short rainy season lasts from February to April, followed by a cool, dry period from May to October. That is followed by hot, rainy weather and sometimes violent storms.

While the country experiences different climates, it is best to visit Angola during the cooler and drier months May through October. The average temperature near the coastal regions is 60°F, while summer weather averages a pleasant 70°F.

Click here to learn about Angola's Festivals and Events