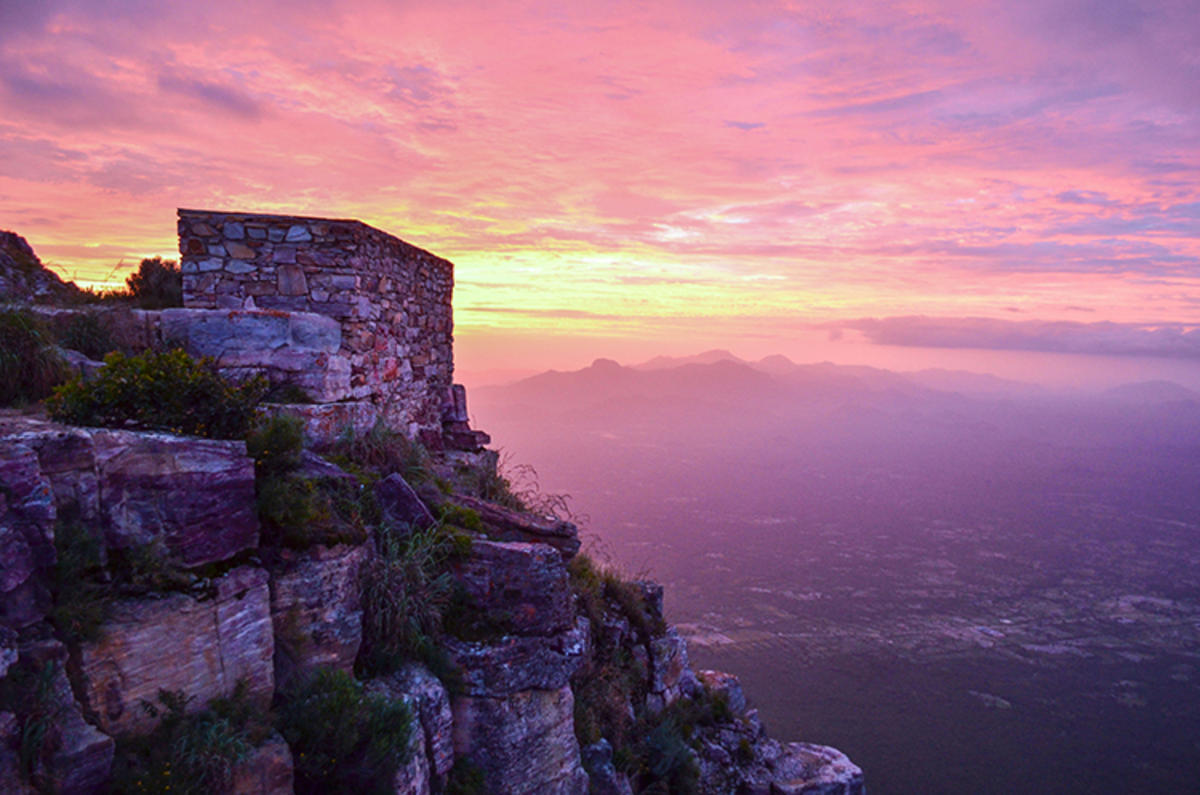 All nationalities are required to obtain a visa prior to arrival in Angola, except Namibians, who can come and go as they please. You cannot get one at the airport and you must have at least two blank pages in your passport, which should also be valid for a minimum of six months after traveling. To apply for a visa, you need an invitation from an official tour organization, company or private individual stating that they are responsible for your stay.

When entering Angola, you will need a vaccination certificate which should show inoculation against yellow fever. You may also need immunizations for hepatitis B and E. There are threats of insect-borne diseases and dengue fever in the country so your health insurance should be comprehensive and must include a medical evaluation policy. Since facilities and supplies are scarce, it is recommended that bring your own remedies for usual travel ailments such as upset stomachs.

It is generally safe to travel to Angola, but it is best to stay with an official tour group who knows the area. Some basic safety rules should be followed like avoiding traveling after dark, especially when you are alone. When getting between cities, try to join a convoy so you can get help in case your vehicle breaks down. It is also best to carry a satellite phone for emergencies. Thuraya offer the widest coverage in Angola (though service in the southern regions may be limited). In the city, always lock your car doors, especially in areas where security personnel are out of sight. More importantly, never go beyond the HALO Trust posts (red and white signs) that indicate mine fields.

Click here to learn about Angola's History and Culture