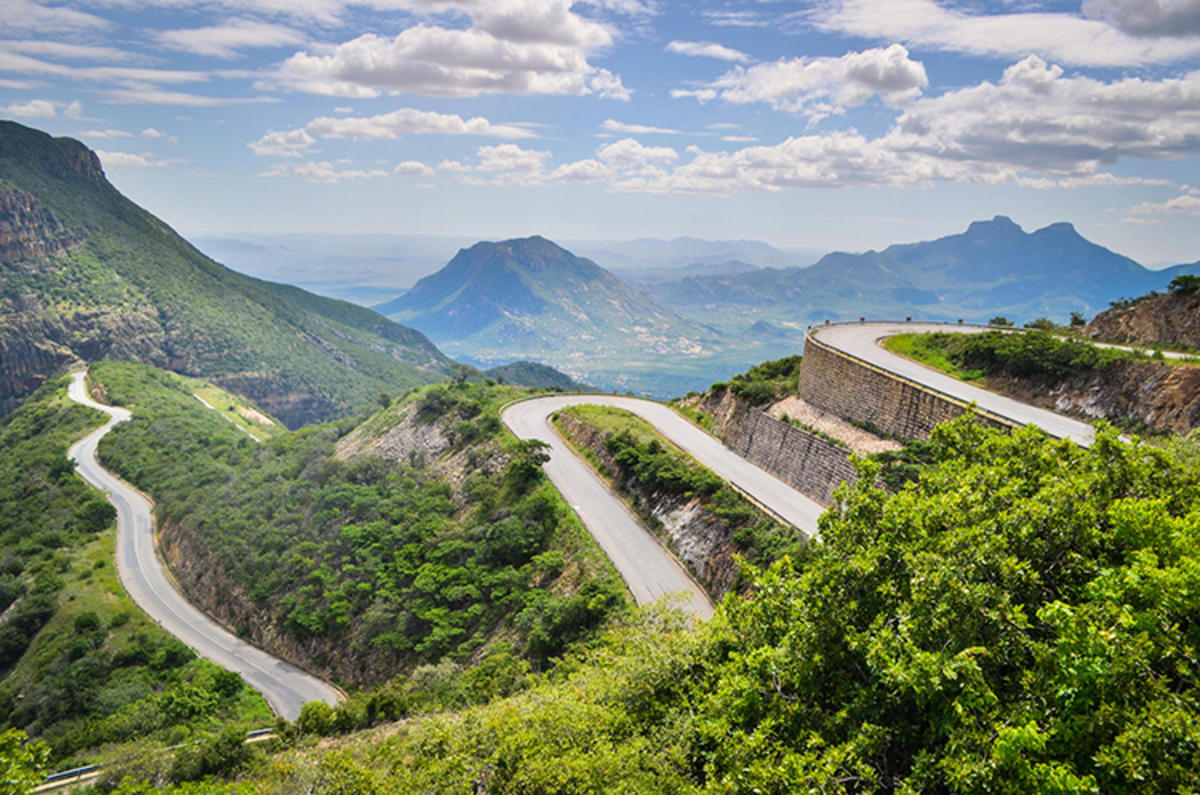 Attractions in Angola mean uncovering hidden wonders of the coasts, interior highlands and wilderness, as well as getting to know a unique culture that has been untouched through the years. Luanda’s Mussulo Island is dotted with pleasant beaches, but the bulk of the gorgeous stretches of sand are in Benguela, where old colonial Portuguese ruins also stand. The Namib Desert is a picture-perfect setting, while the hidden waterfalls within the forests are simply to die for.

The largest of its kind in Angola, Iona National Park is one of the most visited attractions in the country. It spans 5,850 square miles and was a true animal paradise before the pre-civil war days. Efforts are being undertaken to revive its once thriving wildlife population that was sadly killed off due to extensive poaching. Throughout the park are magnificent rock formations for picturesque views and photos. Address: Namib Province, Angola Phone: n/a Website: n/a

Angola’s capital, Luanda (on the country’s Atlantic coast) is blessed with beautiful beaches, colonial ruins, historic monuments, museums, and a wide range of things to do and places to explore. Water sporting along the tropical beaches of Mussulo Island and shopping in the famed Benfica Handcrafts Market are just some of the favorite pastimes in Luanda. Address: Luanda Province, Angola Phone: n/a Website: n/a

Lubango City is the capital of the south. It is known for its lush tropical valley dominated by the iconic Statue of Christ, which stands on a cliff overlooking the city. The town has one of the largest preserves of colonial architecture in Angola. Address: Huila Province, Angola Phone: n/a Website: n/a

Daredevils shouldn’t miss the spiraling roads of Leba Mountain Pass. Reaching as high as 5,000 feet in altitude, the trip from Lubango to Namibe is a thrilling joy ride. The forested mountains and cascading waterfalls are in stark contrast to the dull desert below providing a breathtaking backdrop. Address: Huila Province, Angola Phone: n/a Website: n/a

Lake Arco is a freshwater oasis with superb rock formations. It is home to a diverse range of bird life, flora and fauna and a traditional farming community. Address: Namib Desert, Angola Phone: n/a Website: n/a

Dubbed the oldest desert on earth, Namib is a spectacular stretch of sand dunes and rock formations spanning from Tombwa to Walvis Bay in Namibia. Bisected by the Cunene River, the Namib Desert is awash in red sand spanning the coast. Address: Namibe Province, Angola Phone: n/a Website: n/a

Kwanza Sul is the largest coffee producer in the country. It is made up of the Waku Kungo plains, the River Kwanza, the Cambambe Dam, Conde Hot Springs, and the Binga Waterfalls. The beautiful Cubal Canyon is also a must-see, as are the ruins of age old fortresses and cave paintings dating back to the Neolithic era. Address: Kwanza Sul Province, Angola Phone: n/a Website: n/a

The port town of Namibe has a unique combination of beach and desert. It offers the best access to Arco Lagoon, as well as certain parts of Iona National Park. Within the city are beautiful fortresses and old churches. The town is a good place to visit if you want a glimpse into the lives of the Mucubais tribe people. Address: Namibe Province, Angola Phone: n/a Website: n/a

Click here to learn about Angola's Food and Restaurants