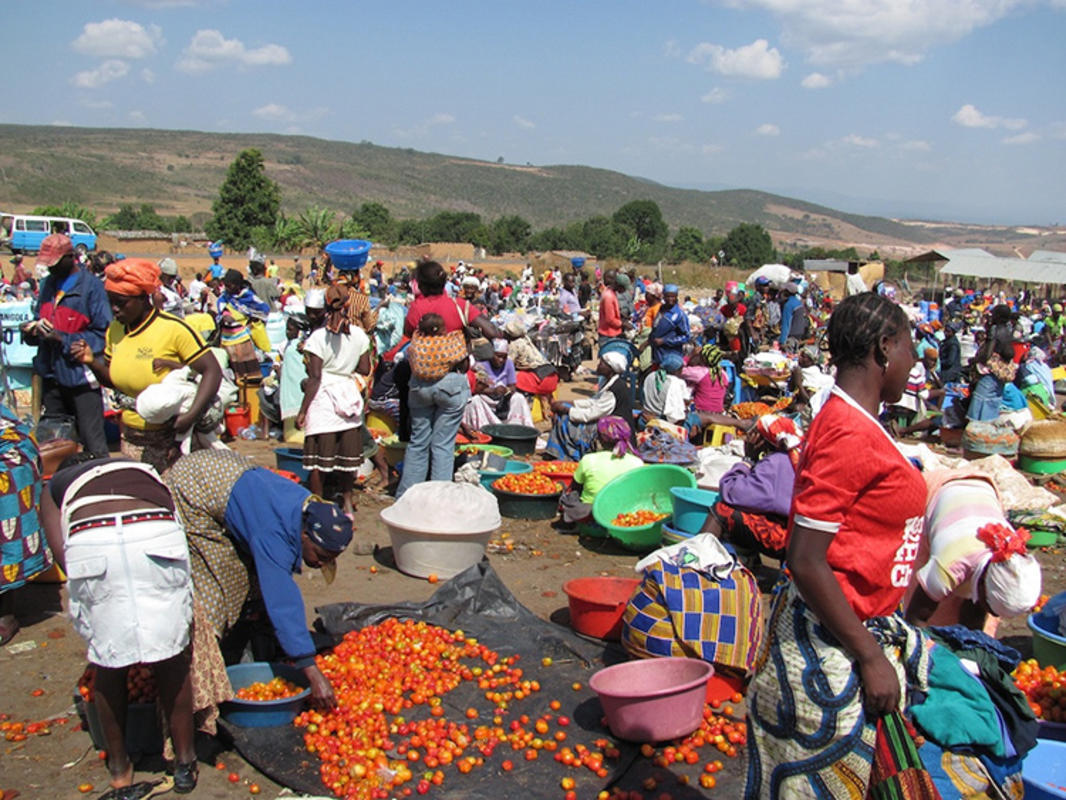 Dining out is fun, but rather expensive in Angola. The food is often so good, though, that you will never feel ripped off. Portuguese influences are evident in traditional fare and dishes are based mainly on fish, spicy stews and cassava products. Thanks to the easy access to fresh water lakes and the coast, seafood is in abundance. Some specialties include chicken muamba, (chicken generously seasoned with palm hash oil), mufete de cacuso (fish rubbed with fresh lemon and pepper), and calulu (dried meat or fish layered with fresh meat or fish, okra, sweet potato leaves, and tomatoes). The popular Ilha de Luanda area is the best place to enjoy exquisite food and gorgeous beach views.

Bars and Pubbing in Angola

Dancing and drinking are big in Angola and the nightlife is always lively. There are clubs almost everywhere with no shortage of beers or wine. Luanda is particularly known for its pubs and trendier venues, from classic raves to quieter garden bars and even modern haunts that have small cinemas. Dance floors are bathed in a pleasant fusion of Brazilian, Caribbean and Afro beats that attract hip crowds. The lively nightlife in the capital and elsewhere shows you just how much Angolans love to party.

Teatro Elinga (Rua Amilcar Cabral, Luanda) is a popular destination in Angola frequented by a mix of evening crowds. Interestingly, the bar is housed in a historic building that used to be a cultural center. It offers excellent house, reggae, techno, samba, jazz, and blues music. Palos Disco (Rua Frederick Engels, 10, Luanda) is among the busiest spots in Luanda and hosts Latin nights on two expansive dance floors and an outdoor courtyard garden. A voucher card is required to get inside.

Beach clubs are also popular in the city, with Chill Out (Ilha do Cabo, Luanda) being one of the best. Its stylish atmosphere, huge dance floor, and unparalleled views of the water make it a great night spot. Those who want a laid back evening can relax on reclining chairs sipping cocktails and enjoying good food in an upscale ambiance.

Dining and Cuisine in Angola

When dining in Luanda, don’t miss the pubs and restaurants in Ilha de Luanda and The Marginal. A playground for the city’s elite; it is home to good music and international and classic Angolan cuisine that caters to discerning palates.

Restaurante Bordão (Av Murtala Mohamed, Luanda) is one of the trendiest in Ilha. If Portuguese food is what you crave, Portugália (Luanda on the Ilha) is the place to go for delicious, quick bites in Angola. Also near the entrance of the thriving restaurant row is Chez Wou, the most notable Chinese spot in the city.

Kimbo (Rua Joaquim de Figeiredo, Luanda) is a good choice for a buffet style lunch or mid-morning coffee in Angola. For a lighter dinner, there are fast food joints like Jardim Esplanada Nilo (Av Rainha Ginga, Luanda), which offers sweet snacks and tasty drinks on a tree-covered patio. You can also try Nandos (corner of Rua Amilcar Cabral and Rainha Ginga, Luanda), which has comfort food and peri-peri chicken cooked Portuguese-style.

Click here to learn about Angola's Shopping and Leisure