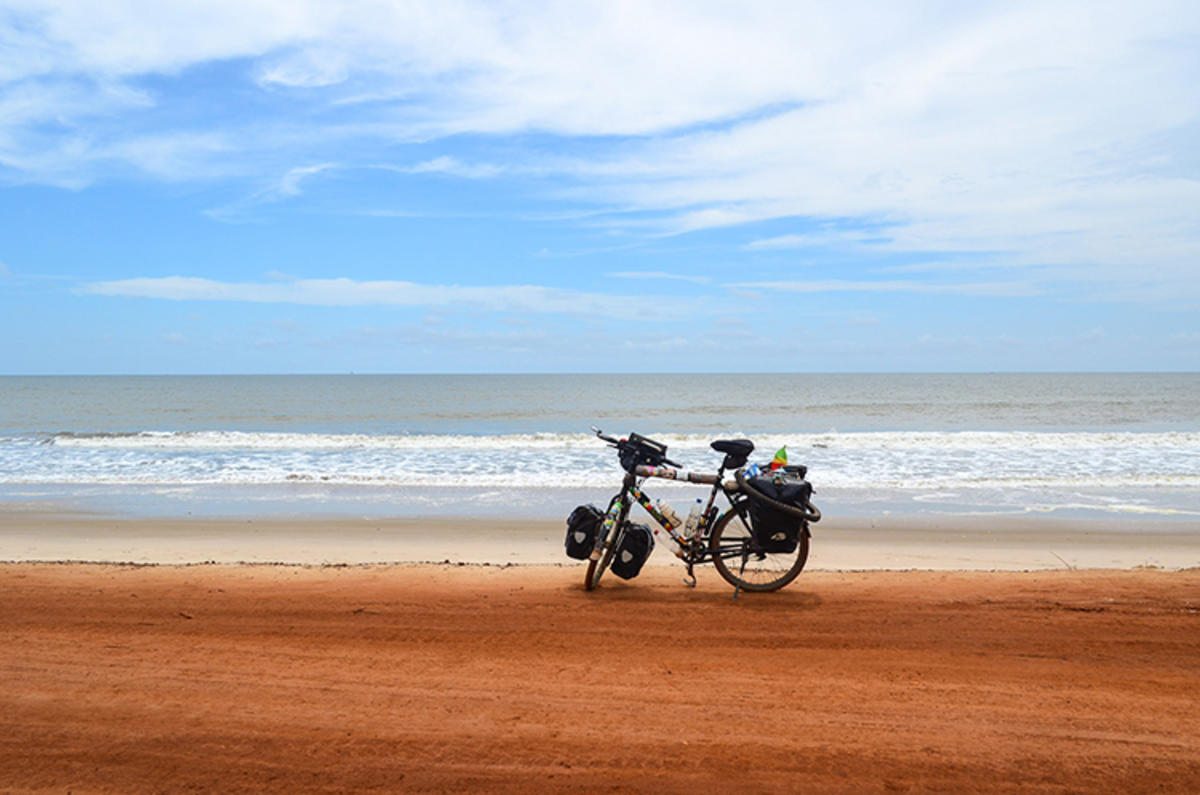 It can be challenging to rent a car in Angola, so taxis are better for intra-city travel. Driving outside of the city may also be risky because of car-jacking and poor road conditions. It is possible to rent a mini-bus, a car with a driver or arrange airport transfers through various companies. Eco Tur (+244-912-501-387), for example, offers four-wheel drive vehicles, while B Home (+244-222-264-423) offers airport pick-ups and rental cars with drivers.

The train system in Angola is currently being restored from its heyday during the war. The northern line that travels from Luanda to Malenje operates a full service. There are three ticket classes, primeira (the priciest), expresso, and tramway (the cheapest). Carriages are generally clean, and decently modern with a restaurant car and functioning toilets. The middle line is also fully functional, serving Luau, Lobito, Cubal, and Huambo. The southern sector is still in the works, and will run between Namibe, Menongue and Lubango.

Local buses typically have flat fares, services are disorganized. The Angolan government is also investing in developing an expansive bus system in Luanda that will be updated in the near future.