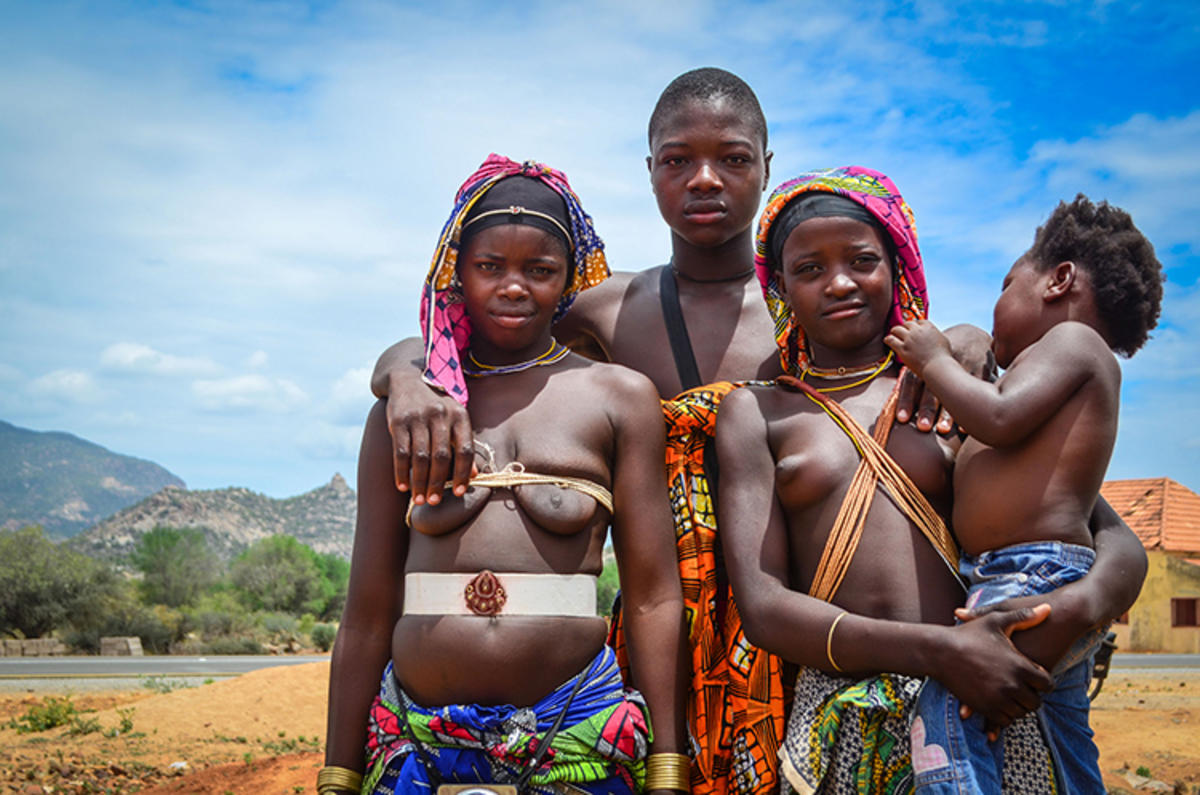 Under Portuguese rule for 400 years, Angola was heavily influenced by their European counterparts. Despite this, the main basis of the Angola culture remains African, particularly Bantu. Many tribes have managed to preserve their traditions, including ethnic groups like the Ambundu, Bakongo, Chokwe, and Ovimbundu. In urban Luanda, Portuguese heritage is more dominant.

During the 14th century, Angola was a part of the Congo Kingdom. A century later, Portuguese explorers set foot in the country and started to trade. The first years of European-Congo relations were peaceful, until the beginning of a rift between Portuguese Brazil and Portugal due to unsolicited slave trade in the 16th and 17th centuries. Portugal lost control of Brazil and the slave trade was abolished. The loss also resulted to intensified colonization over their other territories, including Angola. Portuguese rule lasted until 1975, when the country finally gained independence after the revolution. Remnants of the country’s colonial days can be found in many cities like Kwanza Sul and Lubango.

Peace was still a far off thought and the country was plagued by intense civil war as bitter rivals – the MPLA or the Popular Movement for the Liberation of Angola and a rebel group called Unita – fought for control. After the death of Jonas Savimbi, leader of the Unita group in 2002 some semblance of calm was reached. Reminders of the war are still very fresh, though and Angola remains in a state of restoration and rebirth.

Portuguese, African and ethnic influences are evident in many aspects of Angolan culture. Different communities bring diversity in language, music, food, and art. Despite their history of civil unrest, Angolans are very spirited people with an obvious love for festivals and merriment.

Folk music is important and well preserved, particularly the semba genre, which is a fusion of African styles. It is played during a wide range of social gatherings, from parties to funerals. Other dominant musical styles such as rebita, kabetulam and kazukuta are also similar in sound. Folk semba has a degree of influence over popular music genres like kuduro, which is a mix of Western techno, house beats, and African traditions like semba, kilapanga, and soca. Kizomba is a recent pop genre in Angola that’s origins trace back to zouk.

Angolan artisans are very skilled in sculpture and craft-making. Each ethnic group has its own distinctive style. There are a variety of raw materials available in specific regions including wood, clay and bronze. Carved sculptures, batik fabrics, paintings, and jewelry are some of the more popular handicrafts you can buy.