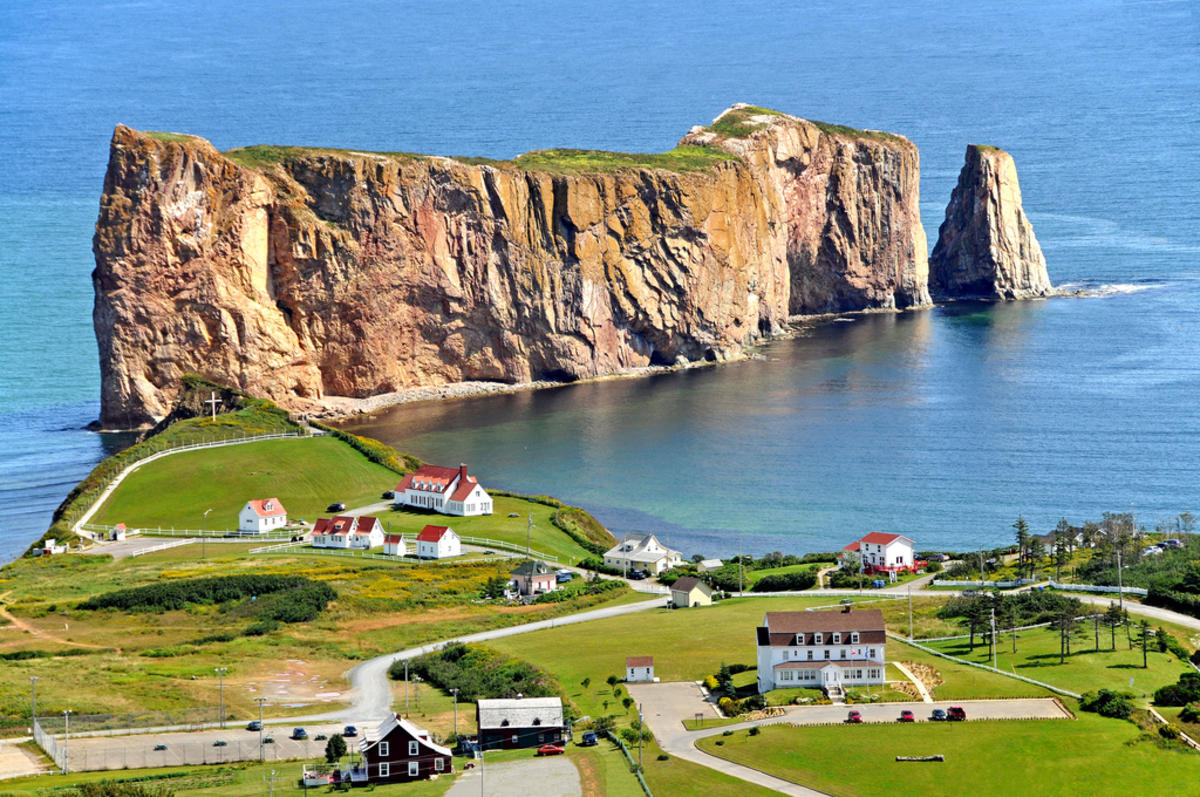 Québec may be notorious for long and frigid winters, but several visitors are surprised by how hot summers can become, especially in southern Québec where most of the province’s population lives. The climate in southern Québec, including Montréal and Québec City, is humid continental with summer temperatures as high as 95°F. Québec’s large number of rivers and lakes increases summer humidity, winter snowfall, and year-round precipitation.

The provinces’s long winters last at least five months in southern Québec and up to eight months in the sparsely populated far north. Although winter temperatures can plummet down to −40°F, more common averages in the south range between 14°F and -13°F, cold enough for maple syrup to freeze solid on snow well into March and April. The average number of snowy days per year is 76 in Montréal and 107 in Québec City.

Summer is definitely the best time to visit Québec for those who dislike cold weather and enjoy outdoor activities like hiking, cycling, and water sports. However, southern Québec summers can be surprisingly hot and humid for a province with such a reputation for cold weather. Accommodation and airfare costs also peak in summer. Maple syrup shacks are Québec’s main attraction in early spring, when temperatures are still cold enough for snow to remain on the ground, and horse-drawn sleigh rides.

Autumn may be Québec’s slowest season, but visitors can still enjoy picking apples, watching the leaves change brilliant colors, seeing snow geese fly south, and taking advantage of some of Québec’s cheapest accommodation and airfare discounts. The ski resorts in Charlevoix and Mont-Tremblant as well as Québec City’s world famous winter carnival are the province’s most popular winter attractions.