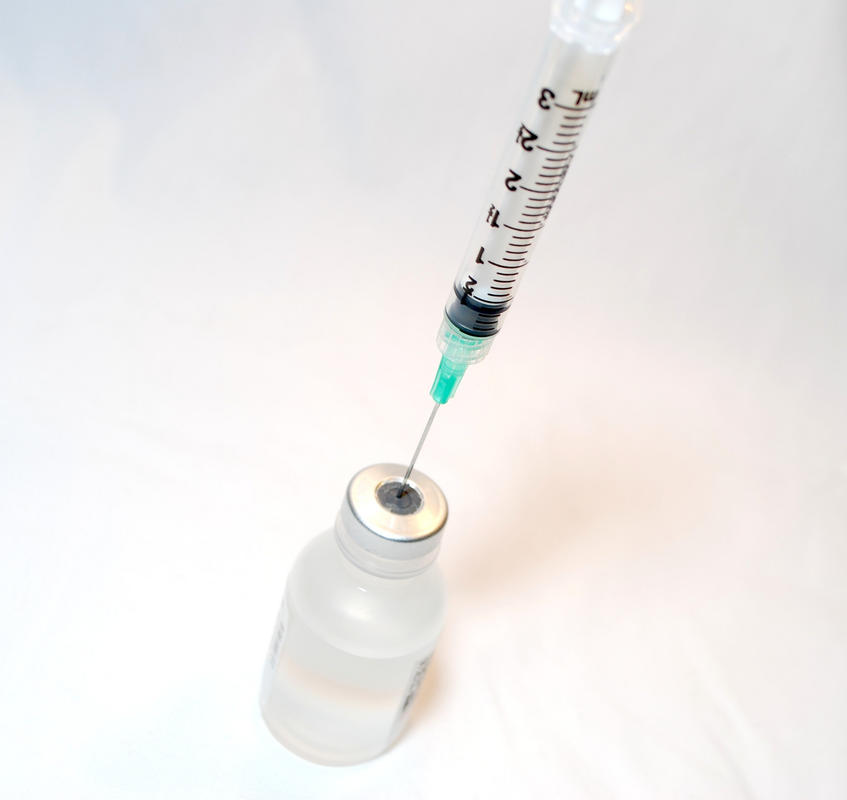 The Citizenship and Immigration Canada website (http://www.cic.gc.ca/english/visit/visas.asp) should be the first stop for visitors unsure of whether or not they need visas to enter Québec or the rest of Canada.

Visas are not necessary for British, American, New Zealand, or Australian citizens. No special vaccinations are required to enter Québec or the rest of Canada.

The only two Montréal neighborhoods where shootings sometimes occur are St Michel and Montréal-Nord, both of which are far away from most tourist attractions. Pickpocketing is fairly uncommon in Montréal, but visitors should pay special attention to their wallets and other valuables while watching Old City street performances or around other large crowds. Visitors may also encounter homeless panhandlers along Ste Catherine Street’s downtown corridor during warmer weather and need to be especially careful when crossing streets as many motorists have little respect for cyclists and pedestrians.

Québec City and the province’s smaller cities are safer still, and Québec City did not have a single homicide for 18 months between 2006 and 2008. The only other major hazards are wasps in summer - their stings can be neutralized with vinegar, icy roads in winter, and drunk bar patrons throughout the year. Choosing reputable tour companies whose guides have plenty of experience is the best ways to stay safe during adventurous excursions in rural Québec.