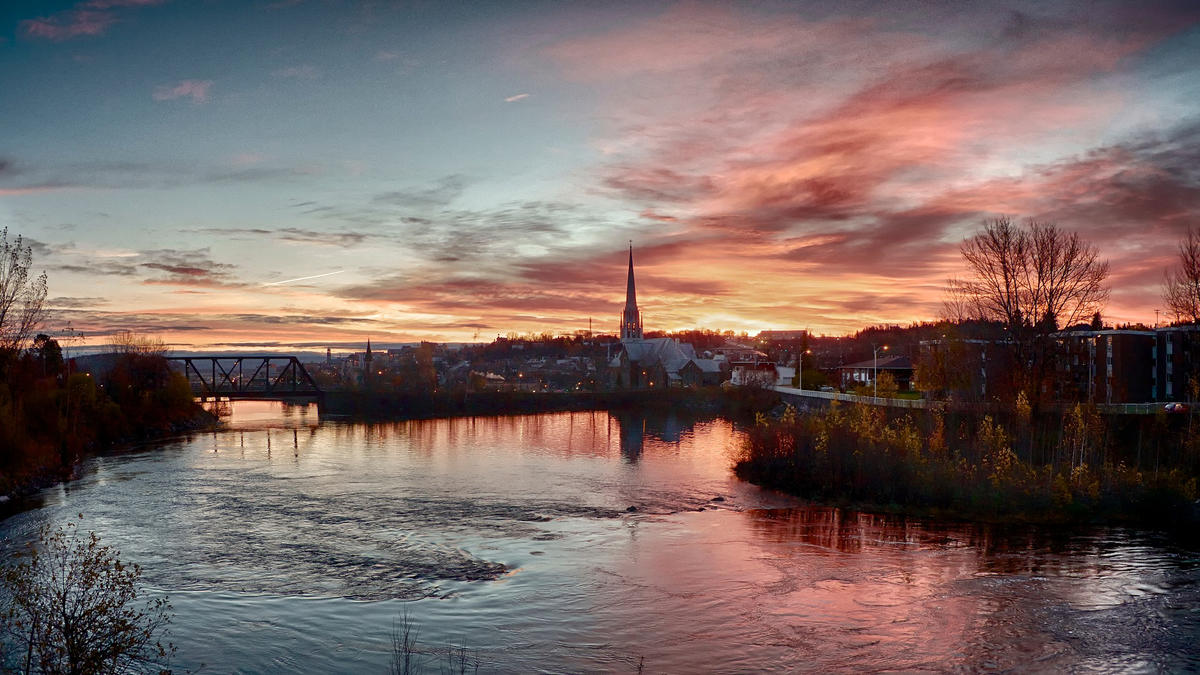 Despite Québec’s fine dining reputation, the province’s most famous signature dish may be poutine, a concoction of gravy and cheese curds poured on top of French fries. Poutine features prominently on many Québec fast food menus, but the province also contains several stand-alone poutine shops. Other down-home Québecois dishes include a meat pie named tourtière, pork meatballs called ragoût de boulettes, and over 100 locally produced cheeses. Maple syrup is frequently mixed in with pork and beans or used to bake maple sugar pie. Visitors can even sample maple sugar wine, cider, and even whiskey, but beer is the beverage of choice among most locals due to high wine taxes.

Bars and Pubbing in Québec

Nowhere else in Canada boasts a more notorious nightlife than Montréal, which now ranks second only to Las Vegas as a North American bachelor party destination as visitors can legally drink, gamble, and visit Sainte Catherine Street West’s endless stretches of strip clubs at 18. Les Foufounes Electriques (87 Ste Catherine Street East, Montréal), among the city’s most infamous party spots, serves up some of Montréal’s cheapest beer on Tuesday nights. Montréal’s many brewpubs, like Dieu du Ciel (29 Laurier Avenue West, Montréal) close to the Mile End neighborhood, are the most sedate watering holes visitors will find in this city where most parties don’t begin until 10:00 p.m. and last until 3:00 a.m.

Québec City’s nightlife may not be as infamous as Montréal’s, but the provincial capital boasts its own fair share of party spots at Grande Allée, the wide thoroughfare not far from Old Québec City’s historic walls. A gigantic outdoor disco bar greets visitors to Le Dagobert (600 Grande Allée East, Québec City), whose minimum age limit of 25 weeds out most of the local university students who party at Grande Allée. Those preferring a more historic venue need look no further than L’Oncle Antoine (29 St Pierre Street, Québec City), one of the city’s oldest bars and a venue that serves Québec’s finest local microbrews within an even older cellar inside a house dating from 1754.

Another famous Québec nightspot is Gatineau, where countless university students from across the river in Ottawa flock to take advantage of Gatineau’s younger drinking age and, until recently, longer opening hours. Although Gatineau’s bars must now close at 2:00 a.m., like their Ottawa counterparts, visitors can still enjoy the Monday night improvisational jazz sessions, dance floor, and well-stocked bar at Le Petit Chicago (50 du Portage, Vieux-Hull). DrinkOù-Quoi! Lounge Urbain (48 Laval Street, Gatineau) is another popular Gatineau watering hole because of its relaxed vibe, private back room, and terrace where smoking is allowed.

Dining and Cuisine in Québec

As Canada’s unofficial culinary capital, Montréal serves up dishes from all corners of the world at its endless stream of restaurants. L’Express (3927 St Denis Street, Montréal) serves one of the most authentic French gourmet meals visitors will find outside of Paris. Visitors craving a taste of New France rather than old France, however, can sample canned duck, foie gras served with stuffed pigs’ feet, and many other more adventurous Quebecois delicacies at Au Pied de Cochon (536 Duluth Avenue East, Montréal).

Bison, pheasant, and maple sugar pies are served alongside nearly four centuries of history at Aux Anciens Canadiens (34 St Louis Street, Québec City), situated within one of Québec City’s oldest structures. Sir Paul McCartney is just one among many celebrities who have dined at Le Saint-Amour (48 Ste Ursule Street, Québec City), whose gourmet French meals are accompanied by expensive price tags. Few other Québec City restaurants, however, can rival the romantic atmosphere at Panache (10 St Antoine Street, Québec City), which comes complete with velvet couches and a roaring fireplace.

Another Québec eating experience which cannot be missed is a stop at any of the province’s numerous poutine shops, which add their own twists on the province’s most famous fast food. The most popular of these is Italian poutine, which substitutes tomato sauce for the traditional gravy.