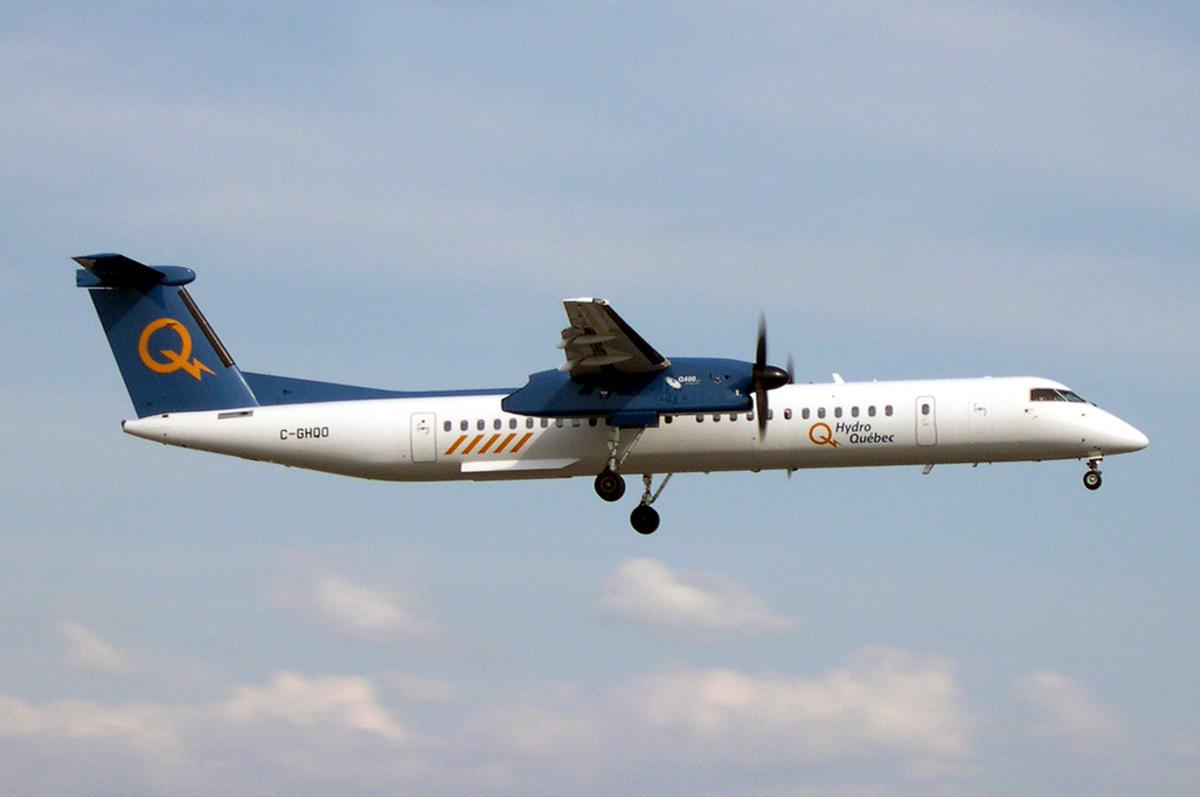 Montréal-Pierre Elliott Trudeau International Airport has once again become the main air gateway to both the province of Québec and its largest city after Montréal’s other major airport, Montréal-Mirabel International Airport, ceased passenger service in 2004. The airport was renamed after the Canadian prime minister in 2004, but many people still call it by its former name, Dorval Airport.

This newly renovated airport is now Canada’s third-busiest, greeting more than 13 and a half million passengers in 2011. Over 61 percent of the airport’s passengers arrive aboard flights outside Canada, and the airport’s catchment area extends to northern New York and Vermont. The airport is Air Canada’s major hub for eastern Canada, offering non-stop flights aboard about 40 airlines to over 120 cities across Canada and the world. The world’s 14th busiest air route travels between Montréal-Pierre Elliott Trudeau International Airport and Toronto Pearson International Airport, while the airport’s Paris-Charles de Gaulle Airport route is the eighth-busiest between a European and non-European city.

Budget, Alamo, and Hertz are among the seven car rental companies represented on the ground floor of Montréal-Pierre Elliott Trudeau International Airport’s parking facility. No reservations are required to request taxis or limousines at the airport’s arrivals area with the assistance of a dispatcher, who will supply wheelchair-accessible vehicles upon request. There are a total of four regular bus routes traveling between the airport and points throughout Montréal, whose downtown area is 16 miles east of the airport. There are also Orléans Express buses traveling between the airport and Québec City, Greyhound buses to Ottawa and Gatineau, and Skyport shuttle services to Mont-Tremblant.

Between 2000 and 2011, passenger traffic at Québec’s second-biggest airport nearly doubled from almost 673,000 passengers to well over a million passengers. Québec City Jean Lesage International Airport has now become Canada’s 13th busiest, with no fewer than 350 flights per week aboard 11 airlines to 32 different cities.

Detroit, Philadelphia, Chicago, Newark, and Paris are among the airport’s direct international destinations, which also include several seasonal flights to Florida, the Caribbean, and Mexico. A duty-free shop, two bars, two restaurants, two international currency exchanges, four ATMs, an always open information booth, a quiet comfort zone, a children’s and nursing area, and a business zone with 14 high-speed internet access workstations are among the terminal’s amenities.

The Aéroport de Québec administrative building main floor contains Québec City Jean Lesage International Airport’s five car rental companies, which include Alamo, Enterprise, and Avis. The information desk staff can arrange taxi and limousine transport for passengers who have not made advance reservations. Four taxi companies travel the nine miles between the airport and central Québec City, but an RTC bus numbered 78 also travels from the airport and the Les Saules bus terminal on weekends.