Quebec — Things to Do 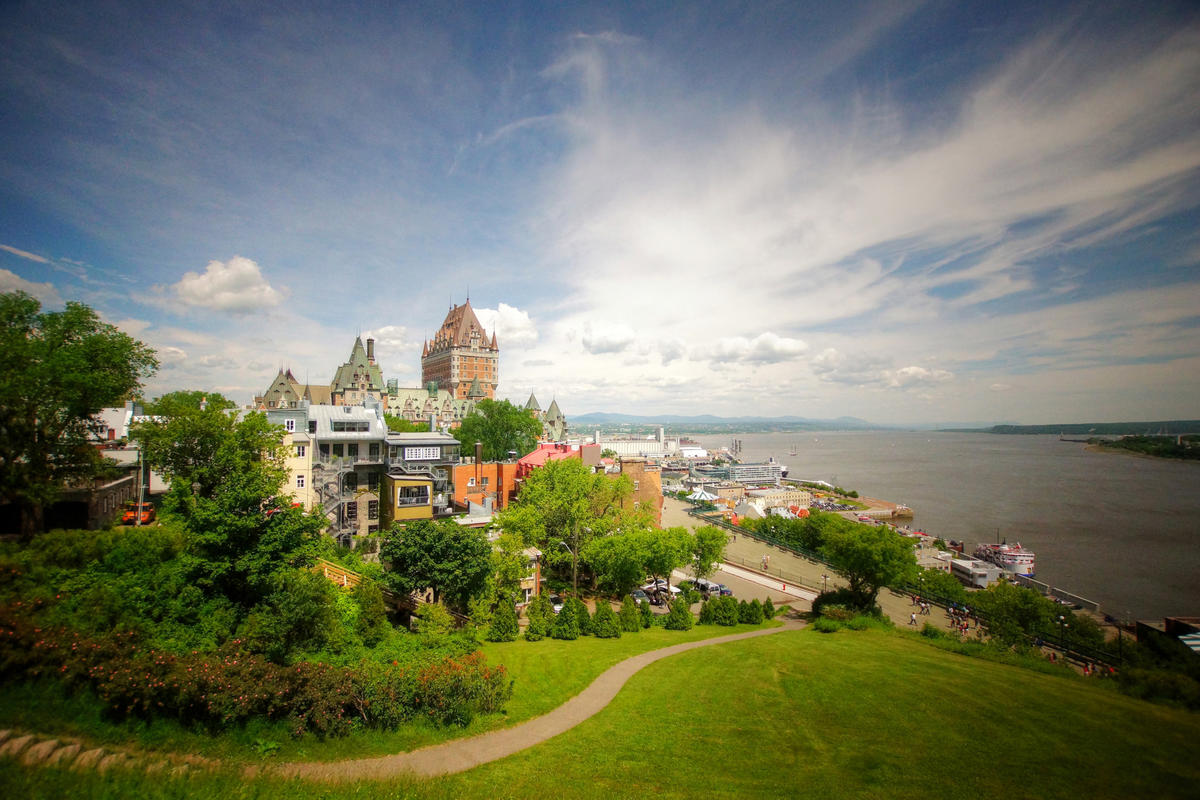 Cyclists have nearly 2,500 miles of marked trails to choose from along La Route Verte, the ‘green circuit’ of marked paths across the province. The Laurentians contain Québec’s most challenging cycling routes, but more recreational cyclists may prefer to stick to the more moderate paths along the St Lawrence River. Skiing and snowboarding are the most popular winter sports at Québec’s 80 ski resorts, most of which are situated in the Charlevoix and Laurentians regions.

Wanapitei Canoe, one of Canada’s oldest canoeing tour companies, includes Québec’s Bonaventure River near the Gaspé Peninsula and the Mistassibi River in the province’s north on its list of challenging canoeing excursions. The Coulonge, Dumoine, and Noire rivers in the Ottawa Valley, known as the ‘three sisters,’ are another popular Québec canoeing area.

Visitors who prefer kayaking can join one of the 50 different guided excursions Fjord en Kayak offers through the Saguenay St-Lawrence Marine Park, home to one of eastern Canada’s most spectacular fjords. These kayaking tours last between two to five summer days and often include grey seal and beluga whale sightings.

Esprit Whitewater Rafting gives white water rafting lovers the unique opportunity to explore the Ottawa River’s thrilling Main and Middle channels during a single day alongside their excursions to the Malbaie River’s calmer rapids in the Hautes-Gorges area and the Lachine rapids not far from downtown Montréal. A dam keeps the Shipshaw River’s rapids exceptionally stable in the Saguenay-Lac-Saint-Jean region.

Québec’s Gaspé Peninsula and Charlevoix regions rank among Canada’s most popular whale watching spots. Croisière Dufour offers both thrilling whale watching guided tours aboard a Zodiac excursion craft or a more sedate safari aboard a more conventional ferry. Visitors can spot up to seven different whale species aboard a two and a half hour Croisières Baie de Gaspé excursion across the Gaspé Peninsula.

Organized cycling events are popular among Québec locals and visitors alike. Freewheeling Adventures organizes several cycling tours of varying difficulty from relaxed excursions between Ottawa and Montréal to the challenging hills of the Eastern Townships. Cyclists pass through many of Québec’s most beautiful villages during journeys through the Bas-Saint-Laurent on the St Lawrence River’s south shore.

Early spring is Québec’s maple syrup season. Many of the countless maple sugar shacks called cabanes à sucre, which sprout up across Québec in March and April offer guided tours of their facilities, such as Rigaud’s Sucrerie Lavigne and Sucrerie de la Montagne, the latter of which also includes a 100-year-old bakery. Many maple sugar shacks include hay rides aboard horse-drawn sleighs along with tastings of some of Canada’s purest maple sugar poured straight into the snow, then peeled off like taffy.

No Québec visit would be complete without an old-fashioned horse-drawn carriage ride through the streets of Québec City or Montréal. Calèches du Vieux-Québec, as its name suggests, offers carriage rides across Old Québec, while Calèches Lucky Luc provides the same service in Old Montréal. These calèches operate all year long and usually supply toasty warm lap rugs for passengers to snuggle up in during cold Québec winters.