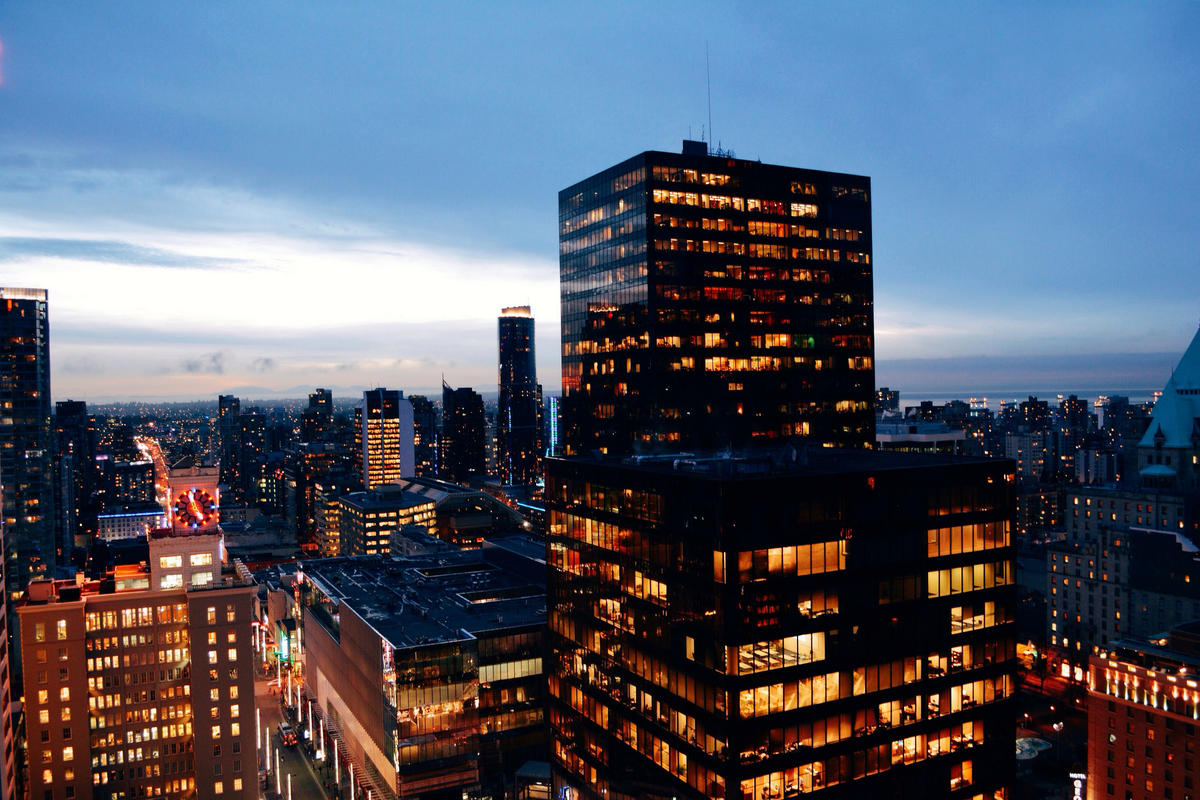 No visas or vaccinations are required for most European and American citizens to come to British Columbia or any other Canadian province, but a more detailed list of requirements is posted on the Citizenship and Immigration website (http://www.cic.gc.ca/english/visit/visas.asp). United States citizens wishing to enter Canada must now show a passport.

Urban and rural British Columbia have their own unique health and safety concerns. Avalanches are the biggest safety threat at British Columbia’s ski resorts and mountainous areas, but taking avalanche safety courses and checking the Canadian Avalanche Centre’s forecast are the best ways to avoid a dangerous situation. Once the snow melts, bears, cougars, and other wildlife become a cause for concern in rural British Columbia. The backcountry is among the few places in the province where water may not be safe to drink, and should always be chemically treated or boiled for at least two minutes at high altitudes. When camping or exploring the outdoors, human waste should be buried as far as possible from bodies of water.

With the notable exception of Vancouver’s Downtown Eastside, most British Columbia city neighborhoods are safe. Vancouver visitors should avoid walking in Stanley Park after dark. Car break-ins are frequent Vancouver occurrences, so all motorists should lock doors and avoid leaving valuables in vehicles. Pick-pocketing is fairly rare in Vancouver and other cities, but young women should exercise special caution along the isolated Highway 16 between Prince George and Prince Rupert, dubbed the Highway of Tears, where nearly 20 women have died or gone missing since 1970.

Click here to learn about British Columbia's History and Culture