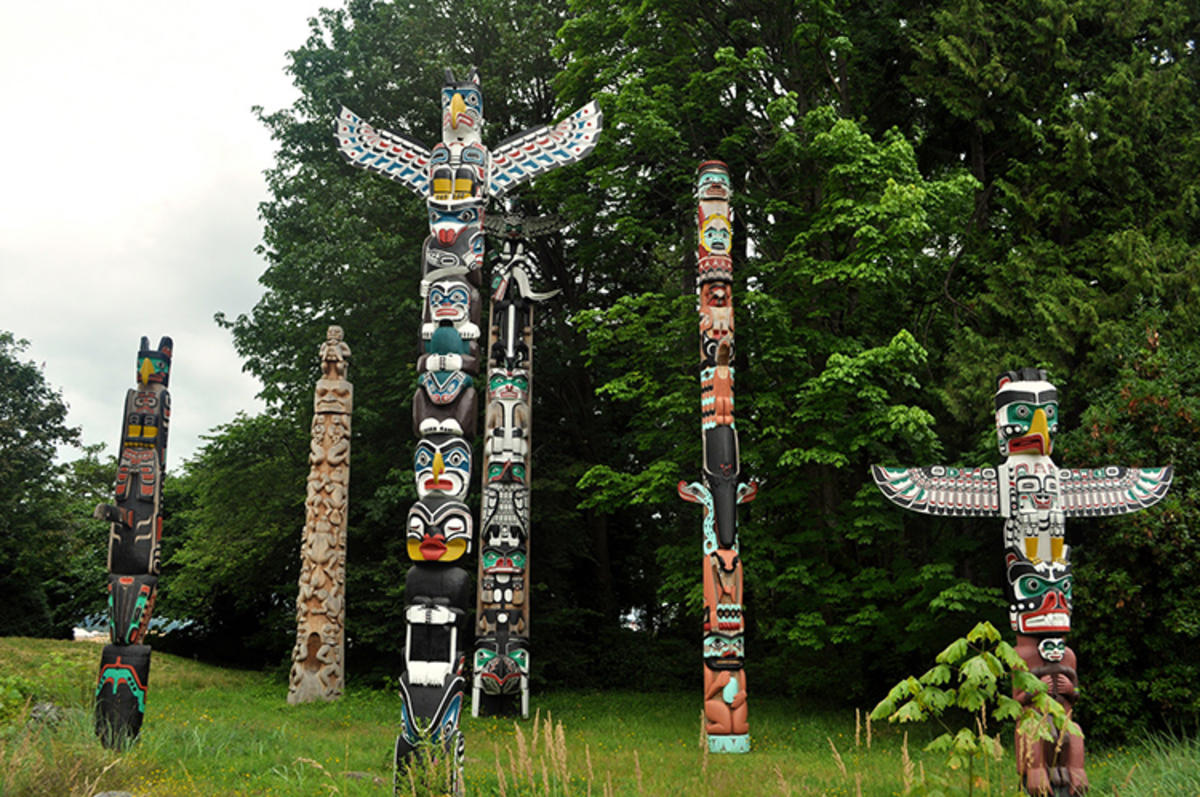 British Columbia was one of North America’s most multicultural regions long before its first European settlers arrived. To this day, British Columbia’s First Nations are among the few in Canada who have never officially signed over their land to any non-native government. British Columbia’s strong economy, abundant natural resources, and comparatively mild climate have long attracted settlers from across Canada, Europe, and even Asia.

Dozens of different First Nations tribes speaking over 30 languages lived in peace and prosperity for centuries in British Columbia. Two Spanish explorers made the first documented voyages to BC by Europeans in 1774 and 1775, but failed to establish permanent residency in the colony. Three years later, Captain James Cook landed at Vancouver Island’s Nootka Sound while looking for the Northwest Passage and established a trading relationship with the Nuu-chah-nulth tribe.

Many of British Columbia’s largest cities were established as Hudson’s Bay Company fur trading posts to solidify the province’s British presence during the first half of the 19th century. However, the 1858 Fraser Canyon and 1862 Cariboo gold rushes initially brought British Columbia dramatic population booms. Much of this early history is depicted in the Royal British Columbia Museum (675 Belleville Street, Victoria).

In 1871, British Columbia became Canada’s sixth province on the condition that the Canadian Pacific Railway would be expanded to link the isolated western province to eastern Canada. The railway was completed in 1885 with much help from Chinese and Japanese workers who cleared some of BC’s most treacherous terrain along the way. Many of the first vintage passenger trains to enter British Columbia are now displayed at Cranbrook’s Canadian Museum of Rail Travel (57 Van Horne Street South, Cranbrook).

Less than 50 years after its 1886 incorporation as a city, Vancouver became western Canada’s most populous community, a status it still holds today. As Vancouver and the rest of British Columbia continued to grow, so did both the province’s tourism industry and the amount of people who decided to make British Columbia their permanent home.

British Columbia’s Asian influence dates back to the Chinese railway workers who did much of the dangerous work during the Canadian Pacific Railway construction. Vancouver and Victoria both boast vibrant Chinatowns and annual dragon boat festivals rivaling those in many Asian cities. Japanese gardens and cherry trees grow in the mild climate of Victoria, a city also famous for its strong British background. Many British Columbia communities, such as Bella Coola and Williams Lake, host annual summer rodeos.

Click here to learn about the Weather in British Columbia