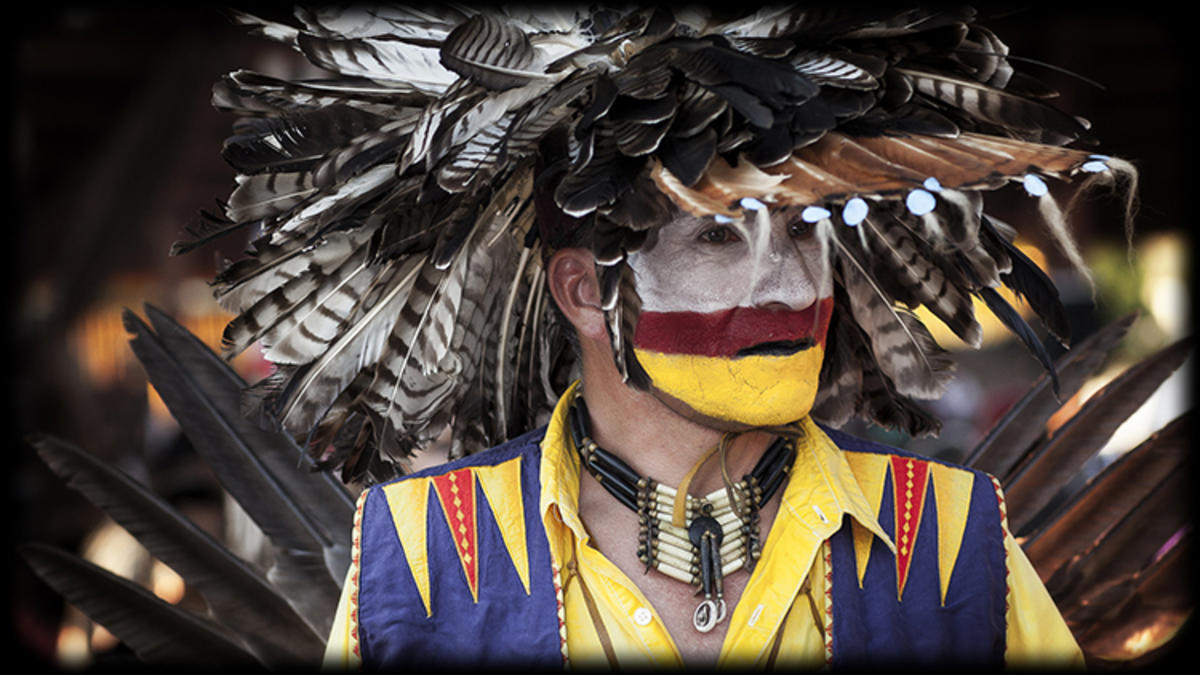 The bulk of British Columbia holidays take place in summer, but all four seasons offer a fair share of fun events in this pleasant province. The Okanagan Valley brings in the New Year with its winter Icewine Festival, which now includes over 40 events during its four-day May Spring Festival. The festive season culminates with the 10-day October Fall Festival, which includes more than 110 events. Vancouver’s June Dragon Boat Festival ranks among North America’s biggest such festival, and its Victoria counterpart isn’t far behind.

Each year between March and April, Vancouver Island’s west coast sees the annual northern migration of no fewer than 21,000 gray whales from Mexico. Visitors can witness the magnificent creatures as they swim close to shore in search of food in the shallow waters. Both Ucluelet and Tofino offer chartered whale watching boat tours and various education programs describe how these gray whales were successfully rescued from extinction.

The Okanagan Valley may be most famous for its wineries, but each April beer lovers get their chance to sample over 70 different locally produced brews at one of British Columbia’s biggest beer festivals. Visitors can enjoy delicious food and fun entertainment along with their suds.

A world famous bathtub race is the most unique event at the largest festival in Vancouver Island’s second biggest city, which takes place at the end of July. The most serious bathtub race competitors equip their ‘tubbers’ with outboard motors before traversing more than 77 miles across the Georgia Strait.

Each year in late August more than 20,000 people come to the town of Smithers to enjoy northern British Columbia’s biggest exhibition, which kicks off with an exciting parade. A wild cow milking contest, bull riding, and steer wrestling are all part of the exhibition’s officially sanctioned rodeo. Visitors can also see horse, dog, and livestock shows or enjoy the midway fairground’s amusement rides.

Vancouver’s largest exhibition spans 17 days between the middle of August and Labor Day at Hastings Park. Fireworks explode over the city during each night, and each day is filled with amusement park rides at Playland, shops, a series of live concerts by famous artists, and the annual PNE Prize Home lottery.

Each Labor Day weekend in British Columbia, at least 100 power boats and sailing ships dock in Victoria’s Inner Harbour. All plank-on-frame vessels constructed before 1956 and newer boats built upon designs dated before 1956 are welcome at this celebration of heritage boats. The Sunday morning Sailpast provides the best opportunity for visitors to see these beautiful vessels, which are eligible to win up to 30 awards.

The 11-day September Fringe festival was established to celebrate all sorts of theater performances in affordable and accessible venues throughout Vancouver. Over 100 theater companies come from around the world to showcase their talents at more than 500 shows held on eight different outdoor and indoor stages. More unusual Fringe venues include cars, bathrooms, and street corners. The Fringe Bar hosts live musical performances and lively conversations each night.