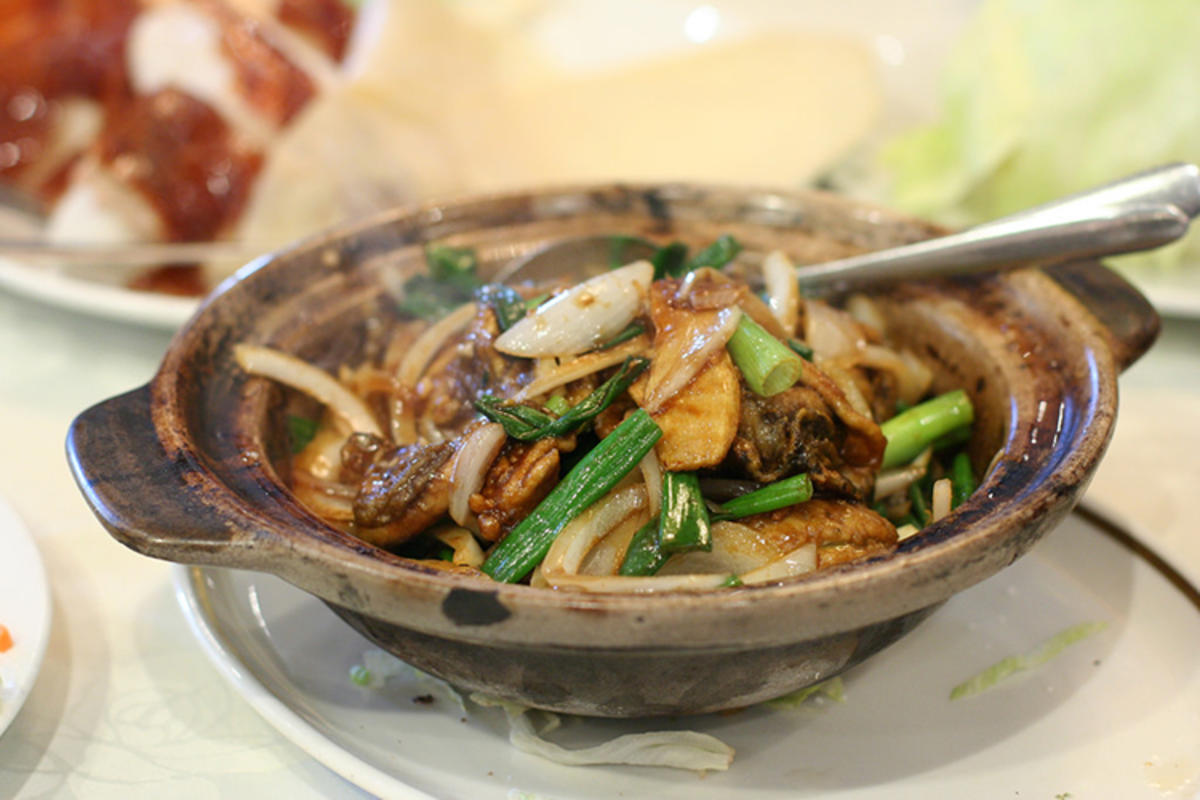 Vancouver may be famous for its high quality Asian cuisine and coffee shops on seemingly every corner, but the British Columbia city boasting North America’s second highest amount of restaurants per capita is actually the much smaller Victoria. Nonetheless, the biggest problem foodies will encounter while visiting either of British Columbia’s two largest cities is deciding which restaurant to try first.

Bars and Pubbing in British Columbia

After dark, Vancouver’s central business district transforms into the heart of BC’s largest city’s nightlife scene, but many of the city’s most renowned microbreweries are situated within its more sedate brewpubs. The Steamworks Brewing Company (375 Water Street, Vancouver) stands at Gastown’s entrance, while another bar close to Gastown, the Alibi Room (157 Alexander Street, Vancouver), is best known for its northwestern microbreweries. Bars and pubs are the only places to legally drink in Vancouver after 11:00 p.m., the latest closing time for most liquor stores, but Vancouver nightspots stay open roughly until 1:00 a.m..

Much of Victoria’s surprisingly lively nightlife is situated within walking distance of its compact downtown area. Although Victoria nightspots have cheaper cover charges than their counterparts in bigger Canadian cities, a local law requires all alcoholic drinks to cost at least CAD $3, which is more expensive than bars in most larger cities. Many Victoria bars also accept cash only so be sure to stop at an ATM before heading out. Lucky Bar (517 Yates Street, Victoria) is among the city’s cheapest and smallest nightspots, but dressing to impress is an admission requirement. Upstairs Cabaret (15 Bastion Square, Victoria) offers a more relaxing atmosphere above the livelier Darcy’s pub.

Dining and Cuisine in British Columbia

From cheap, all-you-can-eat sushi lunch buffets to four-course gourmet meals, Vancouver’s restaurants cover all palates at every price range. Many people of Chinese descent rank Vancouver’s dim sum among the world’s best, and the Sun Sui Wah Seafood Restaurant (3888 Main Street, Vancouver) stands as the best restaurant in the city. Although many Vancouver dining options are situated in the West End or Kitsilano, East Vancouver contains the city’s greatest concentration of authentic Asian restaurants, including the highly ranked East Is East (3243 West Broadway, Vancouver), which takes diners on a culinary journey down the ancient Silk Road.

The prices at Whistler restaurants may seem nearly as steep as the resort’s slopes, but the Old Spaghetti Factory (4154 Village Green #110, Whistler) is one of Whistler’s biggest bargains, with hearty Italian meals and free bread at every table. The gigantic waffle breakfasts and mountaintop fondues served at the Crystal Hut (4545 Blackcomb Way, Whistler) are well worth splurging on at this private log cabin.

The Okanagan Valley’s wineries and apple orchards are renowned throughout the world, but British Columbia’s mild climate allows for plenty of fruit to be grown and fish to be caught throughout the year. Victoria creams and Nanaimo bars are Vancouver Island’s best known desserts.

Click here to learn about Shopping and Leisure in British Columbia