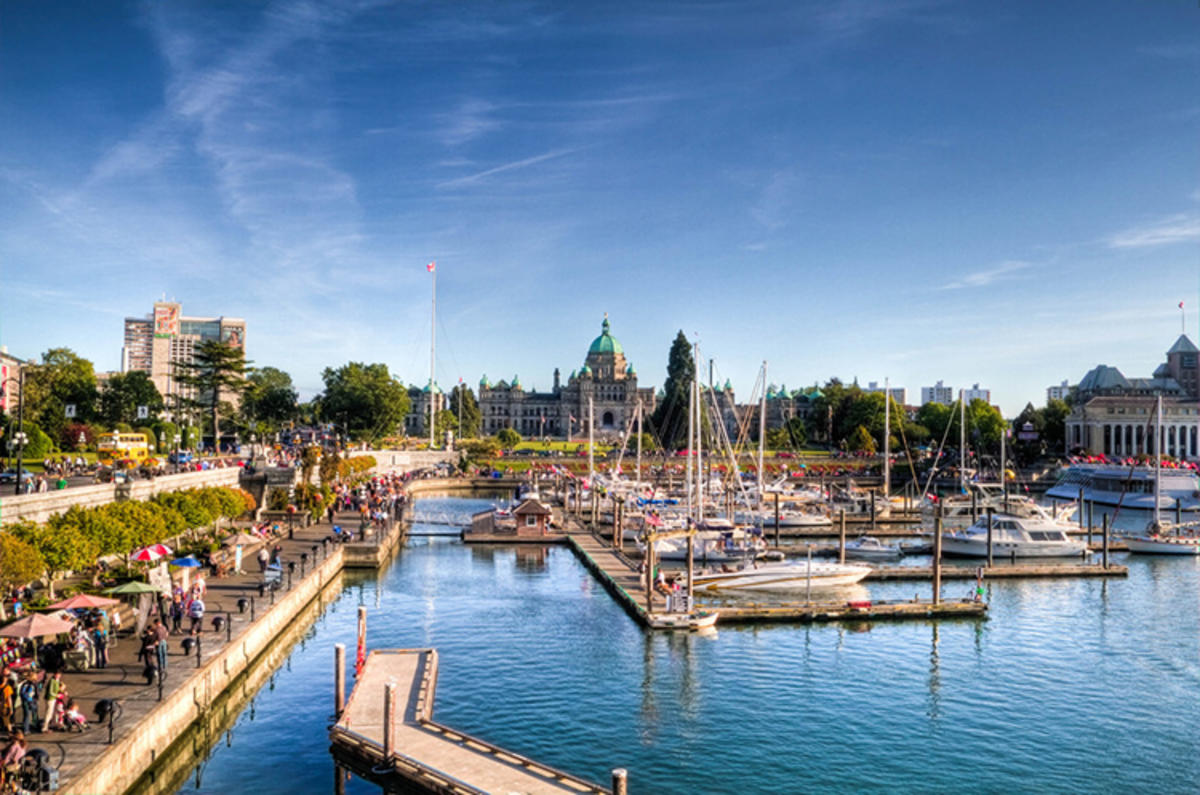 Not surprisingly, Vancouver is British Columbia’s main shopping paradise, with over 150 shops and services in its underground Pacific Centre alone. The Alberni intersection near Robson Street, however, features most of Vancouver’s luxury boutiques. Gastown, Vancouver’s oldest neighborhood, is the best place to stock up on kitschy Vancouver souvenirs, whereas Yaletown, Kerrisdale, and the Main Street stretch between 30th Avenue and south of Broadway contain many of Vancouver’s most unique outfitters, restaurants, and cafés.

A shop selling musical instruments from around the world and a public market are among Granville Island’s most unique offerings. Foodies may enjoy stocking up on homemade sausage, cheese, and produce at East Hastings or Commercial Drive. Vancouver’s Chinatown may be world famous, but fewer visitors may be familiar with its equally fascinating Punjabi Market for Indian goods.

Totem poles, hand carved masks, pottery, and sculptures carved from soapstone are among the popular handmade crafts sold by Inuit and First Nations peoples throughout British Columbia. The province’s deeply unpopular 12 percent Harmonized Sales Tax (HST) will be replaced by a combination federal and provincial sales tax in the near future.

Click here to learn about Transportation in British Columbia