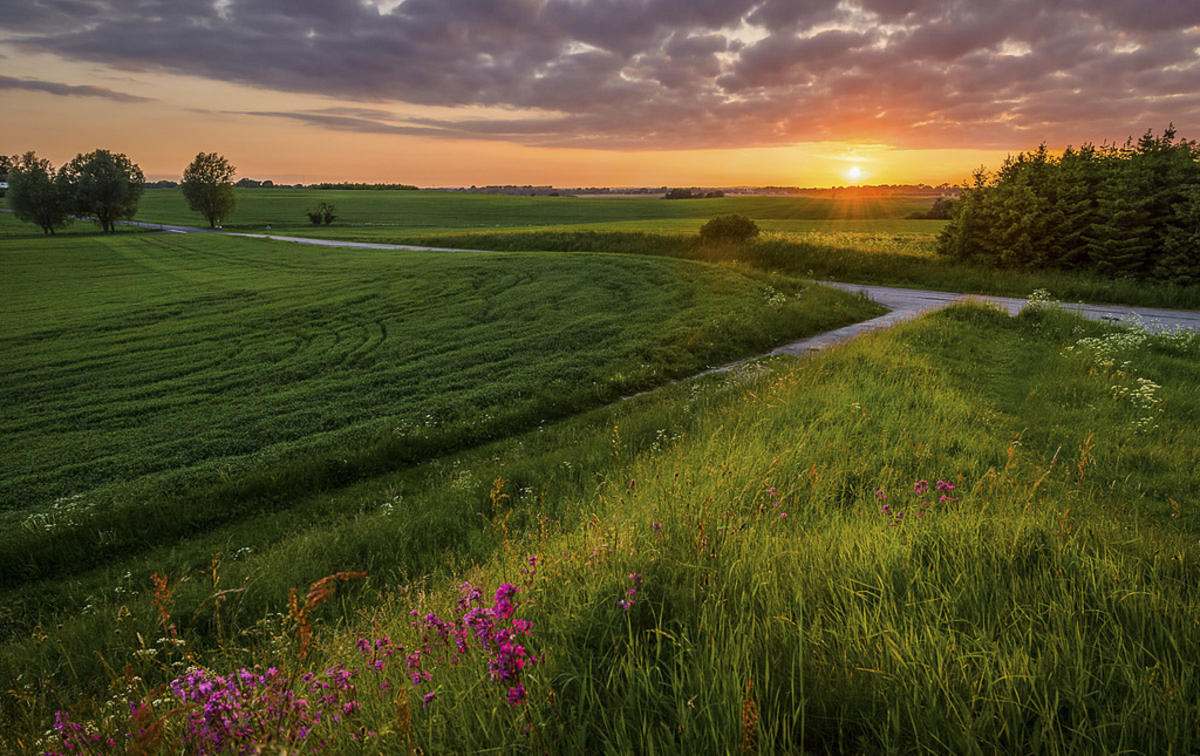 Denmark is part of the Schengen Agreement, which means visitors who enter the country from another Schengen member nation do not have to go through the formalities of border control. However, if arriving from an international origin, visitors must go through customs. Citizens of countries like the United States and Australia, plus many other non-EU members, do not need visas to enter Denmark. However, they must not stay in the country or another Schengen member nation for more than 90 days. Further information on Denmark visas should be explored via http://travel.state.gov/visa/

Denmark and its major cities and towns are extremely safe. Although violent crimes have been known to occur, they are rare. Around the busier landmarks of Copenhagen, pickpockets can be an issue. Women are advised to stay in groups after dark, although the downtown areas of Copenhagen are mostly safe.

There aren’t any real natural disasters or dangers of significant worry when planning a trip to Denmark. The European viper is a poisonous snake that makes its home in the Danish wilderness. However, tourists are unlikely to come across one, let alone be bitten by one. Bathing along the coastline is common, as the beaches are among the cleanest in the world. However, swimmers need to be wary of undercurrents. If parts of the beach are dangerous to swim, a red flag or sign will normally be posted.

Click here to learn about History and Culture in Denmark