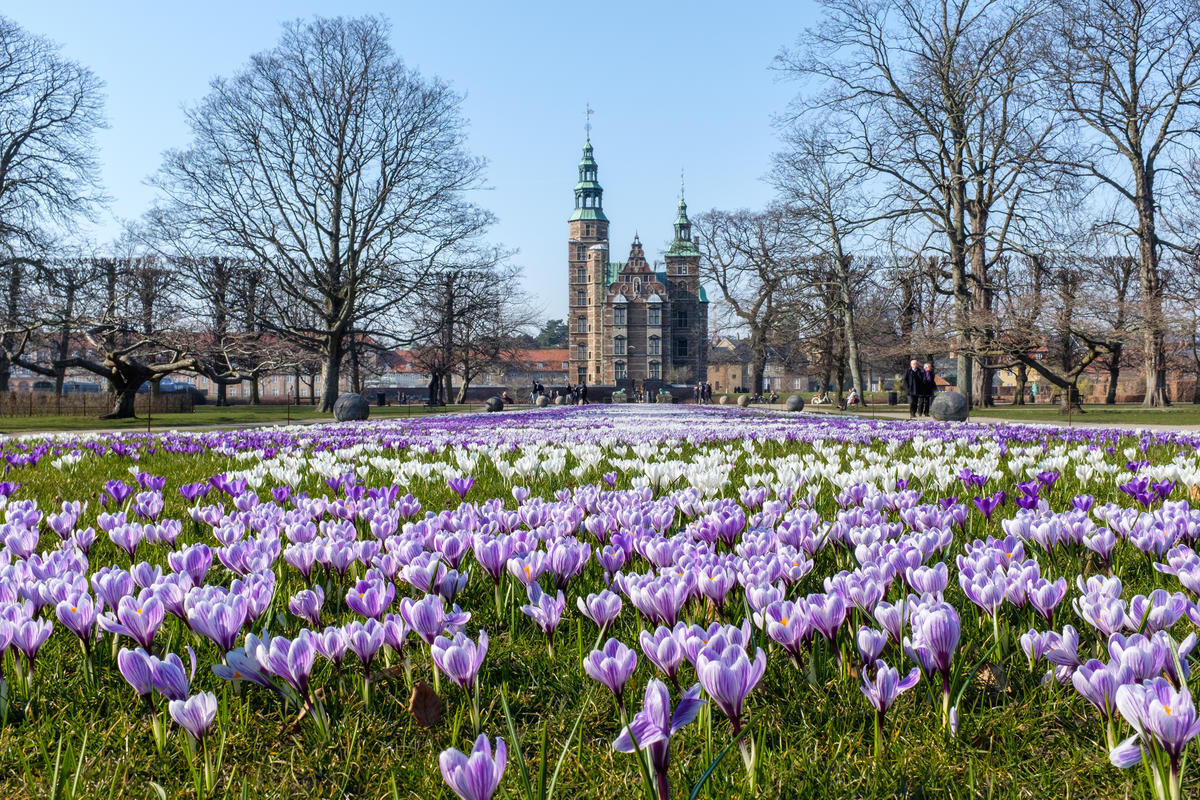 Denmark boasts a wealthy culture that has been primarily shaped by its geographical location. Throughout time, the country has been strongly influenced by European powers, and as a result, it has a history of conflict. It wasn’t always the weak, little brother and at one time, Denmark boasted one of the strongest naval fleets in Europe, helping the country to take control of Norway and parts of Southern Sweden.

Denmark’s long and fascinating history dates back to well before the Viking era. Early records show Denmark was one of the centers of Viking civilization with attacks, pillaging, and eventually conquests of other parts of Europe before the 10th century. The medieval period saw much transition in and during the Middle Ages, Copenhagen became the capital of the Kalmar, which was a union of the three northern kingdoms of Denmark, Norway, and Sweden.

Until the 16th century, Sweden was under the reign of the Danish king. Nevertheless, a war with Sweden (one of many between the two nations during the medieval period) broke out in 1506, and by 1513, Sweden was able to secede from Denmark. The Reformation played an integral role in Denmark’s religious beliefs. A civil war in the 16th century led to the defeat of the Catholic-influenced Lubeck army commanded by John Rantzau-led Lutherans, and Denmark became a predominantly Lutheran state.

Much of Denmark’s history between the 16th and 19th centuries was plagued by wars. Most of these were fought against Swedish armies for greater control of the thriving Baltic Sea. The Napoleonic Wars spread to the shores of Denmark in the 19th century and eventually led to the British Army defeating and confiscating the Danish Navy in 1805. Denmark also saw the demise of its monarchical powers in the 19th century. By the 1840’s, self-government had been appointed, leading to a new constitution within this once strong monarchy-based nation.

Despite its feudal background, Denmark chose to remain neutral for both WWI and WWII. During WWII, Germany found Denmark’s position on the Baltic a significant advantage for Nazi success and occupied the country between 1940 and 1945. Following the war, Denmark initially experienced a period of high economic growth as a result of its strong agricultural industries and trade increases. This ended in the late 1970’s with high unemployment and rapidly growing inflation. Today, Denmark’s industry is renowned for its ‘green’ initiatives and programs, making it a leader in the green movement.

Despite the Viking departure, Denmark features a landscape which is dotted with brilliant reminders of its world-renowned past. Ships, living museums, and monuments dating back to the Viking era are begging to be explored. However, modern Danes are not at all like their predecessors and locals tend to be quiet, yet hospitable, and enjoy an active social life with friends and family.

This is true in both the festive summer season and the winter months (where the hygge or ‘culture of recluse comfort’ sets in). Greetings are warm, and close friends almost always meet with a hug. One thing to remember is Danish people pride themselves on their punctuality, and expect the same courtesy in return.

The Danish language is generally lacking an equivalent to the word please, so many locals tend to leave it out of their sentences when speaking English. Tourists shouldn’t think of this as rude, but more of an innocent omission. Danes are not impolite and may become quite shy when around strangers not speaking their language. It is not uncommon for locals to omit other forms of formalities, like sir and madam.