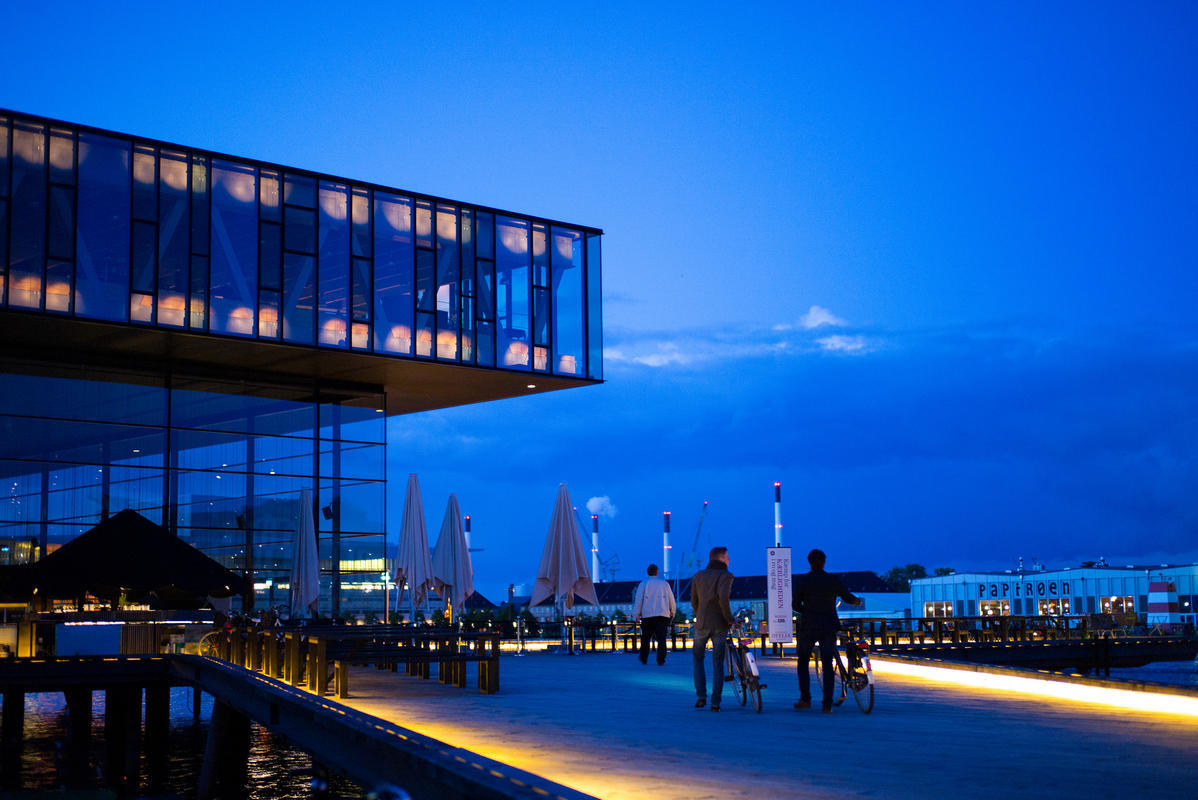 From the picturesque landscape of Amalienborg Palace to the many thrilling amusement parks sprinkled across the country, Denmark easily ranks as one of Europe’s top travel destinations. Children, adults, and the elderly are all guaranteed a memorable holiday experience as medieval castles, world-class zoos, and ancient archaeological sites are just some of the attractions in Denmark.

Listed as a UNESCO World Heritage site in 2000, Kronborg Castle stands as one of the most important castles in Europe. It is found in Helsingor and dates back to the early 1400’s. Originally built as a fortress to help protect the area from Baltic Sea invaders, the landmark is among the more phenomenal Renaissance-built structures in Denmark and is much-adored by tourists. The Danish were the last to use the castle as a stronghold in the 1920’s, with the government having later turned the site into a public attraction. Address: Kronborg 2 C 3000, Helsingor, Denmark Phone: +45-49-21-30-78 Website: http://www.ses.dk/en/SlotteOgHaver/Slotte/Kronborg...

Located in the town of Jelling, the Jelling Rune Stones are massive edifices that are considered to be the birth certificate of modern Denmark. The stones were erected by King Gorm the Old and his son, Harald to commemorate the death of Harald’s father and mother, and to identify the birth of Christianity in Denmark. The inscriptions on these famous rocks are considered to be Denmark’s most important historical landmark, which are now encased in a glass tomb to limit weathering. Address: 7300 Jelling, Denmark Phone: +45-75-87-13-01 Website: n/a

Built in the 12th century, Roskilde Cathedral is a trailblazer in the architecture industry. The first brick Gothic cathedral in the region, following its construction, plenty more churches began popping up in the same style throughout Northern Europe. Several hundred thousand visitors flock to the cathedral each year to pay respects to the Danish monarchs who have been buried here since the 15th century. The landmark is hard to missed as the twin protruding spires can be seen from all over Roskilde. Several attractions of interest are found inside the church, including Frederick’s IX’s burial site and the Chapel of the Magi. Address: Dormkirkepladsen 3, 4000 Roskilde, Denmark Phone: +45-46-35-16-24 Website: http://www.visitroskilde.com/danmark/da-dk/menu/tu...

Despite many copycat Legolands built all over the world, the Legoland in Billund is the original. More than a million people pass its gates annually, making it the busiest attraction in the country outside Denmark’s capital. The center of the amusement park is Miniland, which features Lego recreations of famous areas around Denmark and Scandinavia. Currently under construction, the creators are developing a Polar Land exhibit, as well. The park is found next to Billund Airport, which is the second -busiest air facility in Denmark. Address: Nordmarksvej 9, 7190 Billund, Denmark Phone: +45-75-33-13-33 Website: http://www.legoland.dk/

Welcome to one of the oldest amusement parks in the world, Tivoli Gardens. Opened in 1843, four million visitors a year come to play, which is only marginally less than Euro Disney and Europa-Park Rust. The Demon and Mountain Coaster are among the most enthralling rides, but a pantomime theater also attracts a good amount of food traffic. Address: Vesterbrogade 3, 1630 Copenhagen, Denmark Phone: +45-33-15-10-01 Website: http://www.tivoli.dk/

Built in 1859, Copenhagen Zoo is one of Denmark’s most alluring features. Famous for its breeding programs and longevity, the zoo features a tall look-out tower which enables visitors to see the entire park at once. African, South American, Nordic, Pacific Island, and Asian zones make up the area where animals like kangaroos, red pandas, leopards, and tigers greet visitors. It is the only zoo in the world that has Tasmanian devils outside of Australia. Address: Roskildevej 32, 2000 Frederiksberg, Denmark Phone: +45-72-20-02-00 Website: http://www.zoo.dk/BesogZoo.aspx

Bakken is the oldest amusement park in the world. Officially known as Dyrehavsbakken (which translates to ‘Deer Hill Park’), the attraction is about six miles (10 kms) north of Copenhagen’s downtown area. The park first opened in 1583, and contains a number of famous rides, including the Tornado Roller Coaster and the Rutschebanen. There are also a wide range of carnival arcades, slot machines, restaurants, shows, and performances. For adults, several bars and pubs can be found on premise if you need a break from all the kiddie fun. Address: 2930 Klampenborg, Denmark Phone: +45-3963-35-44 Website: http://www.bakken.dk/

The center of Denmark’s monarchy, Amalienborg Palace is actually a set of four stunning palaces surrounding a beautiful courtyard. While they rarely open their doors to the public, visitors can watch the ceremonial Changing of the Royal Guard which occurs daily at midday. Additionally, the palace is home to a museum that takes you through the history of the Danish royal family. Address: Amalienborgs, 1257 Copenhagen, Denmark Phone: +45-33-12-21-86 Website: http://dkks.dk/

Click here to learn about Food and Restaurants in Denmark