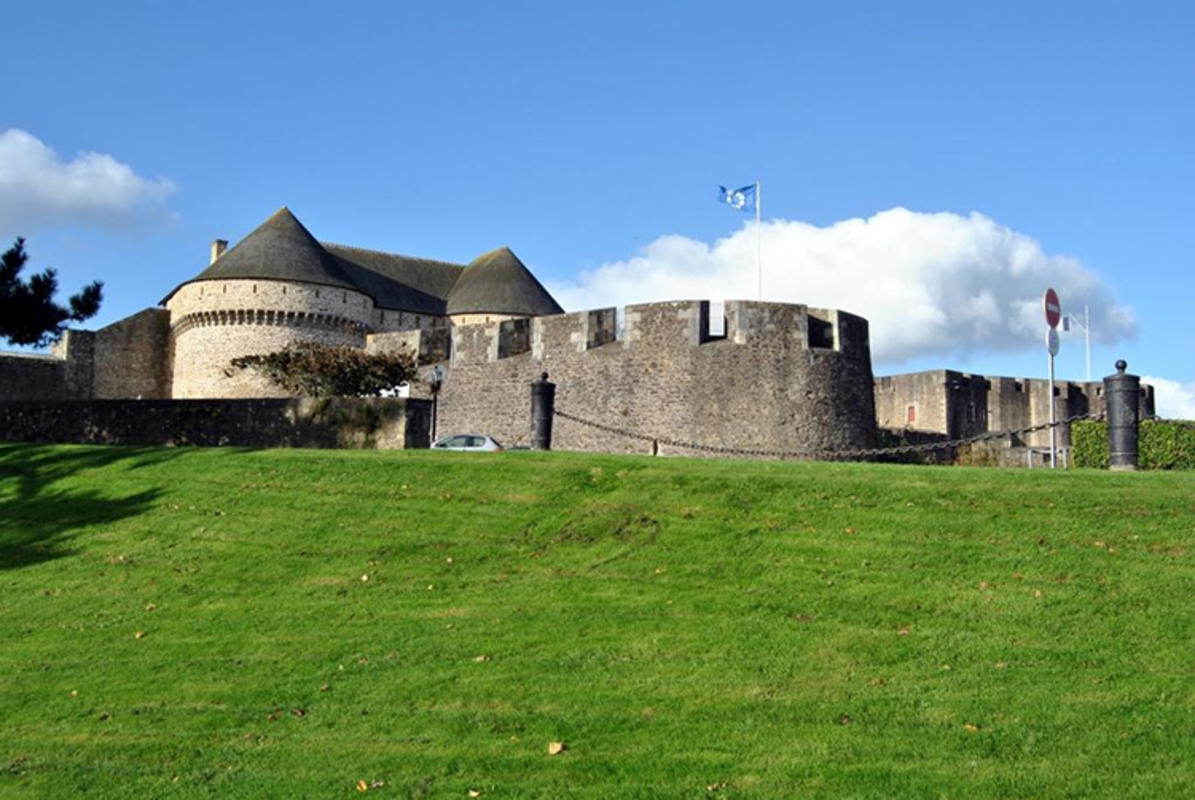 Belarus’ history has been marred by war, conflict, and occupation, with the country eventually limping to independence after the breakup of the Soviet Union. While the people are recognized for their pleasant culture and hospitality, the area continues to languish in political, social, and economic unrest due to the totalitarian rule of the government.

Prior to becoming part of the once-powerful Polish-Lithuanian Grand Duchy in the 1500’s, Belarus was part of medieval polity Kyvian Rus, along with parts of modern-day Ukraine, Russia, and other Slav nations. It wasn’t until the 1700’s that the area came under Russian rule, by which time policies and trade were dominated by Poles and Jews, and the native Belarusians had become mere surfs. The large Jewish population continued to increase during the 19th century due to forced resettlements by the Russian Empire.

The country tasted autonomy for the first time during the closing months of WWI under German occupation. However, it was short-lived, as the land hurriedly passed back into the hands of Russia. In 1921, almost half of modern-day Belarus became Polish territory under the Treaty of Riga, which resulted in armed fighting in the streets.

The new state of the Belarusian Soviet Socialist Republic was one of the founding members of the USSR, and in the early years, culture, language, and heritage were encouraged. This was soon to be stamped out during the Stalin regime, which led to some of the country’s darkest days. Forced industrialization, agricultural collectivization, and savage, ethnic cleansing grimly shaped the nation over the years leading up to WWII.

Belarus was one of the most severely affected European countries during the war, falling into the hands of Nazi forces in 1941. It remained on the frontline of battle throughout the entire conflict. The occupation resulted in the destruction and pillaging of countless cities, towns, and villages, with thousands of lives lost, especially in Minsk, which was nothing more than rubble by the time the country was recaptured by Soviet forces in 1944. An estimated 200,000 civilians were brutally executed in the capital during this period.

Prospects slowly improved in the post-war years, as Belarus became the industrial hub of the western USSR. However, disaster struck when the fairly prosperous nation suffered the Chernobyl disaster in 1986, which seriously contaminated a significant portion of the country. After the breakup of the Soviet Union, Belarus, for the first time in its long history, gained independence. Unfortunately, it has been unable to benefit from self-government, with many Soviet-era policies remaining in place under the current structure.

Modern-day Belarus began to form a unique cultural identity independent from neighboring Ukraine and Russia, around the turn of the 18th century, after separating from the Polish-Lithuanian Grand Duchy. It went on to evolve into a rich and diverse heritage, which has produced some great art, literature, and architecture. The most celebrated Belarusian, Marc Chagall, is recognized as one of the most inspirational artists of the 20th century.

Click here to learn about the Weather in Belarus