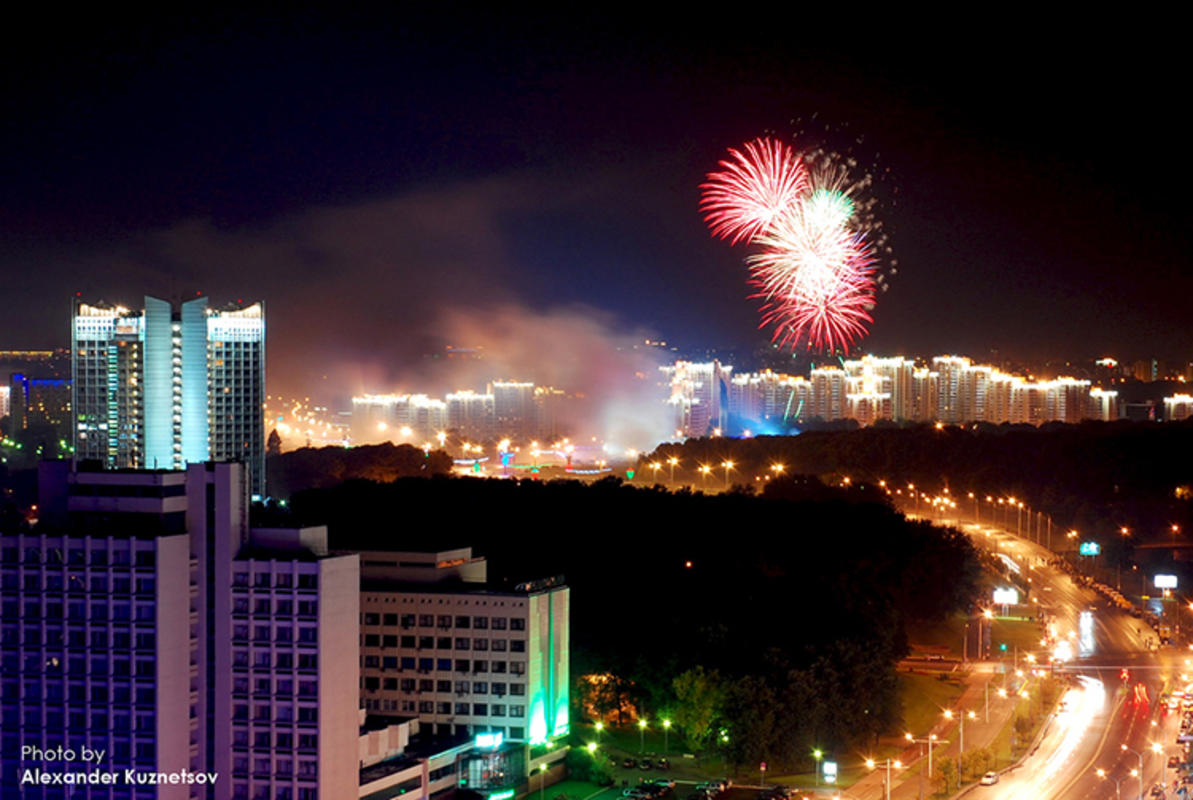 Most of the festivals on the Belarus holiday calendar fall toward the end of the year, including the vibrant Vitebsk Festival and Listapad Film Festival. However, the nation somewhat lacks traditional events due to its relatively recent formation and has few religious celebrations as a result of its communist past.

This huge, guitar-loving festival held every February and March attracts amateur and professional musicians from around Belarus. First held in 1992, the event occasionally draws a few big names (usually from Russia) who entertain the crowds with classical renditions of famous folk songs. If you plan on being in the country around this time, make sure to book a ticket well in advance as the festival sells out fairly quickly and accommodations are hard to come by.

International Festival of Arts in Vitebsk

This lively festival is held every July in Vitebsk and is devoted to the celebration of Slavic music. The event attracts participants from Belarus, Russia, Ukraine, Bulgaria, and Poland, in addition to those from the former states of Yugoslavia. Famous singers from around the region attend and perform Slavic songs, backed by the National Concert Orchestra of Belarus. The most successful country to date is Ukraine, with five wins to its name.

Founded by the government to promote the country’s film, this event takes place in Minsk every November. It brings together a vast array of talented movie makers and avid cinema-goers. It achieved international status in 2003.

Held each year on August 25, a garish, military-dominated Belarusian celebration sees the army parade through the streets of Minsk, tanks and all. It is an interesting spectacle to behold, but carries with it a creepy, overly Orwellian feel.

Defender of the Fatherland Day

A leftover festival from the Soviet era, Defender of the Fatherland Day is still celebrated in a number of former USSR countries on February 23, the date marking the massive 1918 Russian Civil War draft. After the fall of the Union, the event was renamed to honor Belarusian soldiers who served and men throughout the nation.

Respects are paid on April 26 to the victims of one of the world’s worst nuclear disasters, which took place near the Ukraine-Belarus border. Large parts of the country were, and remain, severely contaminated by the explosion. The event is marked by a somber procession throughout the streets of the cities and the laying of wreaths and flowers at the Chernobyl chapel.

A long-standing Slavic festival celebrating the summer solstice, Kupala is held on the night of July 6th and 7th. Many believe the festival has pagan roots and is extremely popular among young generations in Eastern Europe, who use the occasion as an opportunity to engage in fun-filled water fights.

Another traditional Slavic festival, Dziady celebrates the dead when families come together to throw ritualistic feasts. The festival regained momentum in 1988 due to the efforts of the Belarusian Popular Front to revive nationalism in the country.