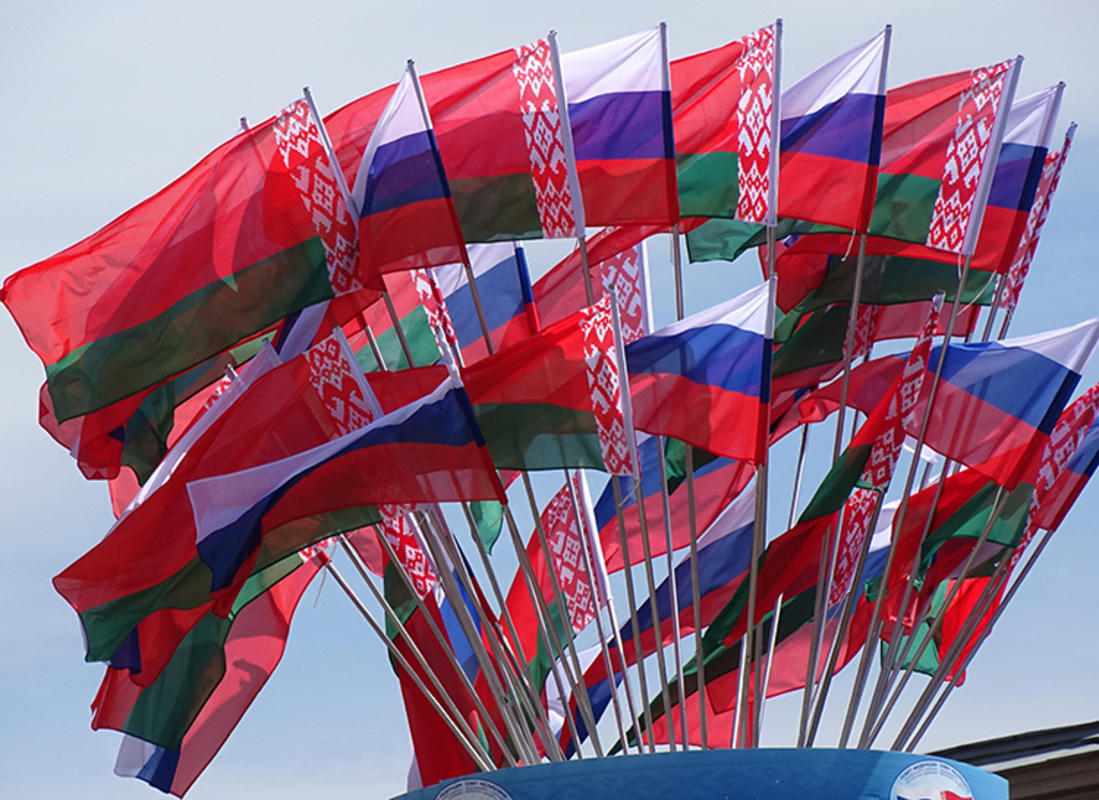 Belarus is an officially bilingual country, with both Belarusian and Russian widely spoken. Most locals tend to speak to each other in Belarusian; however, Russian is also fairly commonly spoken in most areas of the country and signs may also be written in the language of neighboring countries. People within tourist areas, particularly within Minsk, speak fairly good English. Around 80 percent of the population is native Belarusian, while just over eight percent is of Russian ethnicity.

Belarus uses the Belarusian ruble. One ruble is divided in to 100 kapeyka. It has been used since the country’s official independence from the Soviet Union in 1991. If you’re flying direct to Belarus, currency can be exchanged at airports, banks, and hotels. ATMs are found on most major streets and squares in the capital, Minsk, while credit cards are accepted in the majority of establishments. It is advised to alert your bank before making transactions abroad.

The country is on Daylight Saving Time all year after a government legislation was passed in September 2011. It is three hours ahead of GMT (3+ GMT) and seven hours ahead of New York.

Belarus uses electricity at 220-240V with the European standard Europlug and Schuko plug sockets. If you plan on using electrical appliances that operate on a different voltage, a transformer is required, while appliances that have different plugs will need an adapter.

The dialing code for Belarus is +375. The republic’s main mobile network operators include Velcom, MTS, Belsel, and Best. Mobile phone coverage is good in most areas of the country. Outside of the capital and large cities and towns, internet cafés are hard to find; however, most of the better hotels provide wireless internet.

Duty-free alcohol, perfume, tobacco, and other products are available to passenger departing from Minsk International Airport. Custom allowances depend on the country of entry; however, when entering Belarus, visitors are permitted to bring 1,000 cigarettes, 1.5 liters of spirits, and up to US$1,000 worth of other goods. Upon entering the country, you are required to fill out a customs declaration form which asks for details of valuables and currency.

Click here to learn about Visas and Vaccinations in Belarus