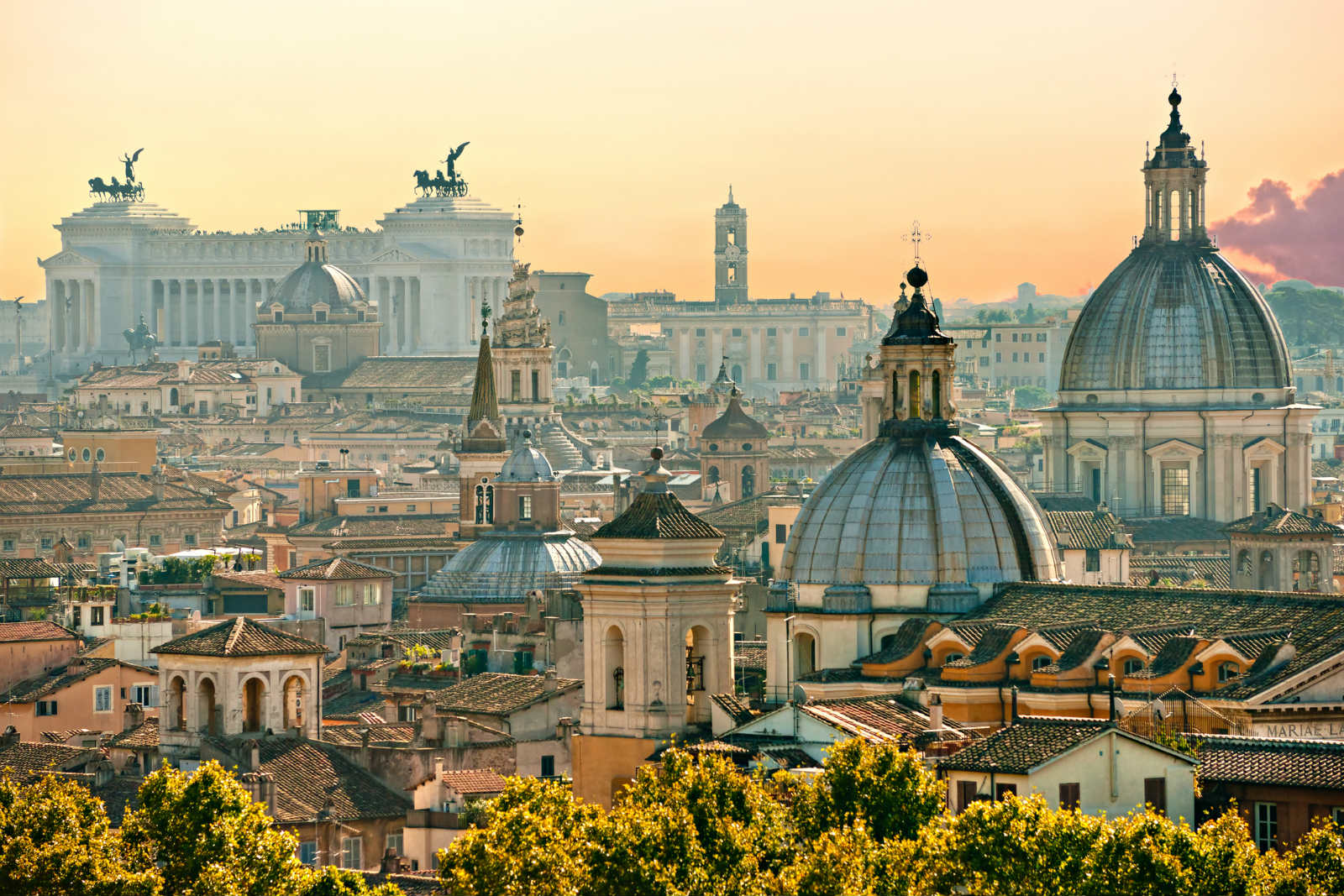 “Without having seen the Sistine Chapel one can form no appreciable idea of what one man is capable of achieving.” Many modern day travelers to the Vatican are as impressed with the sublime beauty of Michelangelo’s works as German writer Johann Wolfgang von Goethe was when he toured Italy in 1788. Yet the Sistine Chapel is just one, albeit it magnificent, example of the immensely important art on display in the smallest sovereign state on the planet.

The global heart of Roman Catholicism is a World Heritage site in its entirety. Dominated by St Peter’s Basilica, the temporal home of the Pope, and surrounded by Rome, this tiny city-state is a major attraction for the religious and non-religious alike, with queues to all of its sights of interest virtually guaranteed year round. But don’t let the crowds put you off: the art, history, and architecture here are well worth the effort.

Vatican City is the world’s only papal state, covering an area that is less than one mile wide and less than one mile long. It is home to fewer than 1,000 residents, about 800 of which are citizens, with a further 3,000 Vatican workers living outside its borders. Packed into this small space are St Peter’s Basilica, St Peter’s Square, the Vatican Museums, and the Vatican Gardens, among other locations of religious, architectural, and historical interest. The best way to see these sights is by guided tour, which allows visitors to skip the lines and learn about the history and people who have contributed to these amazing monuments.

There are no hotels in Vatican City, with guests returning to their accommodations in Rome at sundown unless attending a special event. The nearby district of Vaticano offers easy access, but all of Rome is connected via public transport, with the Rome metro having a line which runs past the Vatican. Dining in the city can be a busy, overpriced affair due to the limited options and sheet numbers of visitors, but day-trippers rarely indulge in more than one meal here anyway. The shopping is, however, unique in that it features many quality religious objects that are hard to find elsewhere. Many of the shop workers are nuns who speak multiple languages, meaning visitors get a warm welcome regardless of where they are from as long as they show the necessary respect to Roman Catholicism.

Most visitors tour the city in a day via organized tour, but there is a lot to take in, making multiple daytrips from Rome well worthwhile. Many visitors like to catch a mass or blessing by the Pope, while others coincide their visit with one of the Christian calendar’s important festivals, such as Christmas or Easter, when huge crowds gather to hear the Pope speak. The non-religious may be more interested in the archeological, historical, and artistic treasures the country has to offer, with guided tours tailored to these interests widely available.

Any time of year is a great time of year to visit Vatican City. Becaue it is located in the middle of Rome proper, they naturally share the same Mediterranean climate - where the summers are hot and dry and the winters are humid and mild at their worst. No matter when you make a trip to Vatican City, the weather is doubtful to put a damper on the sightseeing or tours (most of which happens inside). Tourism peaks during the summer months when the weather is warmest and most predictable.

Getting to the Vatican from international destinations is via one of Rome’s two international airports: Fiumicino or Ciampino, with the former offering direct flights from the US. Rome’s metro, bus and taxi services can all be used to reach the entrances to Vatican City, where public transport doesn’t exist. But you won’t need any transport to cover this small city-state where foot power is the best way to take in the architectural and artistic delights.

Click here for Things To Do in the Vatican