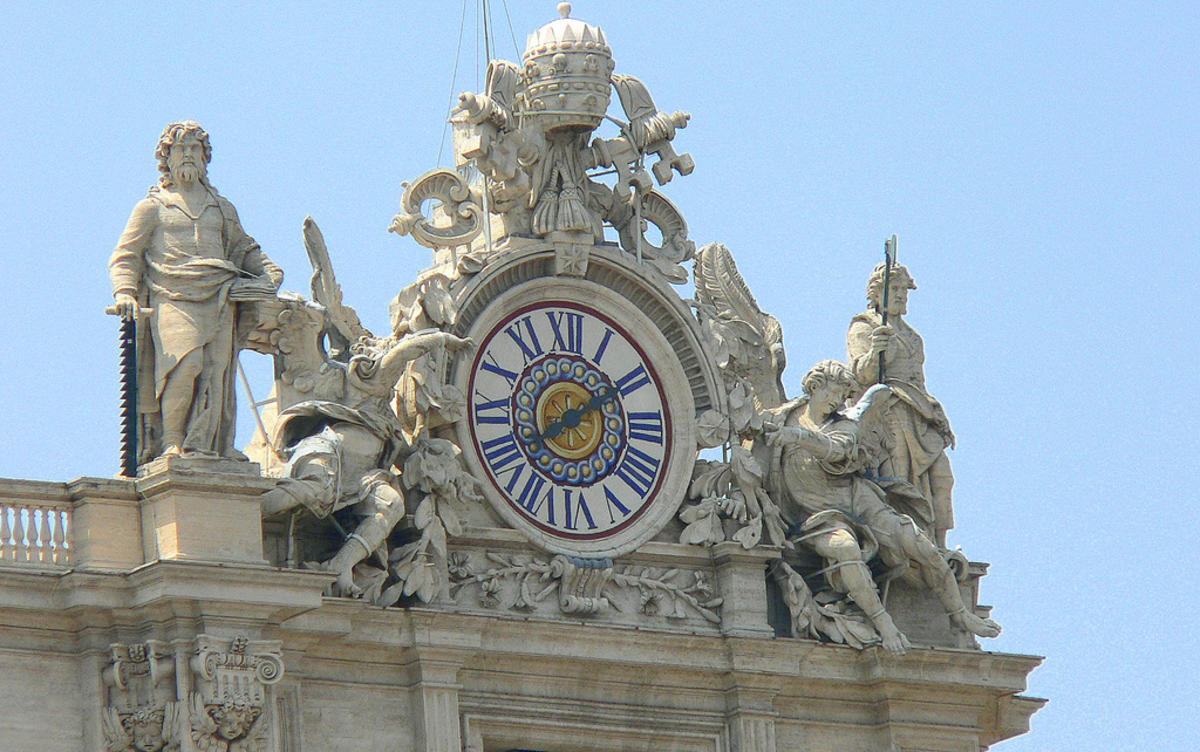 Latin and Italian are the official languages; however, the later is by far the most widely used. As Vatican City is a major tourist destination, English is also widely spoken, particularly by Vatican workers, who often speak several European languages in addition to English, Italian, and Latin.

The Vatican Bank, officially known as the Institute for Works of Religion (IOR), carries out all of the state’s banking in the state currency, euro. Uniquely it has the globe’s only ATM which has Latin instruction. Euro coins but not banknotes are issued here, with the Vatican-produced coins somewhat a collector’s item due to their rarity.

Vatican City produces a portion of its electricity by solar panel, but much is imported from Italy and is therefore supplied at 220V/50Hz. US travelers will need a voltage converter in order to use appliances from home which are not designed for dual voltage. Plug sockets in Vatican City generally accept round prongs so some travelers may also require a plug adaptor.

The country code for Vatican City is +39, the same as Italy’s country code. The area code for the city-state is 6. A modern telephone system, as well as an independent broadband service operated by Internet TLD, are in place. Internet coverage is good throughout the territory. The Vatican has its own reliable postal service, which has been running since the state’s creation in 1929, with postcards sent from here postmarked from Vatican City. The Vatican Television Center provides television services, while the L’Osservatore Romano is a local multi-language newspaper.

Click here for Visas and Vaccinations for Vatican City