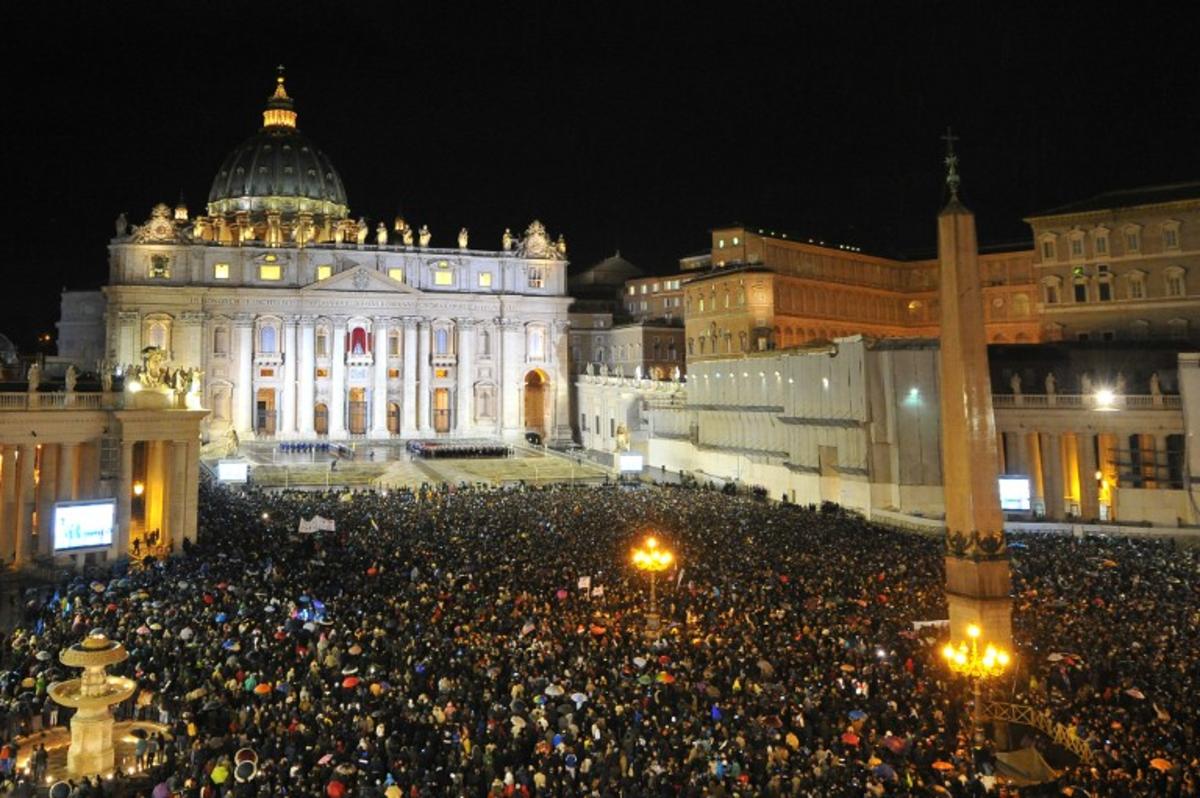 The key Vatican City holidays and events center around the Roman Catholic faith’s major celebrations, including Easter and Christmas. Both of these important occasions present visitors with the chance to attend a Pope-led mass or simply witness the happenings on a big screen in St Peter’s Square.

Audience with the Pope

An audience with Pope takes place in St Peter’s Square every Wednesday at 11:00 a.m. Tickets can be booked via the Prefettura della Casa Pontifica, which has an office to the right of St Peter’s Basilica. The Pope arrives by Pope-mobile to deliver blessings in a variety of languages and to acknowledge individual groups of pilgrims which are in attendance from around the globe. Much cheering and flag waving makes this an exciting event even for non-Catholics.

St Peter’s Square comes alive with activity on Good Friday, usually in April, which sees crowds gather at the Vatican to witness a huge cross illuminated by torches and the Pope’s blessing. Recitations of the Stations of the Cross take place in many languages, making this event accessible to all. The Pope-led Easter Mass at St Peter’s Basilica is notoriously difficult to get tickets for, which is why the event is also screened in St Peter’s Square.

The Festival Corale Internazionale di Roma is a five-day event in the first week of July that gathers together choral groups from destinations around the world. Performances take place at St Peter’s Basilica as well as at Rome’s Santa Maria Sopra Minerva.

Known in Italian as the Festival Internazionale di Musica e Arte Sacra, this Vatican-organized, fall event in November sees a series of concerts take place in churches across Rome and Vatican City, including the spectacular St Peter’s Basilica. The concerts are accompanied by the Vienna Philharmonic Orchestra. Money raised through the concerts goes toward the restoration of religious art and architecture.

This is a popular time to visit Vatican City as the Pope holds Midnight Mass on Christmas Eve at St Peter’s Basilica. It may not be possible to get inside the church for this busy event, with tickets needing to be booked far in advance, but the mass is also shown on a big screen in St Peter’s Square. Christmas Day is marked by the Pope’s Christmas message, delivered at noon from his balcony which looks over the square. Other attractions include a huge Christmas tree and nativity scene in the square.

Another chance to attend a Pope-led mass at St Peter’s Basilica is offered on New Year’s Day on January 1. This day has been celebrated as the World Day of Peace by the Vatican since Pope Paul VI’s reign, with the message delivered one of peace.

Click here for Things To Do in Vatican City