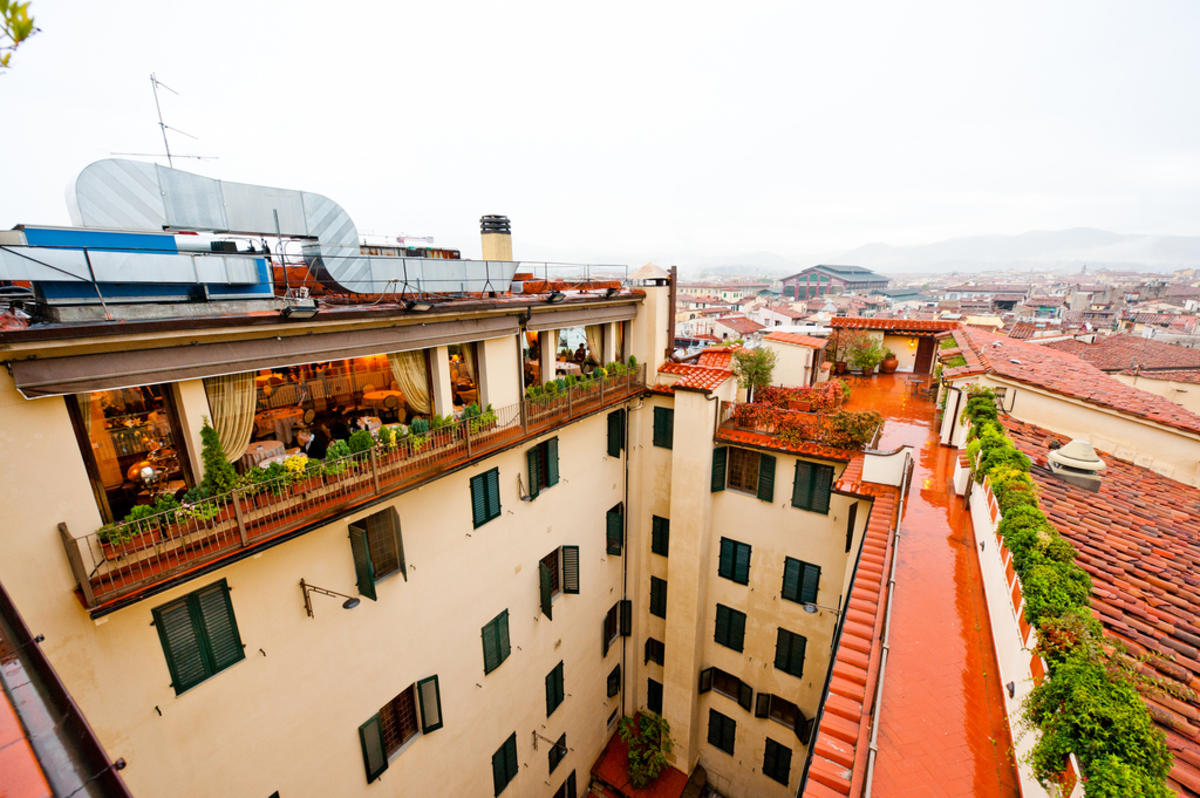 Visitors to Vatican City typically leave before sunset, so nightlife here is virtually non-existent. Yet visually stunning night events aimed primarily at worshippers often occur on special holidays such as Easter and Christmas. Eating options are limited to a handful of on-site eateries at the museums, with many diners hitting the adjacent Rome neighborhood of Vaticano for meals before or after a visit to the Vatican. Food at the Vatican, as with food at any major tourist location, can be substandard and inflated in price, with Italian fare such as pizza and pasta dominating the menus.

Bars and Pubbing in Vatican City

There is a single bar in the Vatican Museums which closes at 4:00 p.m., in conjunction with the museums’ closing time. Otherwise, drinkers need to head to the nearby Vaticano neighborhood, a few blocks from the Vatican. This Rome district has a tourist-orientated selection of bars to choose between, with other, farther afield Rome districts such as Testaccio and San Lorenzo offering the best of the Italian capital’s bars and pubs.

Dining and Cuisine in Vatican City

Food in Vatican City is largely Italian fare, consisting of various pasta, polenta, and risotto dishes. Visitors can start their meal with an antipasto, or appetizer, followed by a small first course (primo) and a second main course (secondo). These courses are often followed by cheese, fruit, or a sweet dessert like tiramisu (a cocoa, mascarpone, and coffee layered dessert), as well as coffee and liquor. Lunch is typically the only meal that visitors to the Vatican enjoy on site, as breakfast and dinner is usually eaten in Rome. Lunch venues are at their busiest here from midday to 2:00 p.m.

Dining within the Vatican Museums is possible at the café-style eatery or the pizzeria, which specializes in pizza. These venues, which are only open during museum hours, are the only two eateries serving the museums. Other nearby options include the upscale Hoi Restaurant Rome (Via Tunisi 1/B (at the corner with Via Sebastiano Veniero, 62) 00100 Rome), which serves a wide menu of seafood, Italian, and Japanese fare. Its location in front of the Vatican Museums means it’s popular, and has prices to match its popularity and location. Old Bridge (Vatican City wall between San Pietro and the Vatican Museum) is a much cheaper option. PratiSiciliainbocca (Via E. Faa di Bruno 26, Rome) is a reasonably priced Sicilian restaurant in Rome’s tranquil Prati district, not far from Vatican City. Insalata Ricca (Via Fulcieri Paulucci de’ Calboli, Rome) near Piazza Manzoni is an Italian chain restaurant that offers standard fare at affordable prices.

Click here for Shopping and Leisure in Vatican City