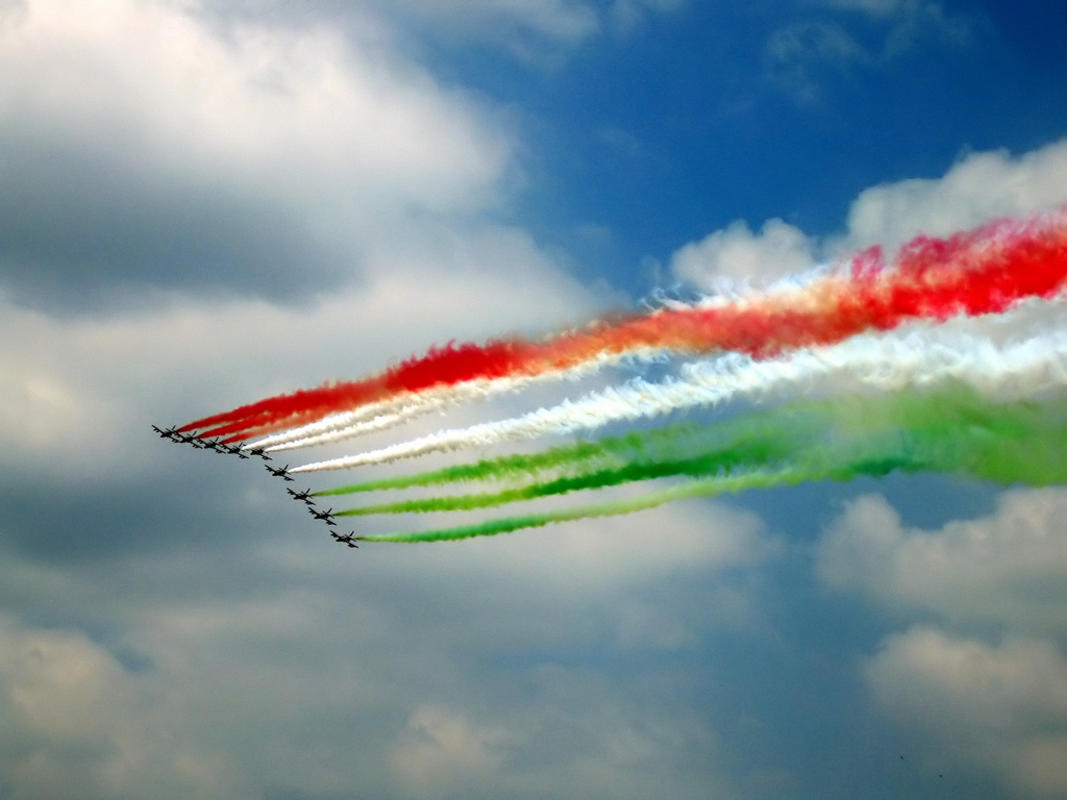 The Pope and visitors to the Vatican, which is less than a mile wide and less than a mile long, usually access the tiny city state via Rome’s Leonardo da Vinci-Fiumicino Airport. The country’s largest airport sits less than 20 miles from the Vatican. It features four terminals: Terminal 1, Terminal 2, Terminal 3, and Terminal 5, with Alitalia flights handled at terminals 1 and 3. International non-Schengen flights are catered for at Terminal 3, while Terminal 5 is dedicated exclusively to US and Israeli flag carriers. The busiest domestic routes serve Catania, Milan, and Palermo, while the most used international routes are Madrid, Paris, and London. Flights also serve New York (Alitalia, Delta Air Lines, and American Airlines), Tel Aviv, and Dubai.

The airport is well-equipped with parking facilities, ATMs, tourist information offices, and a first-aid station. Abundant shopping and eating give passengers plenty of ways to kill time before departure, while airline lounges make for comfortable waits.

Transport from the airport include buses and expensive taxis, while the Leonardo Express offers a quick rail link twice hourly from the airport to Rome’s main railway station, Termini, with the journey taking 35 minutes. Cheaper local trains run more frequently but make stops on the way into the city.

Less than eight miles from the Vatican, Rome Ciampino Airport is an alternative gateway to the city’s busier air hub of Fiumicino. It is a hub for low-cost traffic from across Italy and the rest of Europe with Ryanair and Wizz Air. Destinations served include Barcelona, London-Stansted, and Madrid, which all offer direct connections to US destinations.

Facilities include ATMs (in Departures only), shopping, eating and drinking venues, and commercial services such as currency exchange, internet points, and business services. The airport closes at night.

Buses which run every 30 minutes connect the airport to Rome’s main rail station, Termini, and metro stations for access to the Vatican. Taxis and rental cars are also available, but traffic can mean it takes up to 40 minutes to reach Vatican City and Rome taxi drivers are prone to ripping tourist off.