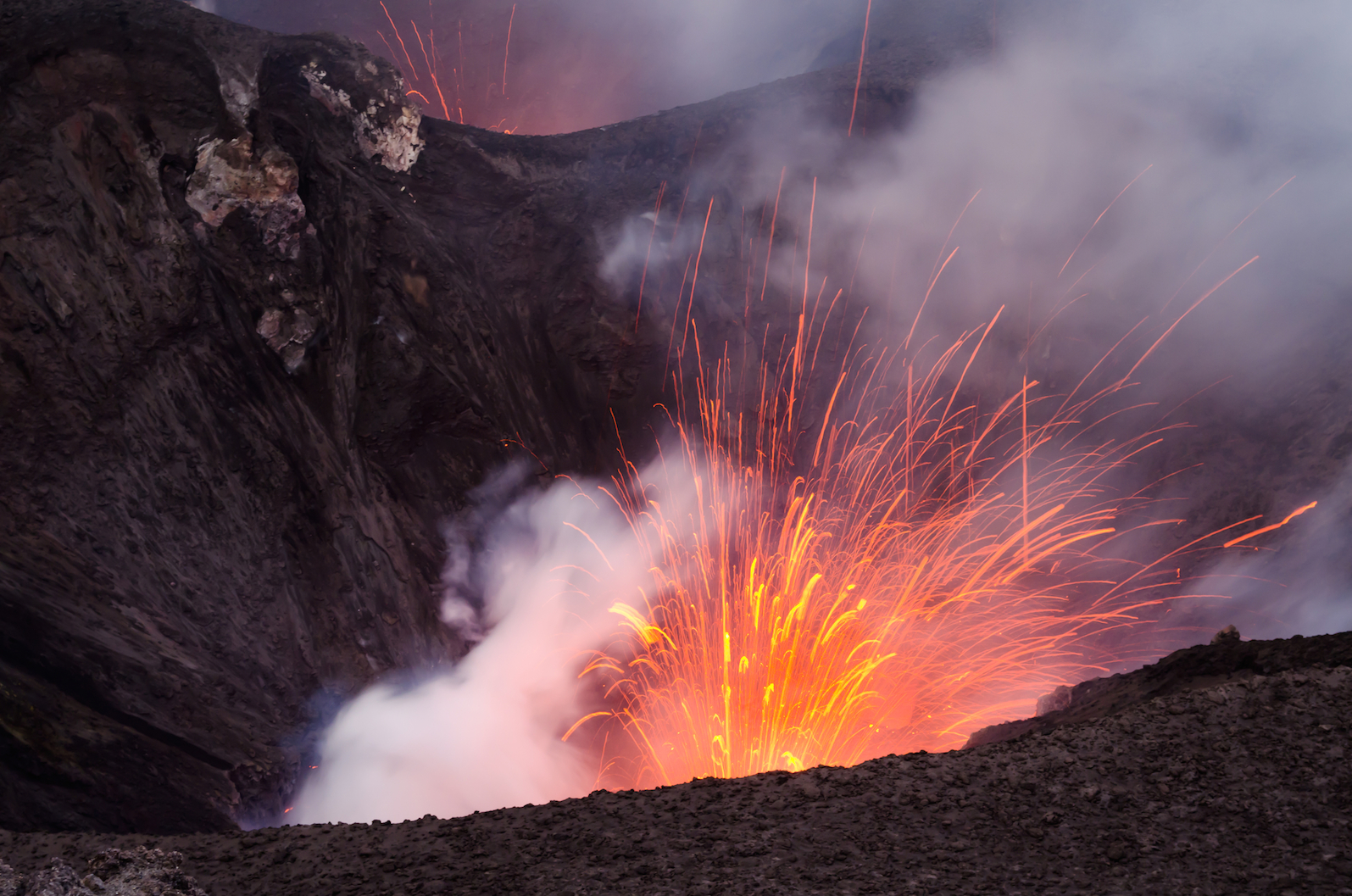 The South Pacific and the romance it evokes has long been part of people’s consciousness thanks in part to Rodgers and Hammerstein’s musical South Pacific, which came out right after WWII. The musical, based on a Pulitzer-prize winning book by James Michener, is about an American nurse who falls in love with a French plantation owner in the pristine tropical wonders of the South Pacific. Located in the region, the islands of Vanuatu are precisely the setting of this famed musical. In fact, one of the songs, Bali Ha’i, is said to be about the island of Ambae in central Vanuatu.

The same pristine tropical wonders depicted in South Pacific can still be experienced by those who come to Vanuatu. Visitors will find beautiful sandy beaches and the clearest turquoise waters, along with some of the finest adventures imaginable, from snorkeling, diving, game fishing, to jungle trekking, and many others. One site definitely worth visiting is Chief Roi Mata’s Domain. Chief Roi Mata is a revered leader by the people of Vanuatu. The domain is the country’s first UNESCO World Heritage site.

Vanuatu is well set-up for tourism. There are several hotels and resorts on the islands which offer all-inclusive packages. Several accredited tour agencies also operate on the island, offering excellent excursions to many of the archipelago’s attractions. As for shopping, visitors will be glad to know that the capital Port Vila is a duty-free port and a number of duty-free stores are available on the main part of town.

Visa-free stays are afforded to most nationals, and getting in is easy via Australia or New Zealand. The national airline Air Vanuatu is the main carrier, providing locals and tourists both international and domestic flights. Getting around the main towns is easy, with taxi cabs and buses plying the roads.

Expect a tropical climate when yo visit Vanuatu - although there is some variation: the southern islands are typically hot and more humid and the northern islands more mild and drier. This region is located on the equator so the summer is between the months of November and March, while January to April usually get the most rain. The best time to visit is typically the dry season (July through December), but because this is peak tourism time the hotels and airline tickets will be at their most expensive. A more economical time to visit is definitely in January through June - when the weather is still warm and relatively dry, and the crowds are significantly thinner.

Those planning a visit may want to time their Vanuatu holiday during any of main festivals and yearly traditions of the archipelago. The one which has perhaps made Vanuatu famous worldwide is the death-defying ritual of the local men from Pentecost Island who jump from heights of up to 98 feet with only tree vines tied to their legs. The ritual takes place every April to June.