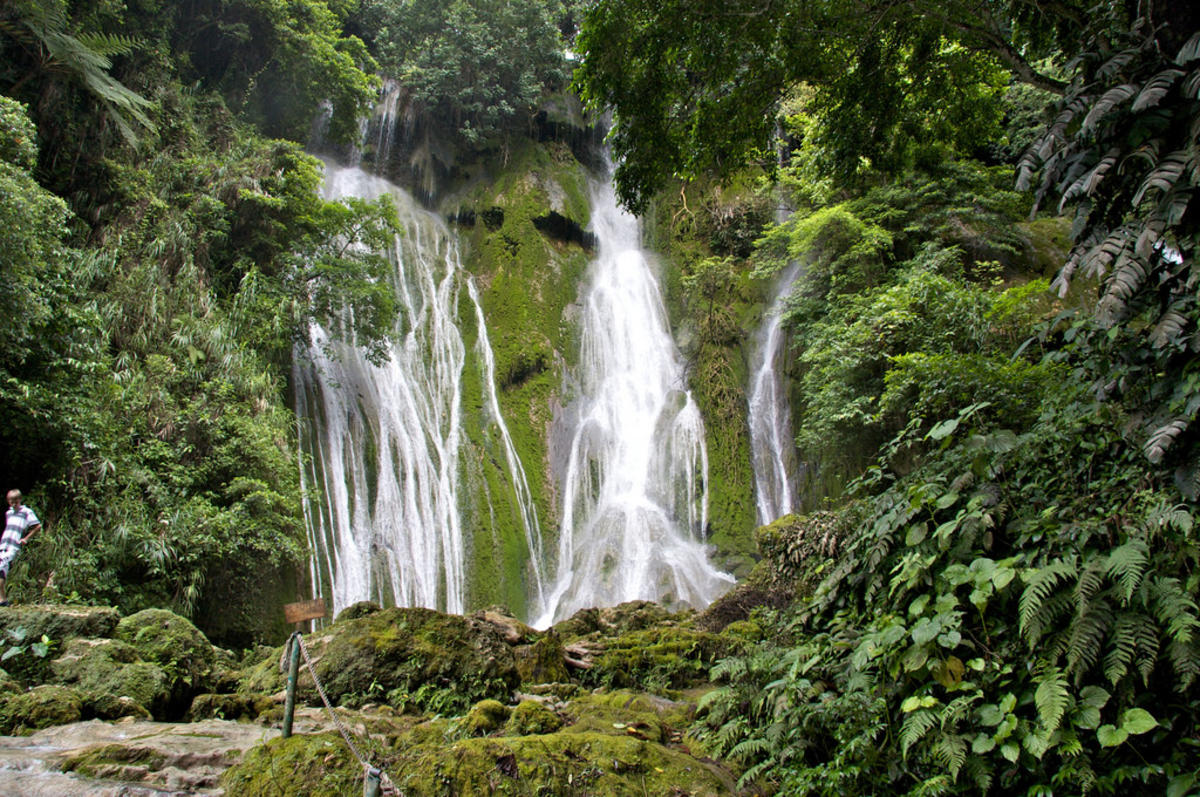 The official currency of Vanuatu is the Vatu (VUV, symbol VT). Banks and exchange bureaus will easily be able to change money to local currency. However, Australian dollars are readily accepted by hotels, restaurants, and shops in the capital Port Vila and in other major destinations. ATMs are available at the airport and in the major towns. Credit cards are accepted but mostly only MasterCard and Visa. Travelers’ checks, though uncommon, are also usually accepted.

Vanuatu uses the Vanuatu Time Zone (VUT). It is 11 hours ahead of GMT (GMT +11) and does not use daylight saving time.

The voltage in sockets of Vanuatu is 220 to 240V/50Hz. Plugs that can be readily used are those that follow Australian standards: three prongs with a grounding pin and two flat-current carrying pins arranged in an upside-down V.

With import and export of local currency, no restrictions exist. However, anything over VT1,000,000 ($10,840) must be declared. Visitors aged 15 and up can enter Vanuatu with the following items without incurring customs duty: two liters of wine or spirits and nine liters of beer; 250ml of cologne and 100ml of perfume; 250 cigarettes or 100 cigarillos or 50 cigars or basically, 250g of tobacco products; and articles not exceeding to VT20,000 ($217) in value.