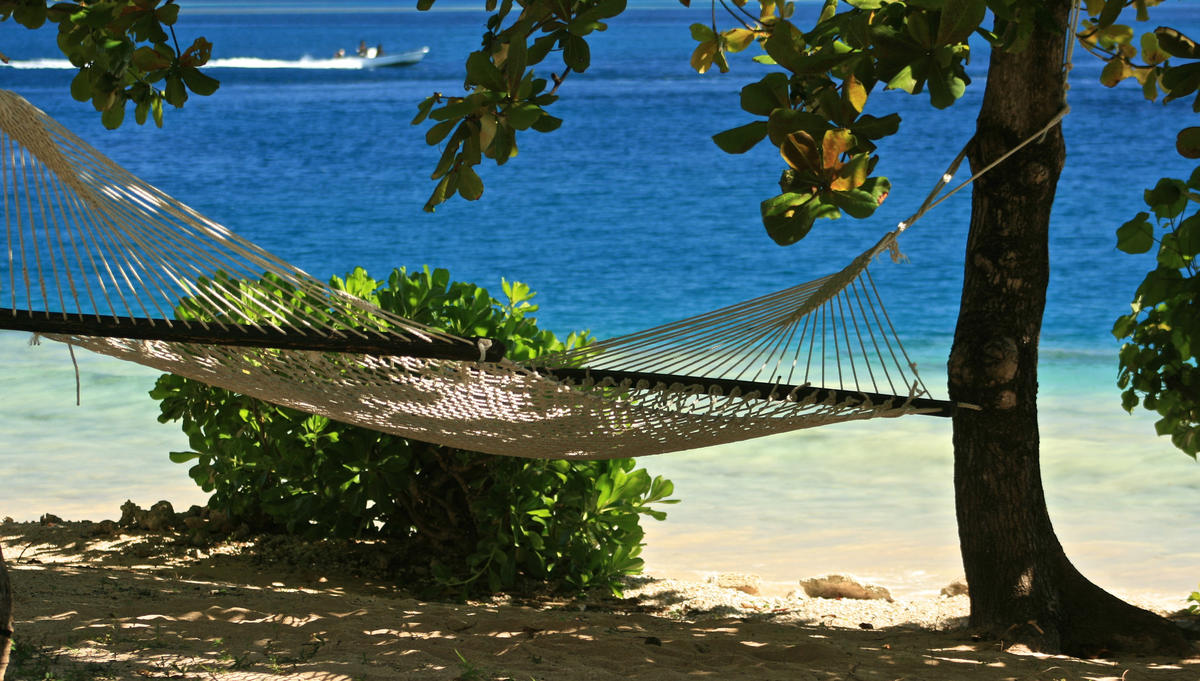 Taxis are available in Vanuatu. They are certainly plentiful in the capital Port Vila. Visitors can easily hail them on the street or arrange for a pick-up from their hotels. On the other islands, a taxi cab will usually have a T on their license plate. Most are metered and prices tend to be reasonable to cheap. However, visitors may encounter fixed fares, such as those heading out from the airport to the usual resorts and hotels, and non-metered taxis, in which case, it is best to negotiate a price first before getting in. In Port Vila’s main market, there are utility vehicles which hold passenger licenses and therefore can also be hired to take you to other parts of Efate Island. Two cab companies are Mitzu Taxi (+678-43-787) and Mac Taxi (+678-45-503).

Car rental companies Avis, Budget, Discount Car, and World Car, have offices at Bauerfield International Airport, in Port Vila on Efate Island, or in Luganville on Espiritu Santo Island. Visitors can choose from a car, a van, or a four-wheel drive even. To be able to rent a car, a visitor must be at least 23 years old and must have had a license for at least one year. Both national and international driving licenses can be presented.

Although Vanuatu is an archipelago comprised of a total of 83 islands, water taxis or ferries are not a developed form of public transport. Passenger ferries do operate, but schedules are very infrequent. Those wishing to travel to Vanuatu via water transport can do so via cruises. A number of cruise liners call at the two main ports of Vanuatu—Port Vila and Luganville.

No railway networks exist on any of the islands of Vanuatu. Public buses are available for getting around the municipal areas. These are minivans with a B on their license plate. There are no fixed routes. Passengers are supposed to tell the driver where they are headed and they get dropped off there. If you are the last passenger to get on board, however, it only means that you get to be taken to your destination last. Fares are cheap even for destinations at the outskirts of town, but it is almost always recommended to have small change for payment.