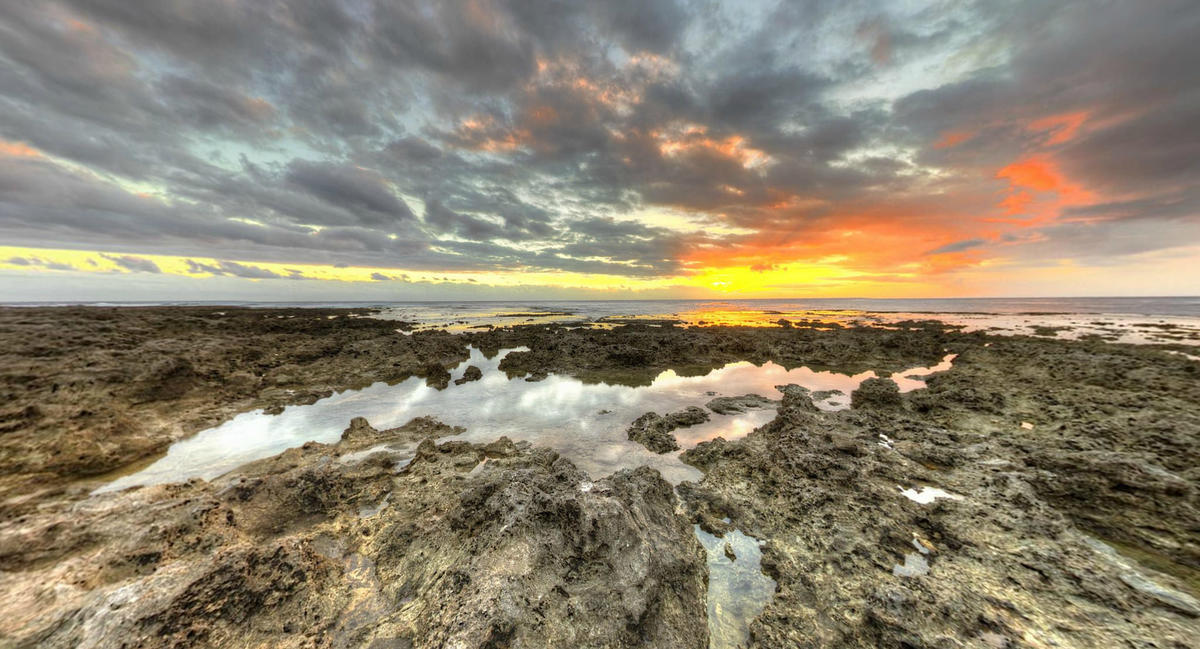 Although the many islands comprising Vanuatu are spread over a large north to south area, the climate in the archipelago remains largely tropical, albeit with some differences. On the northern islands, weather is hot and humid while the southern islands tend to have milder and drier weather.

Vanuatu lies south of the equator so summer happens in the months of November to March. The average temperature during this time of the year is 82°F. Winter is from April to October wherein average temperature is 73°F. Temperatures can get a bit chilly, however, in the south. The capital city of Port Vila is located in the southern half of the archipelago and winter lows here average 64°F, sometimes even dropping to 54°F. The good news is that water temperatures remain warm all year, from 72°F to 82°F, so swimming at the beach can be done most times.

There is plenty of rainfall around these parts, with most of the rain coming early in the year. January to April sees the most rainfall, with the top half of the country receiving more than 157 inches of rain yearly. The southern half is still rainy but receives much less at around 79 inches yearly.

The peak season for tourism is the dry season, mainly from July to December. This is arguably the best time to visit. Vanuatu is a tropical holiday destination and visitors want the pleasant sunshine they come here for. Of course, this is when prices for airlines and hotels tend to peak. The more experienced travelers take advantage of the much less busy months of January to June. It is a little more humid but the rains cool things down a little. More importantly, however, this is when tourism-related businesses mark down their prices significantly with discounts and deals.

Click here for information on the History and Culture of Vanuatu