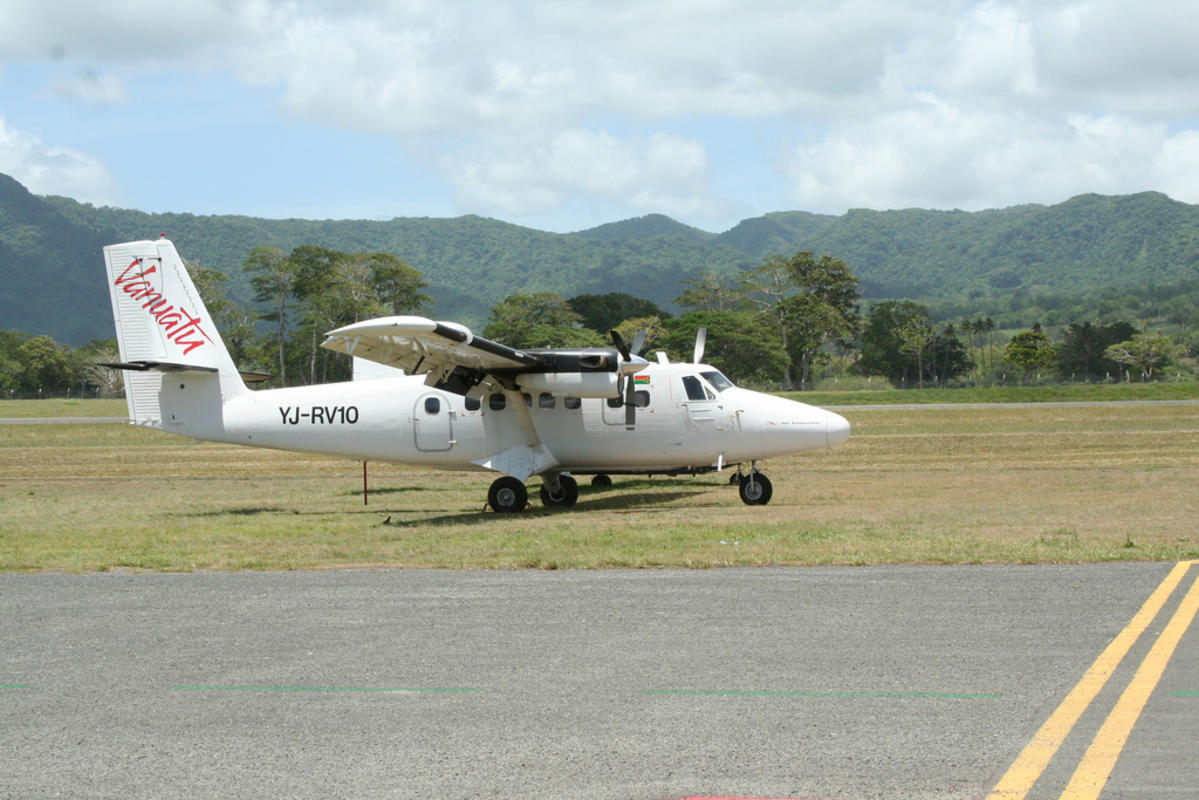 The main international gateway to Vanuatu is Bauerfield International Airport. Its airport code is VLI and is located on the island of Efate. The airport services the country’s capital city, Port Vila. While it is a relatively small airport, it has the capacity to receive aircraft as large as the Boeing 767, a mid-size, wide-body jet airliner.

Bauerfield International is the hub of the national carrier—Air Vanuatu. The airline currently flies between Port Vila and a total of 27 domestic and international destinations. These international destinations, however, are mostly regional, that is Australia and the rest of Oceania. Visitors coming from outside Oceania can fly to Vanuatu via the Australian cities of Brisbane, Sydney, and Melbourne. Air Vanuatu flies direct from all these cities to Port Vila, while Virgin Australia flies to Port Vila from Brisbane. Visitors can also fly via Auckland in New Zealand aboard Air New Zealand or Air Vanuatu aircraft. Bauerfield International is also connected to Fiji and New Caledonia. From Sydney, a flight to Port Vila takes about four hours.

Located just 10 minutes from the city it services, Bauerfield International offers tourists a number of airport transfer companies to take them from the airport to Port Vila or vice-versa. Some of the more recommended transfer companies include Horizon Tours, Adventures in Paradise, Melanesian Tours, and Vanuatu Specialist Tours. The vehicles operated by these companies can either be standard air-conditioned buses with 26 seats or, on the more upscale side, 10-seat minibuses. Of course, pre-arranging airport transfers with your resort or hotel is possible. Visitors flying from Bauerfield International must note that there is an airport departure tax for international flights. Domestic airports around the country also levy a charge for departure. Passengers 12 years of age or younger are not required to pay this tax.