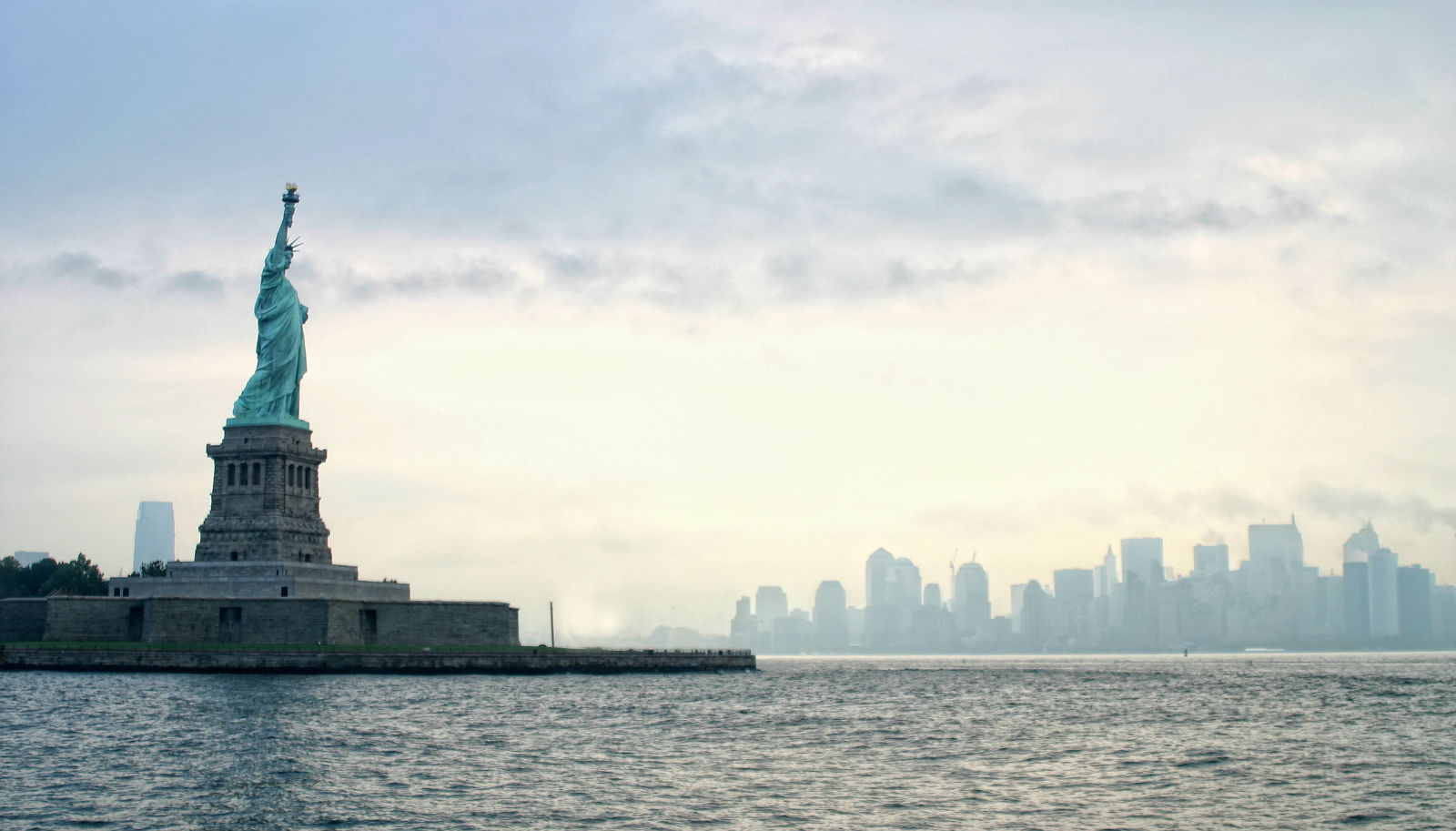 The United States of America (US) is commonly known as “the land of the free, and home of the brave.” Since the turn of the 20th century, the US has been the central figure in global culture, economics and politics and the pinnacle of industrial expansionism. There is no denying its prominent grip as a powerhouse of the modern world.

The United States is home to New York and Los Angeles, two of the world’s most important cities for the film and music industries, making them popular destinations for both domestic and international travelers. Washington DC, Chicago, Miami, and San Francisco also have commanding tourist draws between their combined influence on politics, food and culture. Visit the fabulous Times Square, see where the former World Trade Center stood, view the Golden Gate Bridge, enjoy a few days at Disneyland, or explore the Smithsonian in some of these phenomenal metropolises.

Mother Nature has also been kind to the US. The beautiful national parks that span the country are home to some the world’s most treasured wildlife and landscapes. Visit Grand Canyon National Park, Yellowstone National Park, Rocky Mountains National Park or the Everglades for breathtaking scenery and inhabitants. The west and east coasts have a range of golden beaches, and the mountainous backbone through Colorado, Wyoming and Idaho makes sure active tourists have plenty to do.

Finding accommodations throughout America usually isn’t a problem, especially in major conurbations like New York, Washington DC and Los Angeles, which have plenty of high-end hotels. Prices are expensive in general, but if you do your homework, stellar budget and mid-range options are available almost everywhere. If you’re intent on a cross-country road trip, a host of roadside inns can be found along major highways and state routes. The culinary scene is satisfying in America, although most places serve food that is somewhat unhealthy and meat-centric. Fast food is rife in the US, and famous chains can be found on nearly every corner.

The United States is a huge country with a huge variety of landscapes, so the climate is extremely diverse. Every major weather system found on Earth can be located somewhere within the US - Midwest, eastern and northern states experience cold, frigid winters (December-February) with temperatures that can reach well below 0°F. Summers (May-August) average between 80°F and 90°F, across the board, although temperatures over 100°F are not uncommon in some areas. While the southwest is very arid, dry and hot throughout most of the year. The best time to visit depends greatly on where you are going and what you plan on doing while you are there.

Driving tours are common if focusing on a particular region of the US. Car rental is available throughout all the major cities and airports. Tourists visiting New England will have a splendid opportunity to visit smaller, colonial towns on historic roads. California’s Pacific Coast Highway is perfect for a scenic drive up the iconic shoreline.

Click here for Things to Do in the United States