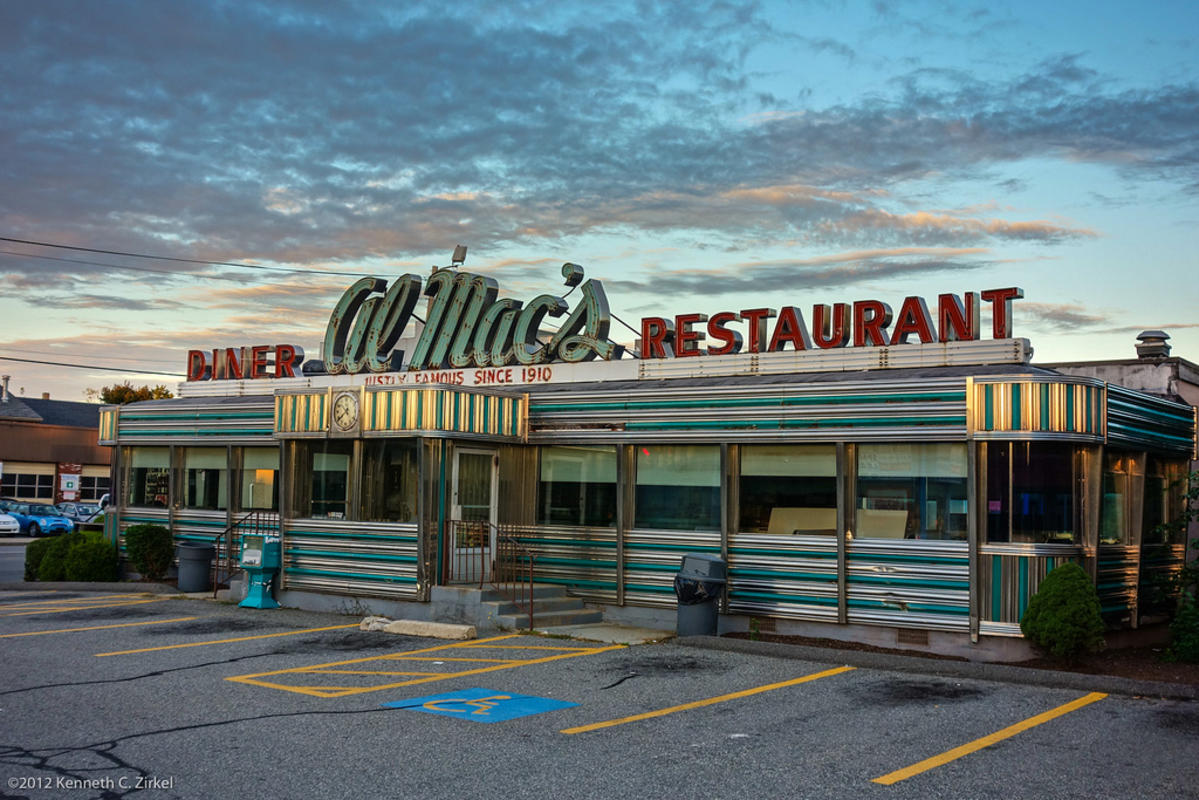 The cuisine in the United States is as diverse as the population and ranges from down home cooking in the South to ultra-refined fusion and molecular gastronomy in the culinary capitals of NYC and LA. Large waves of immigration into the US have led to a melting pot of food in America, where almost every national dish from around the world can be found somewhere. Dining styles also range from fast-food, take-out, and chains to formal and upscale five-star restaurants. The drinking age in the US is 21, and clubs generally enforce strict regulations wherever you end up. Nightlife in cities like Las Vegas and Hollywood are second to none.

Bars and Pubbing in the United States of America

Most large conurbations in the US boast an interesting assortment of bars and hotspots. New York, Los Angeles and Las Vegas are three of the biggest cities for fun after dark. New York has a wide variety of clubs and music venues, most open unti l4:00 a.m. For a touch of tradition, visit McSorleys Old Ale House (15 East 17th Street, East Village, New York City) which has a rowdy yet fun atmosphere. If whiskey is on your mind, then Whiskey Ward (121 Essex Street, Lower East Side, New York City) is the place to find it. Hob nob with the elite at Bubble Lounge (228 West Broadway, New York), New York’s most exclusive champagne bar.

Los Angeles is another fabulous nightlife destination, but most clubs close around 2:00 a.m., which is much earlier than in other American cities. The Skybar (8440 Sunset Boulevard, West Hollywood, Los Angeles) is one of the more exclusive clubs, while The Edison (108 West 2nd Street, Los Angeles) boasts great food, great music and a great atmosphere. The Golden Gopher (417 West 8th Street, Los Angeles) allows party-goers to step back in time to enjoy a classic night out.

Dining and Cuisine in the United States of America

Latin America has a strong influence on food in Miami and their cuisine is quite pronounced. For great views, excellent prices, and delightful dishes, Red Light Little District (7700 Red Light Little River, Miami) is a fantastic seafood spot. Azul (500 Bricknell Key Drive, Miami) is another famous restaurant that takes Asian flavors and blends them with Mediterranean fare. Ola (5061 Biscayne Boulevard, Miami) is a wonderful Latin American-themed restaurant with a few Spanish tapas plates.

Click here for Shopping and Leisure in the United States