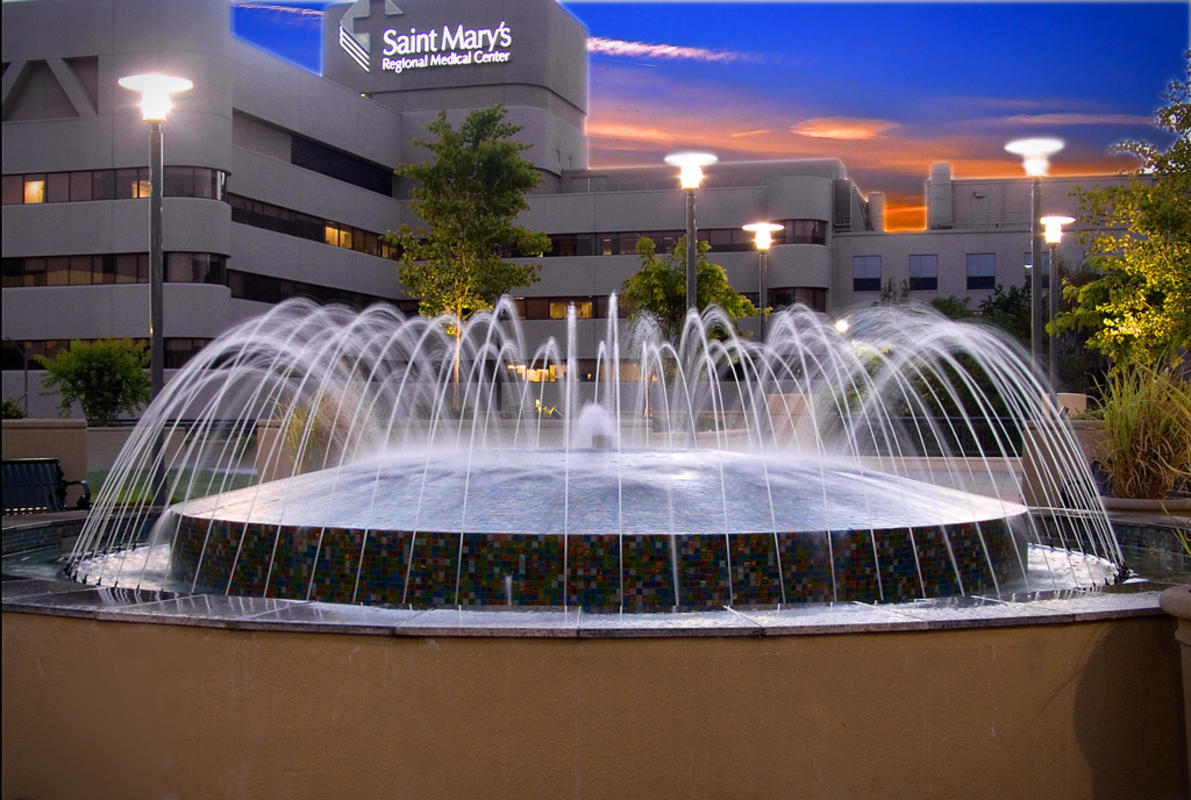 For non-US citizens, it can be difficult to arrange visas to the USA. However, there are about three dozen countries around the globe that fall under the Visa Waiver Program, which usually allows for a six-month stay. Australia, Japan, New Zealand and the United Kingdom are some of the nations included. Visit http://travel.state.gov/visa/ more for information about travel to the United States.

In some of the larger cities in the United States, crime is still an issue. However, most of the problem areas are the inner-cities and low socio-economic neighborhoods, which are infrequently near tourist attractions. Be careful walking or traveling alone at night and go in a group whenever possible. The more touristy areas often have a large police presence, so help is not far away, but subways and public transportation remains a common area for pickpockets to hang out.

Natural disasters can be an issue in many different regions of the US. During the summer, the Gulf of Mexico often experiences severe storms and hurricanes, so visitors should be aware of these if traveling to Florida or New Orleans. Though large-scale destruction is rare, (remember Katrina?) any degree of bad weather can ruin a trip. Likewise, the northeast sees harsh blizzards in the colder months, and the southwestern states of California, Texas and Arizona often have wildfires or earthquakes.

Diseases in the United States are quite uncommon, as it is the world’s most industrialized country. However, that isn’t to say that you’re 100% risk-free is unfortunately never the case. Instances of rabies have occurred, usually passed through animal bites. Lyme disease, carried by ticks, is also found in the wooded areas of the country so head to a doctor if something seems off. Better to be safe than sorry.

Click here for the History and Culture of the United States