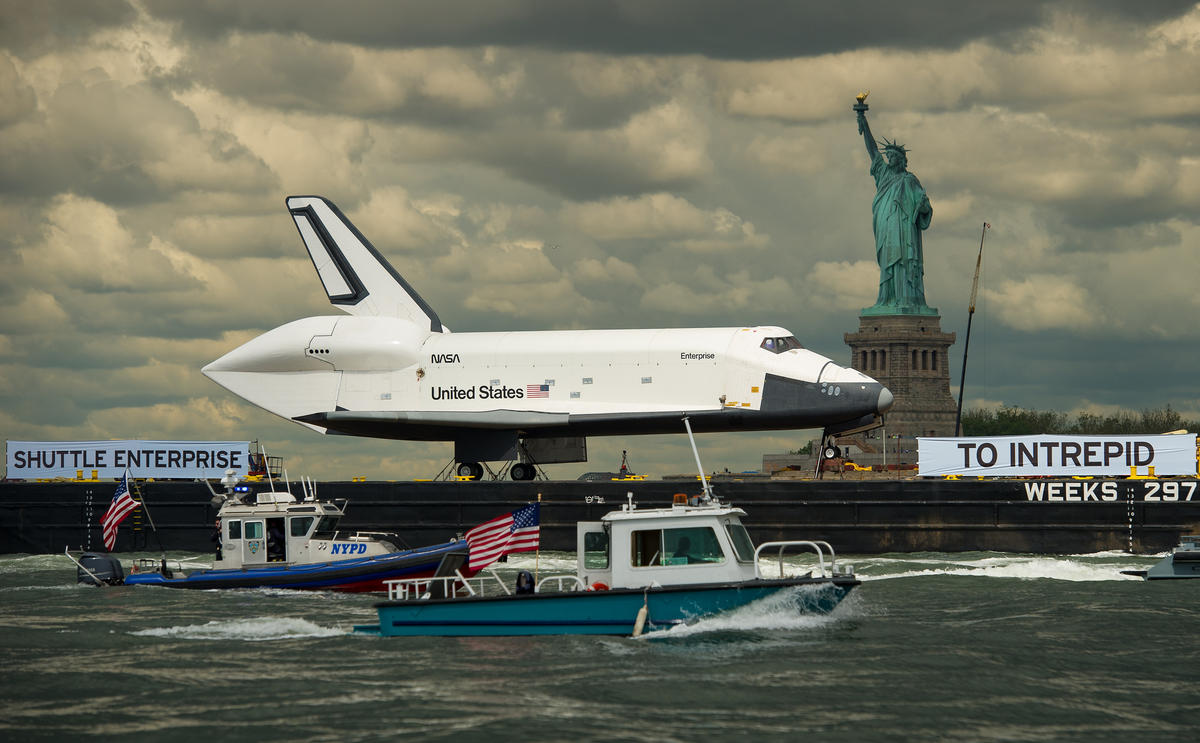 The United States, through Hollywood blockbusters and music of the 20th century, has been touted as the center of the Western culture. There isn’t a country in the world that hasn’t been touched by some form of Americanization. Nevertheless, the country itself is home to a relative short yet fascinating history which has shaped the global phenomenon that is modern America.

The first European contact with the United States took place fairly recently in the 16th and 17th centuries. Spain, Britain, France, Holland, and Russia all held settlements across the continent, although the British colonies in the northeastern region, including those in Massachusetts and Virginia developed faster. The Virginia colony became the dominant first settlement as a result of their long-standing agricultural industry.

British rule became too much for locals during the 18th century, leading to separation from oppression. Between 1776 and 1783, the American Revolutionary War saw the ‘American army’ defeat the Royal British Army with the help of the French. In 1788, George Washington became the first President of the US, and Washington, the nation’s capital, was built at the turn of the 19th century.

During the 1800s, the US expanded heavily westward, after land was ceded by the French, Spanish and Mexicans. Growth of the railroads and gold rushes led to the creation of America’s west. The 1850s was a tumultuous time as a bloody civil war broke out following the abolition of slavery in the north. The Abraham Lincoln-led Union States fought against the separatist Confederate States to preserve freedom for all. The war ended in 1865, but it cost hundreds of thousands of lives. The Battle of Gettysburg Museum (Cumberland, Pennsylvania) and the American Civil War Museum (297 Steinwehr Avenue, Gettysburg) provide detailed information about the period.

Industrialization took over at the end of the 19th century, and continued into the 20th century. However, WWI and WWII, not to mention the Great Depression, changed the shape of America in the first half of the decade. The US’s involvement in WWII defined its role as the next world superpower, only becoming involved after Japanese forces attacked Pearl Harbor in 1941. Tourists can explore the Pacific Aviation Museum (319 Lexington Boulevard, Honolulu) and the actual site of the bombing. Decades of development and social movements followed 1945 when civil rights dominated the headlines, and the economy thrived due to a shift into technology and military industries. The first man landed on the moon in 1969 highlighted American domination of world technology.

Consumer culture thrived in the latter half of the 20th century, and America’s population expanded as a result. The American film and music industry brought pop culture to the rest of the world, sparking a global fascination with the US. The modern world changed dramatically following the World Trade Center attacks on 9/11 as the first-ever sense of vulnerability was exposed. Foreign policy became a high priority since 2001 and Ground Zero in New York (420 West 14th Street, New York City) remains a somber place of reflection. The United States was hit astronomically hard by the economic collapse and financial crisis of 2008, and still to this day is trying to recover and reclaim its throne on the global spectrum.

American culture is often described as a consumer culture as a result of the economic growth following 1945, and the expansion of creations like shopping malls. However, the modern US is also shaped by its multiculturalism, which began in the late 1800’s when Irish and European migrants flocked to the country in the thousands. Today, society is respectful of a number of cuisines, languages, festivals and faiths that visitors can experience when traveling across the United States.

Despite its historical suppression, the Native American culture is still alive and thriving throughout the country. This is evident in the far-flung states of Alaska and Hawaii. In addition, the US also boasts an incredibly diverse regional culture. For instance, visitors can see a significantly different way of life from gaudy Southern California to preppy New England and the conservative Mississippi basin.