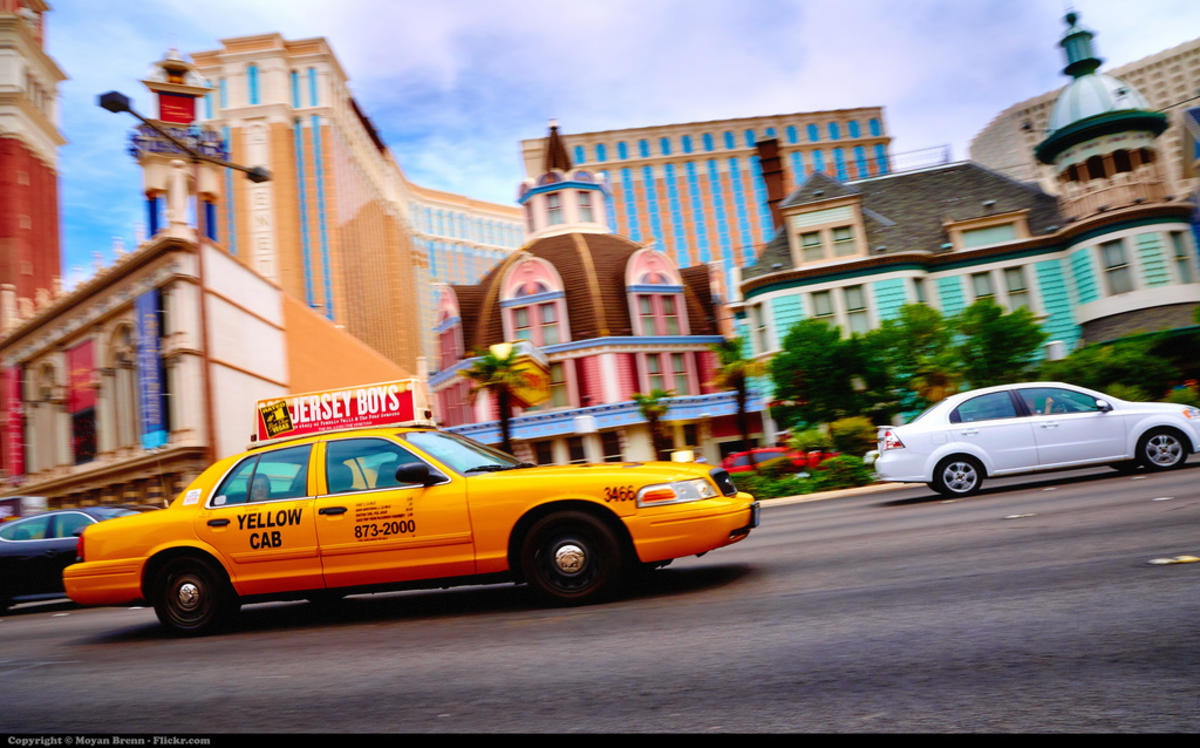 The prevalence of taxis in the United States differs according to the size of the city. In places like New York, cabs are found everywhere, lining the streets 10 deep. Prices and convenience also vary, as Los Angeles is too spread out for taxis to be economical. In the Midwest, cabs may not be as prominent due to the ease of self-driving. Independent Cab Company (+1-310-659-8294) is one popular West Coast company, while DC Yellow Cabs (+1-202-544-1212) has a commanding presence on the East Coast.

Almost every major car rental company on the planet operates somewhere in America, especially at airports and transportation hubs. A valid driver’s license from your place of residence, and often times the driver must be above the age of 25. Both manual and automatic cars are available and always remember to make a reservation in advance, especially during Christmas and New Year’s.

No other country in the world boasts a more expansive ferry system than the US and it might come as a surprise, but you can actually get across the entire country by water. Some of the more famous waterways with ferry services include the St Lawrence Seaway, the Erie Canal System and the Mississippi River. In addition to water taxis, tourists can choose to travel through the United States by riverboat, houseboats and even self-propelled vessels.

Hundreds of cities across the US have some sort of inner-city bus network. Often regarded as a lower socio-economic way of getting around, it is certainly safe, cheap and convenient. Despite the extensive bus networks in most urban areas, many cities have other public transportation options that are more popular than buses like subways or trains.

With the extensive highway system running across the country, inter-city bus transportation is quite popular. It is the cheapest way to get from one city to another. However, not every town is connected and some places take several hours or even days to make the trek. Greyhound Bus Lines dominates the national network of the US.

The largest cities generally have excellent underground and/or above ground inner-city train services. New York’s subway system is one of the best in the world and Chicago’s el (“elevated”) trains are fast and efficient. Amtrak is the national railway network that connects all areas of the country. It offers an alternative to car rental, buses and flying, but price-wise can be comparable to a domestic fare. The Northeastern Corridor and Keystone Corridor are two areas of the US that are the best-connected by train.