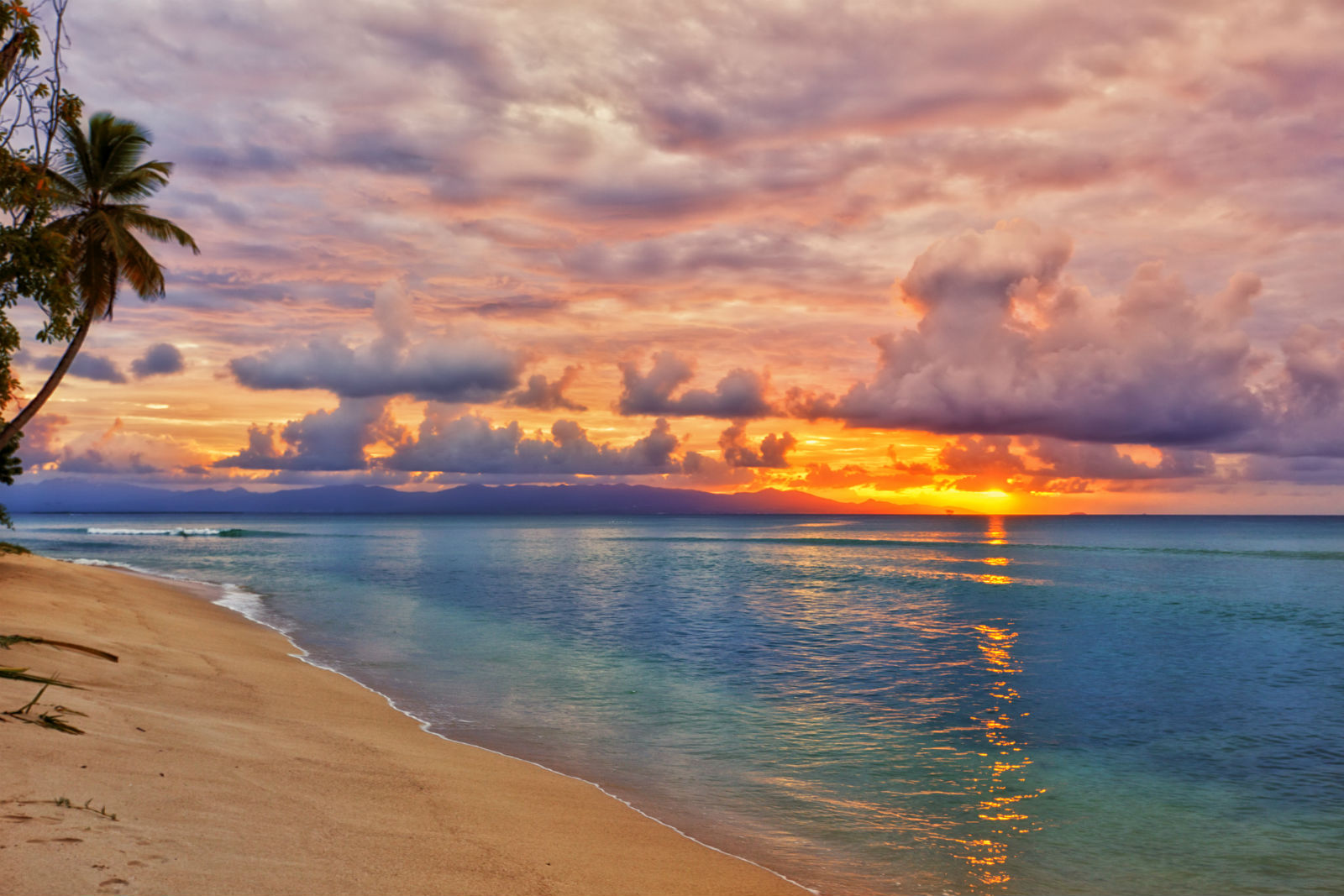 One cannot completely experience Britain without venturing out of London and the UK mainland, beyond which lies the scattered British Overseas Territories. These islands under the jurisdiction of the United Kingdom have voted to either remain a territory of or have not obtained independence since Britain first laid claim to them.

Gibraltar, the Cayman Islands, Bermuda, and the Falklands are home to the largest capitals and are famous tourist destinations. Each has its own character although British culture does sometimes shine through. For instance, Bermuda is home to one of the richest communities in the world, while Tristan da Cunha, Saint Helena, is the smallest and most remote island in the territories. Research and government stations can be found on South Georgia and the South Sandwich Islands, as well as in the British Antarctic Territory, while the British Indian Ocean Territory is used entirely as a military base.

Residents of these islands have the same rights as mainland UK nationals, which means full British citizenship and the ability to live in the UK. Furthermore, these territories follow the same laws as the European Union when it comes to human rights and financial regulations, but constitutionally they are not part of the UK. The Queen may be their head of state, but they have their own internal governments, making some of them capable of self-moderation (as in the case of the Falklands, Gibraltar and Bermuda).

The islands that are open to visitors offer a range of attractions and activities for tourists to enjoy. Curious and adventurous travelers can explore Gibraltar’s tunnels and caves or challenge themselves by taking on the Mediterranean Steps. You can get to know Bermuda by exploring the town of St. George, a UNESCO World Heritage site, or you can spend the day relaxing or enjoying water sports at one of the pink sandy beaches. Montserrat is a good starting point for dive or snorkel trips around the uninhabited Redonda Island or for seeing the Soufriere Hills Volcano on the southern tip of the island.

The British Overseas Territories that are open to the public have their own airports, so flying from the UK mainland or other islands is straightforward. The routes of some popular cruise ships include stops at the Falkland Islands, the Cayman Islands and Bermuda.